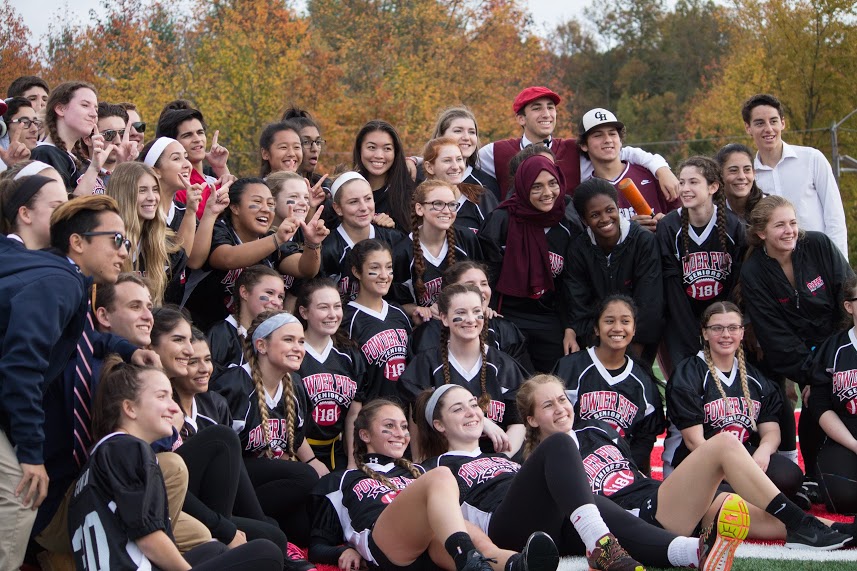 It’s a great feeling to see the whole team come together. We really fought hard, and we really deserved it. The win means a lot, and I’m glad I did it with this group of people.”

These Gridiron Girls are ready for some football!!! 🏈 Juniors vs Seniors…who’s going to win?!