Psychological aspect of an eating disorder 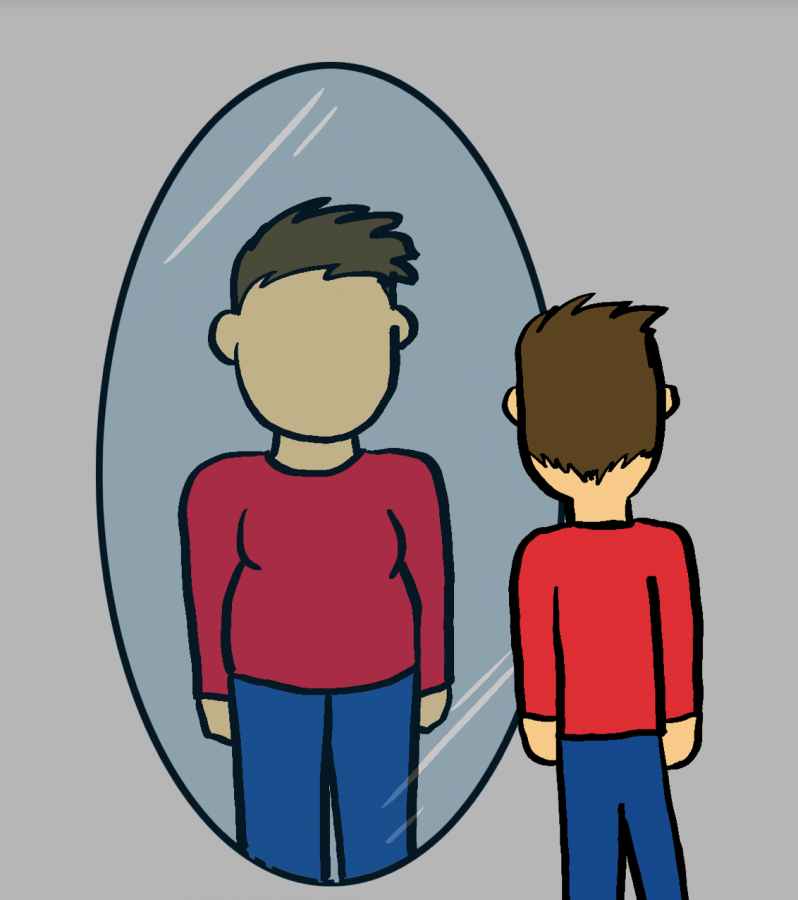 People who have an eating disorder struggle with their body image and see themselves differently than others see them.

In the brain, there are neurotransmitters (chemicals that transfer information between neurons which are nerve cells) . In order to process and receive messages signaled by the brain, neurotransmitters must bind to a specialized protein called a receptor that is a “perfect fit”.

This decrease in serotonin, however, actually increases the number of receptors in order to utilize the remaining serotonin levels. Therefore, even people who are struggling to recover from an eating disorder find it difficult as their body has already adapted to low serotonin levels in order for them to maintain stability. Without adequate support, the person in an ED who is trying to recover can experience symptoms of anxiety and OCD because of the influx of serotonin levels produced as food enters the body.

Additionally, people with binge eating disorders, such as bulimia nervosa also experience low levels of serotonin due to insufficient diet that again spikes up when they consume an excessive amount of food that leads to a chain of impulsivity and control loss. Without a doubt, in order to hinder possible causes of other mental disorders through recovery, people in relation to the person struggling with an eating disorder must commit to being a strong support system.
In contrast, people with anorexia have a surplus of dopamine- the neurotransmitter linked to motivation, reward, and memory- which replaces the surge of dopamine released by consuming food when hungry. Once again, the body’s natural incentive is to keep dopamine levels high as a response to lacking dopamine that usually happens when eating.

One should always keep in mind that biological abnormalities can ensue a difficult road to recovery in those who struggle with eating disorders. Therefore, sensitivity and awareness about other mental factors that lead to a certain eating disorder should continue.