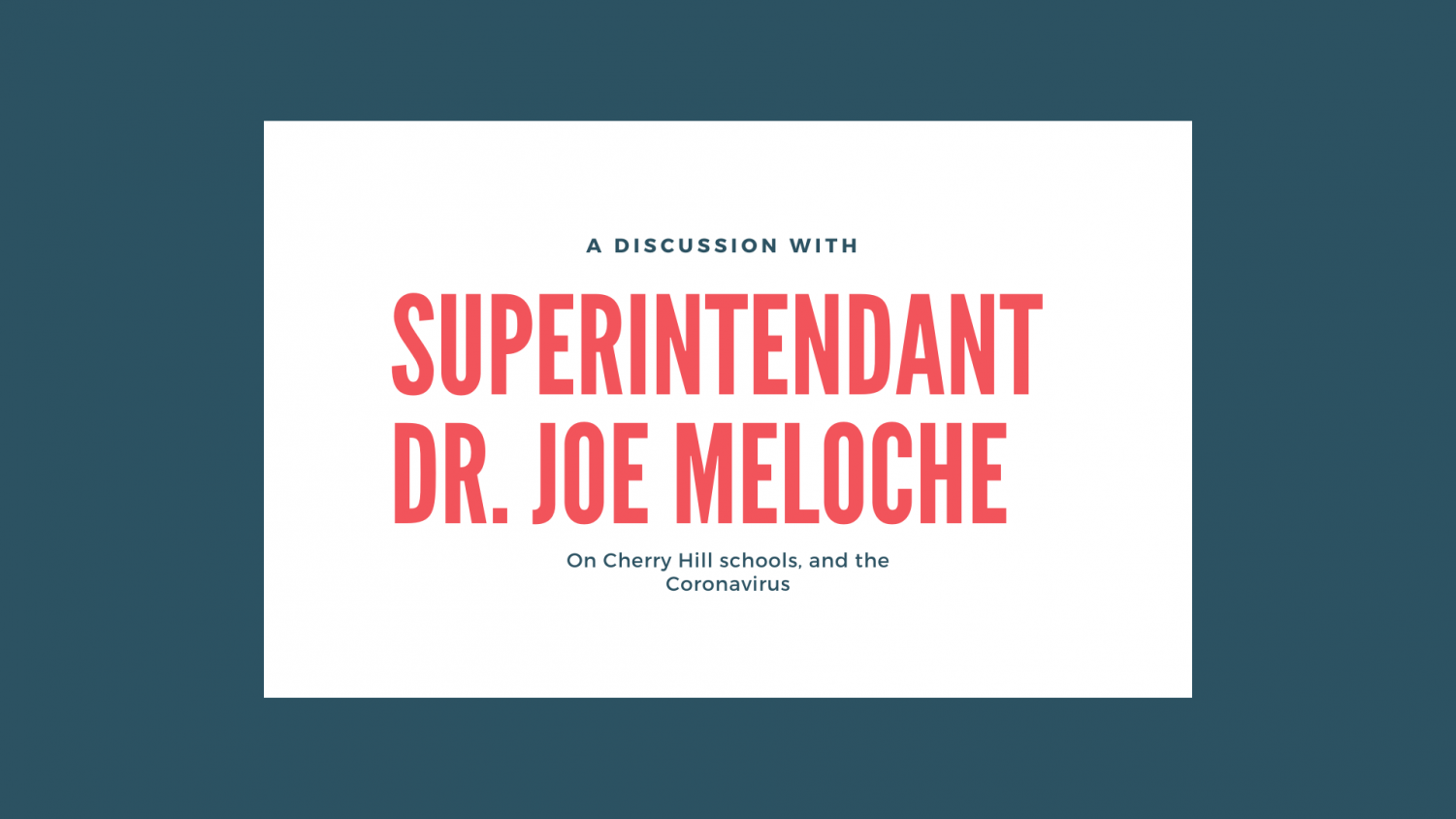 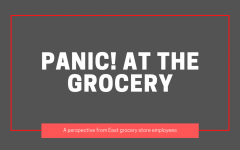 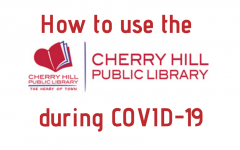 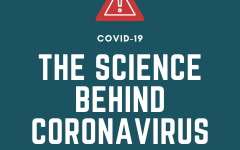 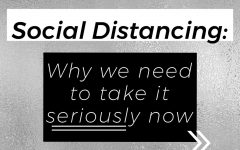 One Response to “Meloche talks Coronavirus, Continuity of Learning Plan as first remote learning week draws to a close”