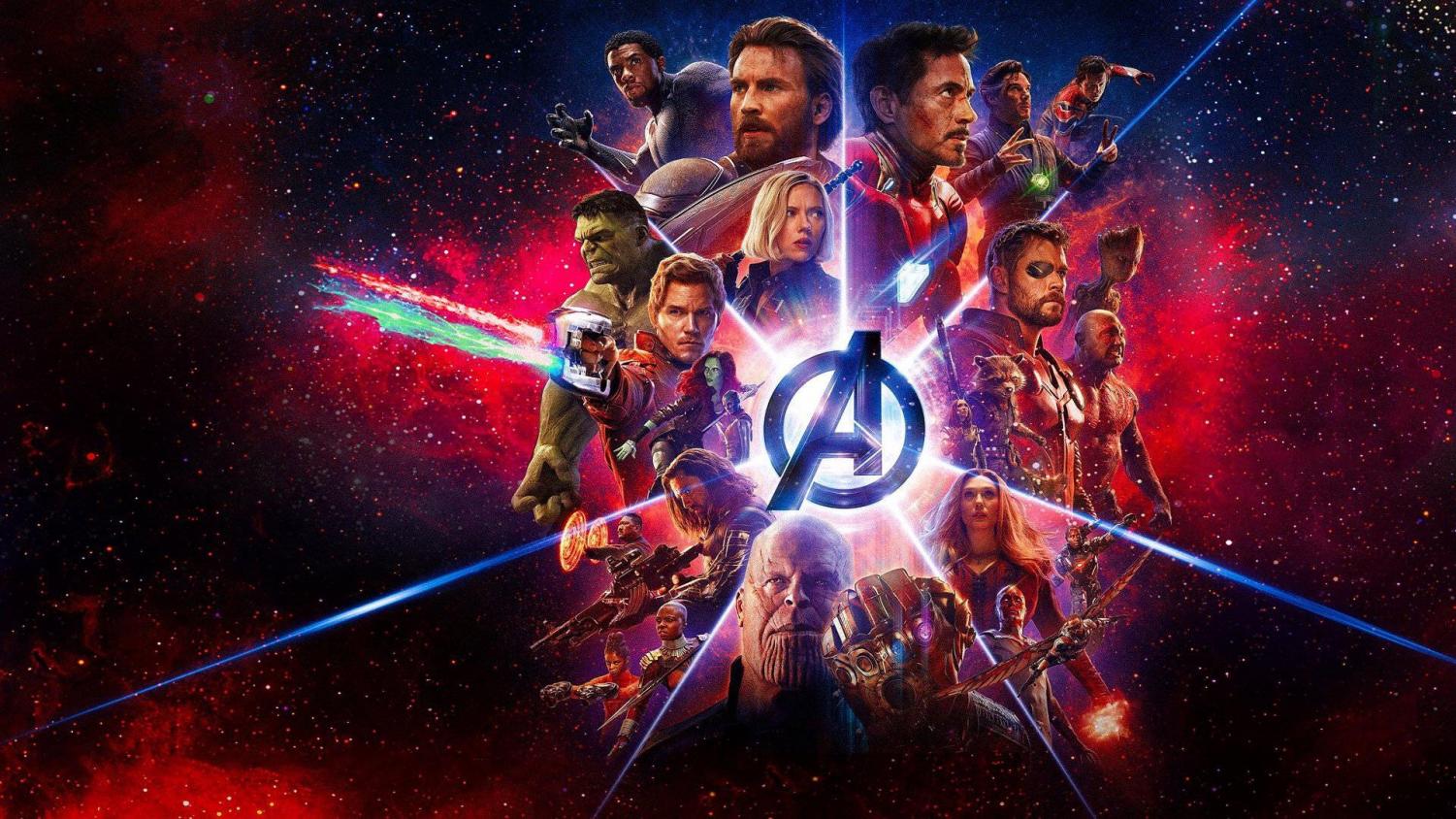 Since its inception in 1961, Marvel Comics and its associated superheroes have become popular worldwide. In anticipation of Avengers: Endgame, members of Eastside came together to highlight some of Marvel’s most memorable achievements. 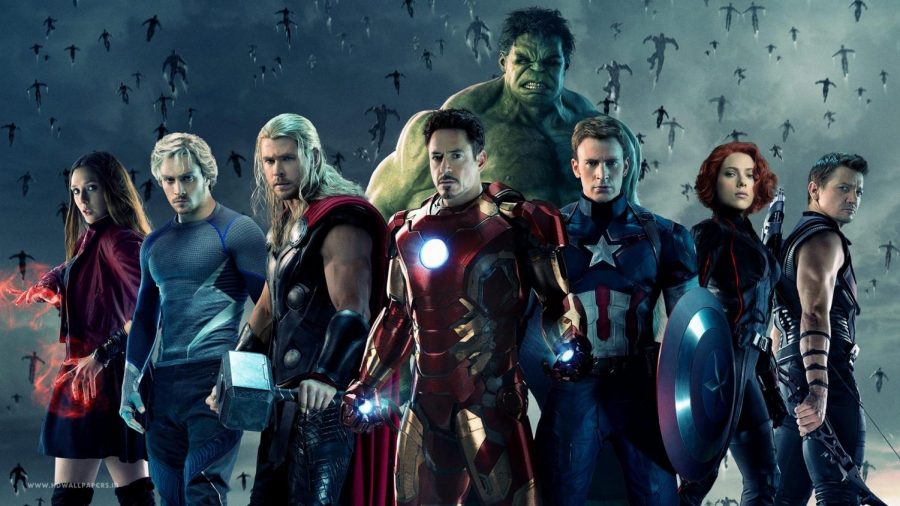 One Response to “Eastside investigates the success of Marvel Comics”