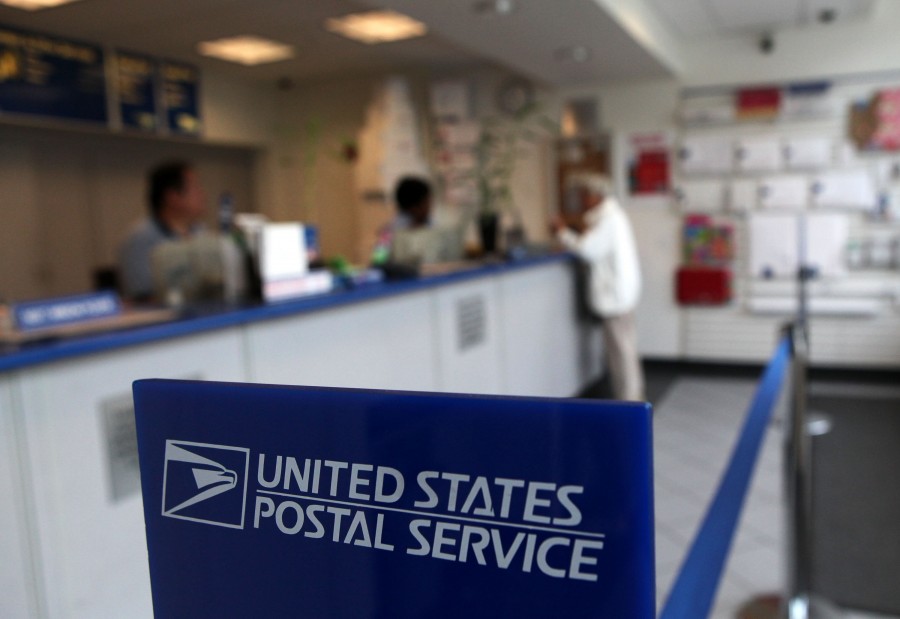 Texting, social media and many other forms of instant messaging are throwing out and recycling your crumpled and old envelopes, unread letters and empty packaging boxes. Mail delivery is going extinct, but before you check your e-mail or throw away that letter you received in the mail today, stop yourself and imagine that a letter is a job being discarded at your fingertips.

First and foremost, the recent hacker attacks such as the Sony picture hacks have exposed security flaws that could potentially hit your inboxes at any time, no matter the circumstance. This raises many privacy concerns for most e-mail users.

However, many people have started using encryption coders, in which you can add an extra layer of protection to prevent e-mails from being read.

That is true, but an e-mail goes through a lengthy process just to go to the person it is sent to and copies are stored in a cloud or database. If that server is breached, all of your emails can be viewed by the hacker and posted on the internet. Letters are shipped with little chance of being intercepted or read by anyone else, except the intended receiver.

Second and most important, if the USPS is shut down, the UPS can almost become a monopoly in the package shipping industry by being a lone major company that delivers packages, a direct violation of the Sherman antitrust law.

However, most package senders use UPS anyway to ship packages so there is nothing to worry about for the USPS. False.

People who do not have access to a UPS will not be able to deliver anything via holidays or eBay purposes. If the USPS is shut down, those who will be affected will not be able to make money or send gifts to friends or family. Not only are jobs being affected, but other daily users as well.

Privacy concerns do not help the e-mail case and those who cannot access any other mail services will be disconnected if the USPS is forced to shut down.