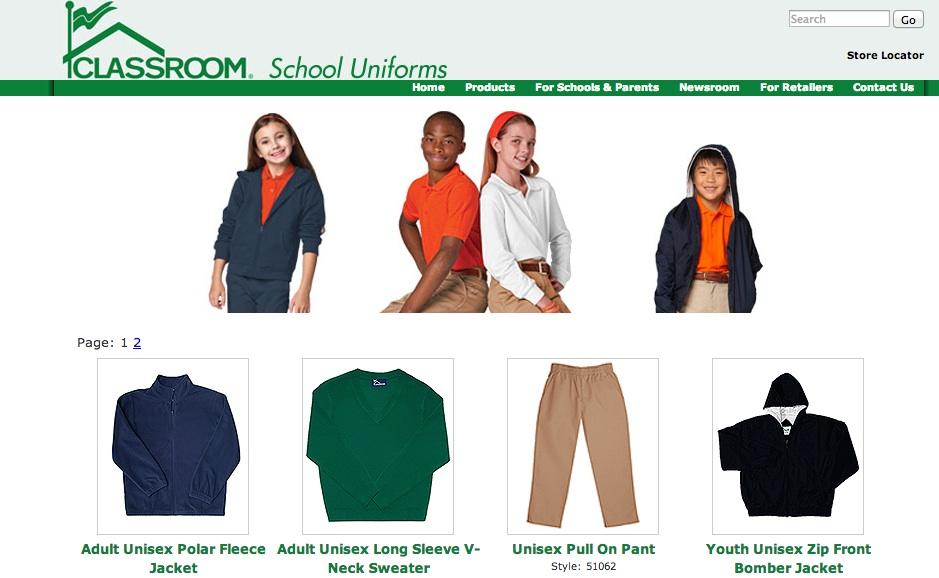 The style of clothing that one wears represents one’s personality. At East, students have the creative freedom to wear whatever they want that makes them comfortable as well as what represents their individuality. Although students take advantage of this opportunity, there are also other students who abuse this privilege by wearing inappropriate clothing that is unsuitable for school.

Since fashion is changing and different things are trending, younger audiences are introduced to this new sense of style that is too mature for what they should be wearing. A popular thing that is seen more in the warmer dates are short shorts, that expose a lot of the upper leg, as well as crop tops, that show a large amount of the stomach. While this trend is in, students are going to wear these clothes to be “in season” although these clothes violate the dress code.

Students should be aware that in every planner is the official dress code. Found on pages 13-14, it clearly states, “clothing which is excessively tight, revealing, or immodest” is deemed inappropriate; however, many students slide under this rule. Students, should be aware of this rule, even if just to avoid getting in trouble from those with a higher authority.

Since this rule will continue to be broken, it would be better if East were to get school uniforms for every student. According to Classroom School Uniforms, uniforms can range from 100 to 150 dollars for shirt and pants per student. Although the price is high, it is still cheaper than buying trendy clothing while it also avoids inappropriate attire, bullying and discrimination towards others.

Additionally, wearing uniforms will be better for students and their grades. Sixty-seven percent of principals who teach schools that require student uniforms saw improvement in students’ work. These grades were higher due to the students not worrying about what to wear the next school day, so in the meantime they can spend more time studying and doing work at home. Students will also not have to spend time finding new clothes since they will be wearing the same uniform five times a week.

Due to the students wearing the same clothes, every morning they will spend less time figuring out what to wear since they already have their clothes sorted out. This can be great for students because they will spend barely any time getting ready, which can make them rest more by letting them sleep in later than usual.

Not only is this beneficial for students, but it is also beneficial for parents. Since students will be wearing the same outfit for every school day, the parents will spend less money buying the trendy clothing that is usually pricey since it is in style. Students will worry less about what is fashionable and they will worry more about their performances in real life.

In addition to students and parents, the school district can also benefit from school uniforms. Since every student will wear the same thing, it will be easy to see who does and does not attend East. This can help East worry less about the security of the school because staff members can easily determine who is a student at East and who is not.

If East students continue to dress inappropriately, then the school district will have to either make the dress code more severe, or students will have to wear uniforms. East should consider getting uniforms under any circumstance because it reduces issues like bullying, discrimination and others from contributing to inappropriate dress wear. Students will also perform better and pay attention more in classes, which can make many students grow in learning. Parents and schools will benefit from this as well by saving money. In the end, everyone benefits from something great just by the way they dress.