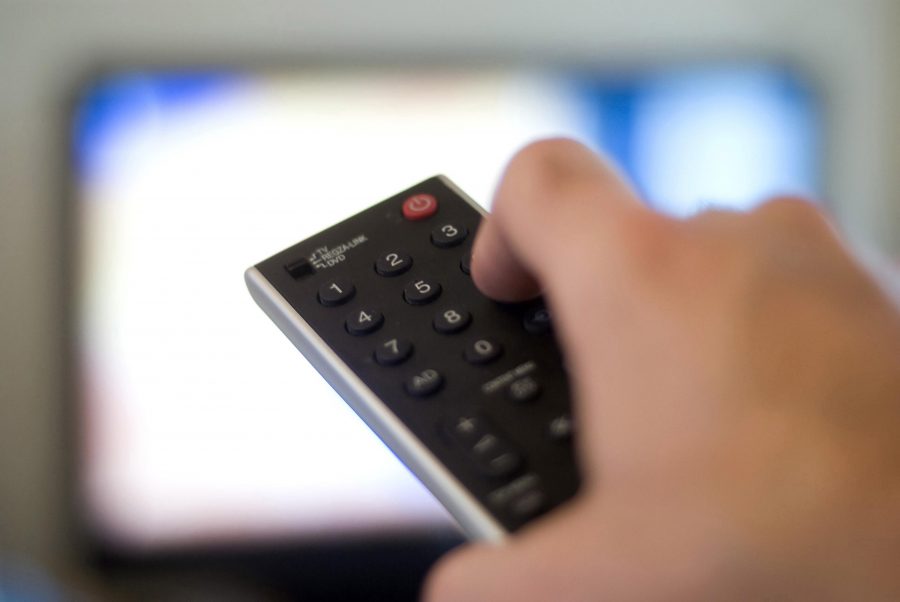 Reality TV shows seem to display an alternate reality of living that includes all of the riches that one could want and a luxurious lifestyle filled with anything ranging from designer shoes to yachts. However, the lifestyle that reality TV stars live effectively portrays the more negative results of stardom.

I believe that reality TV shows provides nothing more than an example of a lifestyle one may never be able to live. Having an affluent life along with having a famous persona may lead to foolish actions. In fact, that is usually what happens and what is depicted for TV-watchers and their entertainment.

One of the most popular reality TV shows, “Keeping up with the Kardashians,” revolves around the Kardashian-Jenner family relations, as well as the family’s personal and professional lives. The three Kardashian sisters, Kim, Khloe, and Kourtney, emphasize the use of cosmetics and high end makeup. The two younger sisters, Kendall and Kylie, who are from Jenner side of the family, also use makeup just as excessively. Kylie Jenner even has own makeup line called Kylie Cosmetics. Many of the Kardashian sisters have also had extensive plastic surgery done, most famously Kylie Jenner’s lips. They have become models for a sort of “ideal body type.”

“I feel that the Kardashians make people think they need to live up to these expectations of being super skinny with a curvy hips,” Bailey Cohen (’17) said.

The show emphasizes the personal lives of the wealthy family and their ridiculous life choices. For example, when Kendall receives a dog, who poops all over the floor,  Kim refuses to pick up the puppy droppings and hands Kris Jenner, momager of the Kardashian sisters, paper towels to handle the situation.