The Risk of Nuclear War with North Korea

Kim Jong-un has, on many occasions, threatened to initiate a nuclear war with the United States. How, then, should the United States Government react? Are President Trump's tweets to "totally destroy" North Korea representative of his willingness to protect our country, or are they simply a gimmick? Read on to find out what students at Cherry Hill East think! 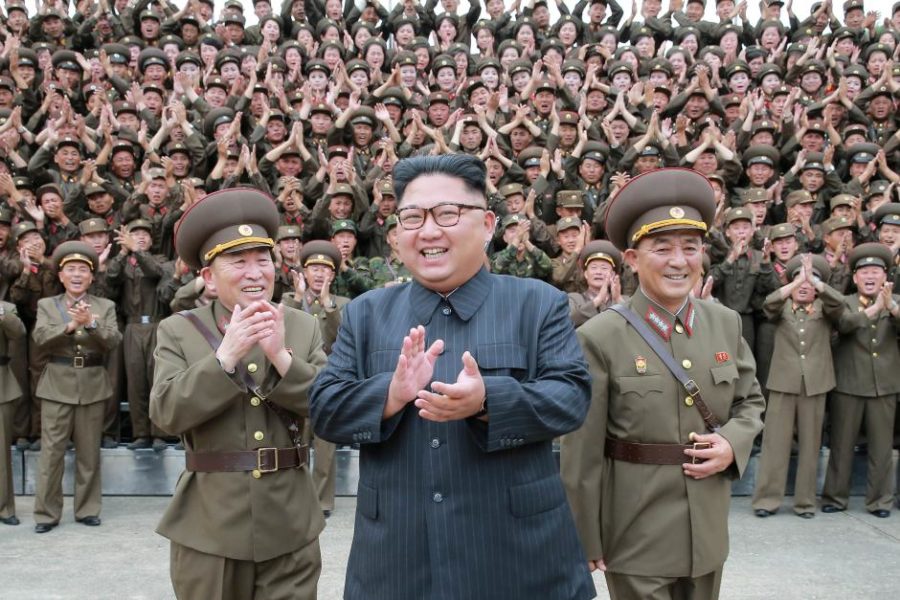