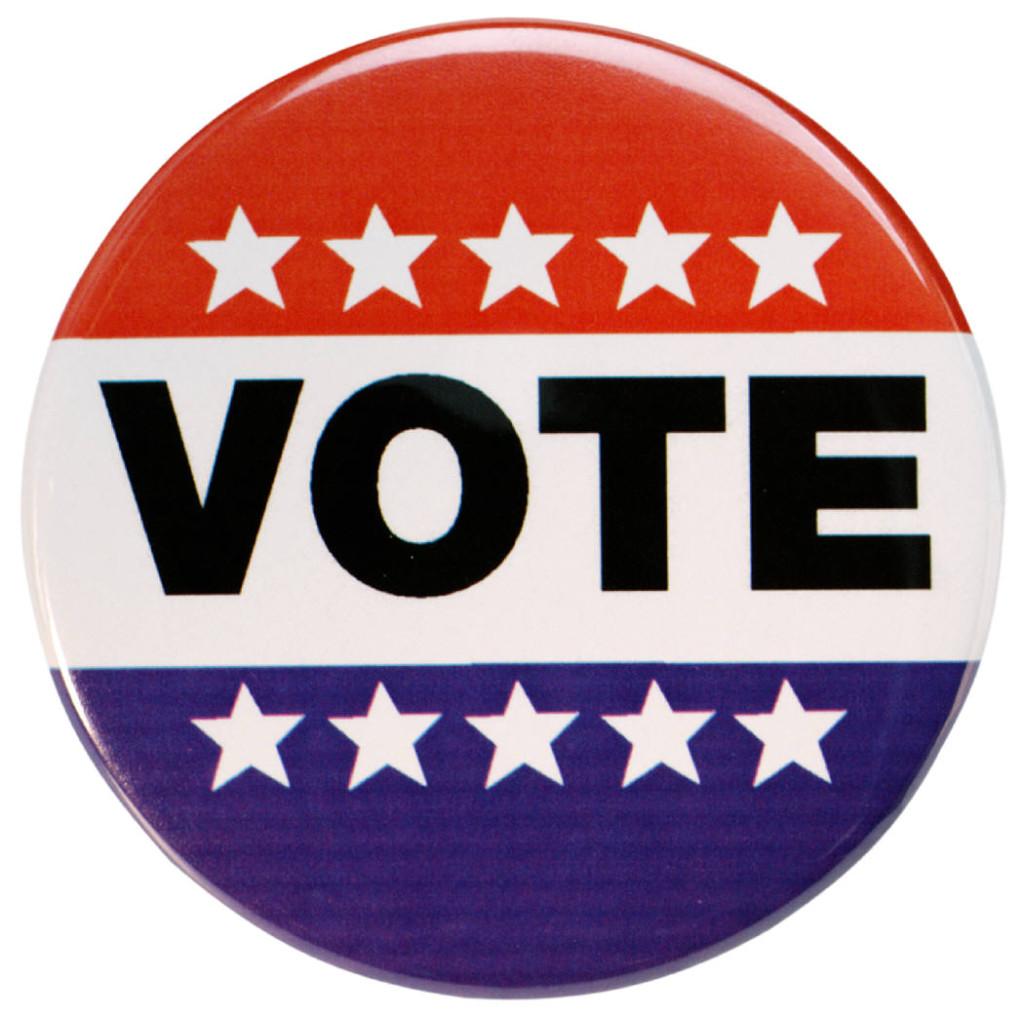 High school students, the main demographic affected by this decision, have the potential to make knowledgeable, beneficial decisions on behalf of this country despite the negative stereotypes some may hold for people of that age. In fact, many teenagers know much more about politics and current events than some adults.  Many adults take very little time actually learning about candidates, instead voting strictly along party lines or voting based only on slanderous ads.  Unlike adults who have been out of school- potentially for decades, many students take government and history classes throughout their high school careers, giving them not only an understanding of how the government works, but also a heightened awareness of current events.  This leads to students forming their own well-informed decisions about the politics of the country, putting them in a position to help pick the right elected officials.

Additionally, students are already immersed in adult society, as they drive, work and pay taxes just like those who are over 18.  The only difference between these two groups comes in the types of jobs they hold and the amount of taxes they pay.  A strong democracy requires the maximum amount of participation from its citizens and enfranchising thousands of voters, specifically ones who are not represented otherwise, can only strengthen the country’s democracy and voting pool.

With issues like student loans, the cost of college tuition, and health care taking center stage, lowering the voting age makes sense now more than ever. With so many of the government’s decisions affecting them every day, young people, who are just as informed as many of their adult counterparts, deserve a say.