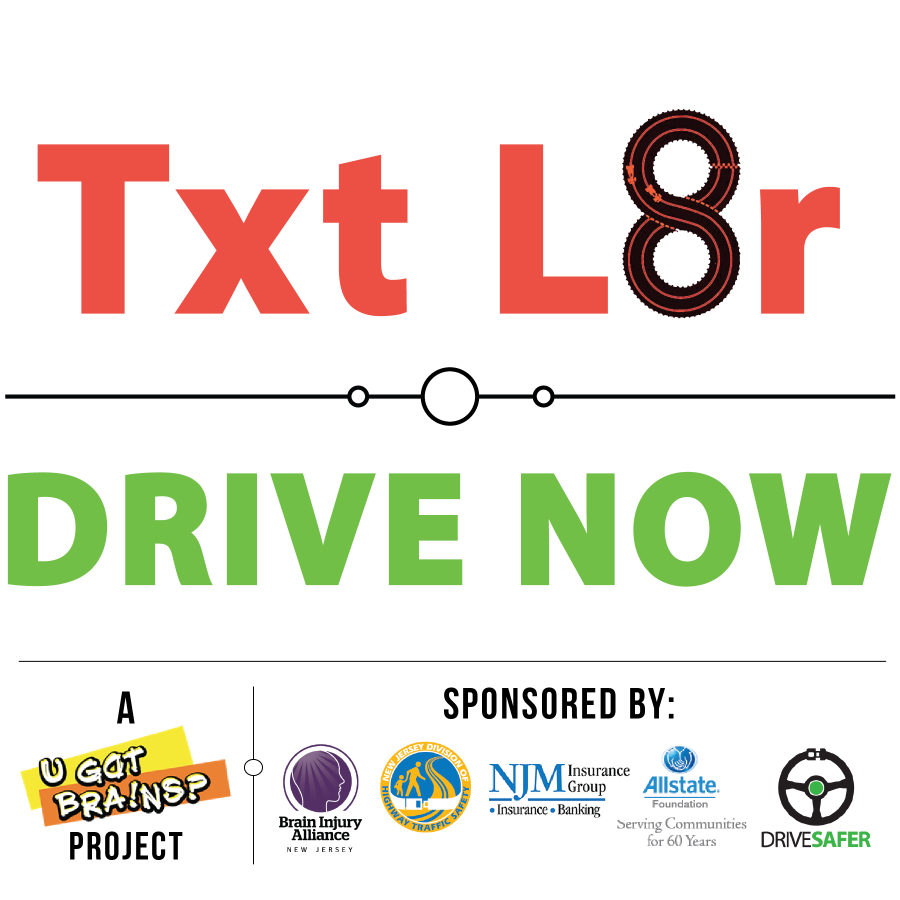 Last year there were 1.5 million car crashes due to texting while driving. Statistics like this one alarmed Cherry Hill East students, which led them to create a Txt L8r Drive Now campaign.

On Wednesday, Jan. 28, the club decided to have a public meeting in an attempt to gain more awareness for the club.

Taylor Loiacono (’17) and Hannah Goldberg (’17) decided to take over the campaign this year in an attempt to bring it to whole new level.

“We decided to take over the club because we wanted to make a difference in our community. As sophomores taking Driver’s Ed, we realized how crucial it is to be a safe driver. We realized how important it was to educate people on how serious and dangerous texting and driving can be,” said Goldberg.

Since the club was private before January 28, it does not have many members yet. The two leaders stress the importance of having more members.

“The importance of having more members in the club is mainly to raise awareness. That is the whole point of the club. With more people, each person involved talks about what is happening in the club to their friends and family and it really raises the amount of people who hear about what we are doing,” said Loiacono.

Goldberg and Loiacono plan to fundraise for the club in the near future with a night at the restaurant Rockhill. Also, in order to spread awareness, they have decided to create interactive events during gym classes and sell t-shirts with the Txt L8r Drive Now logo on the front.

“We want to decrease injury and death rates caused by texting while driving within our community. We want to make sure every person realizes how dangerous this is. Our goal is to keep our roads safe,” said Goldberg.