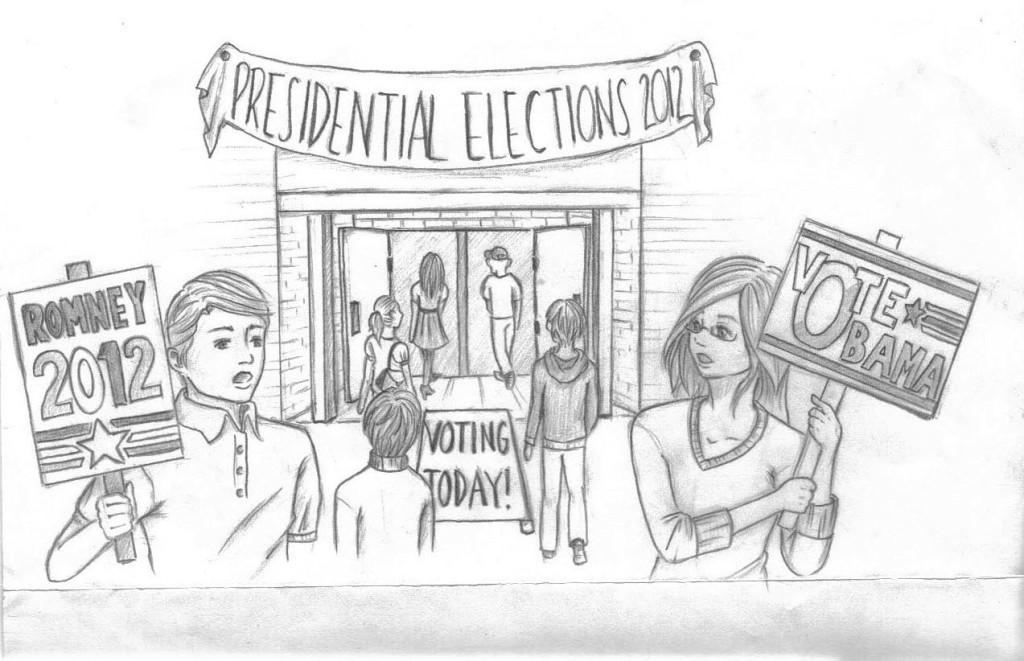 It is that time of the year again: election season. However, with every year that passes, new students are finally old enough to cast their vote in elections. What is so special about 2012? It is the Presidential election and some of the lucky members of the senior class will be able to help choose who they want to represent the United States, democratically, of course. Fortunately, students are able to trek to nearby principalities to cast their votes which can encourage younger voters to participate.

“I’m actually really excited to be able to vote this year! I’ll probably be voting at East and it feels great to finally be old enough to vote and to make a difference in the election,” said Preet Parekh (’13).

While the seniors are finally able to vote, they not only choose their Presidential choice, but also where they want to vote as well!

“I’m voting at Rosa and I’m excited to vote because I like that I have a say in the future of our country,” said Loren Roth (’13).

It is not merely as important as for who each senior votes for as it is that the senior votes, at all. If given the opportunity, every student should hold strongly to their opinion because, ultimately, every vote makes a difference.