Seniors ‘chase the sun’ at prom 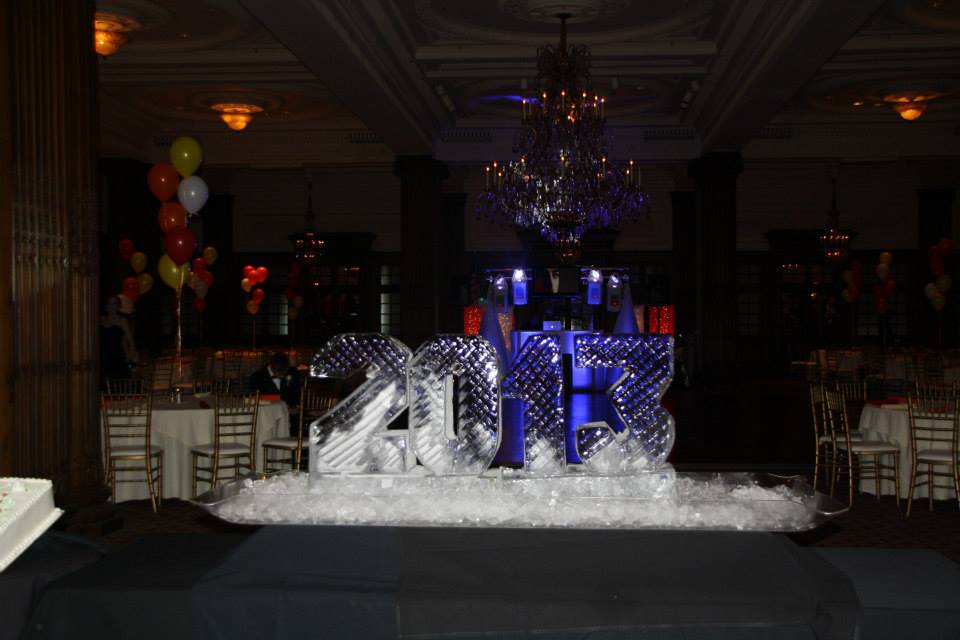 From the ‘2013’ ice sculpture that glistened the moment people walked in to the colored balloons on every table, Senior Prom was sure to impress its goers. However, the incredible decorations weren’t the only aspects of Prom that stunned the class of 2013; the DJ was playing great music that was for everyone.

After almost everyone arrived and got settled after some initial traffic on the Ben Franklin Bridge, the dance floor was packed with the senior class dancing and having a great time together.

The theme of Senior Prom, “Chasing the Sun,” was executed so well through the sunglasses given away with the purchase of the ticket, which was a beach badge, and the towels given away at the end of the night. One of the senior class vice presidents, Brian Stomel (’13), thinks of the towels as “straying from the norm of the T-shirt, which has technically been given out over the past few years.”

Stomel later explained that the theme of prom is usually a song. He added, “We thought it was a good metaphor,” which was another reason why “Chasing the Sun” was chosen as the Prom theme.

The seniors chose the Crystal Tea Room as their prom venue, which was used by East for the first time since 2009.

“We talked to a couple of our class officers, and they decided that they wanted to have a venue that wasn’t local to Cherry Hill, but not too far away. They wanted to do something that was elegant, but wasn’t too expensive,” said Mr. Tom Rosenberg, one of the Class of 2013 Advisors.

Rosenberg added, “One of the big reasons why we liked it is because it is big enough to accommodate our numbers.”

Alarms began sounding throughout every floor of the Wanamaker Building from 9:10 onward, but these sounds — “a false alarm,” as the DJ kept repeating — did not damper the night for this senior class.

Senior Prom is the last “hurrah” of high school, a night to have fun with fellow seniors. Those who made it all happen: a thank you is well under way from the seniors.