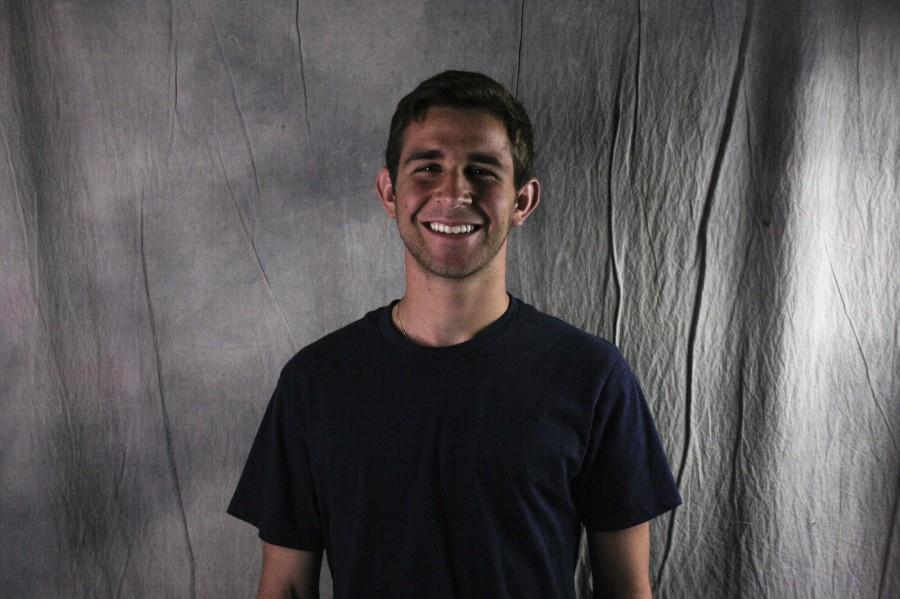 When walking in the student entrance that September day in 2010, I felt like a man. Although I barely had hair on my face and I still had a body frame of a kid from middle school, I acted like I ran the place at East. It was then, walking through the labyrinth of hallways, that I realized I was just a puny freshman, looking up at all the seniors with a mature body, facial hair, swagger, etc.

2011 turned to 2012 and I was now a sophomore. At this point, school was beginning to get challenging, homework was increasing, and stress was increasing.

2012 turned to 2013 and I was now a junior. I also survived the apocalypse on 12/21/12. SATs were a drag, HSPAs were a joke and the “fruit fly lab” was just annoying. All I could do was envy the lethargic seniors who had already caught their case of Senioritis.

2013 turned to 2014 and I am now a senior. Time flies. Now I look down at the freshman with a more mature body, facial hair, swagger etc. I have, without any doubt, enjoyed my four years at east. I have no regrets and no other wishes to state. East has prepared me extremely well for my next four years at college where I will get to repeat the previously said cycle.