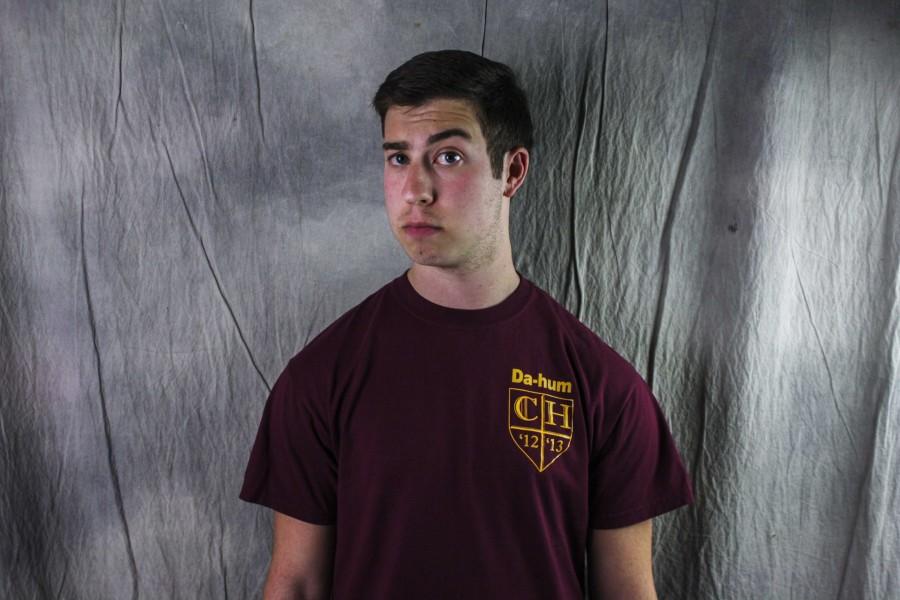 As graduation approaches, I find myself looking back on how my own identity has been defined throughout high school. Who was I before high school? In pre-school I was just another snot-nosed rugrat. In elementary school, all any of us concerned ourselves with was recess. Then, in middle school, we all asked ourselves where recess went and we became self-aware; I realized I was chubby, awkward, and sweaty. However, I still did not know WHO I was.

Then, we all matriculated to East. We came as friends but we became cliques; D-Wingers, BABs, jocks, Slip Six, T-God, techies, and so many more. But we are all one senior class, and have unified on several occasions: the various evacuations and lockdowns, our outrage at losing half an hour of sleep, welcoming our new principal along with our new title of ‘scholars’, anxiously facing the new block scheduling, cursing the district for waiting until 5 a.m. to cancel school during this Polar Vortex, the great Junior Prom Photo Booth Scandal of 2013 which launched an SGA revolution, and supporting the Division 4 Basketball Champions as Countrymen.

We are all unique, but the experiences we have shared will stay with us for the rest of our lives. So who am I? I am a member of Cherry Hill East’s Class of 2014, now and forever. #CougarsTilIDie