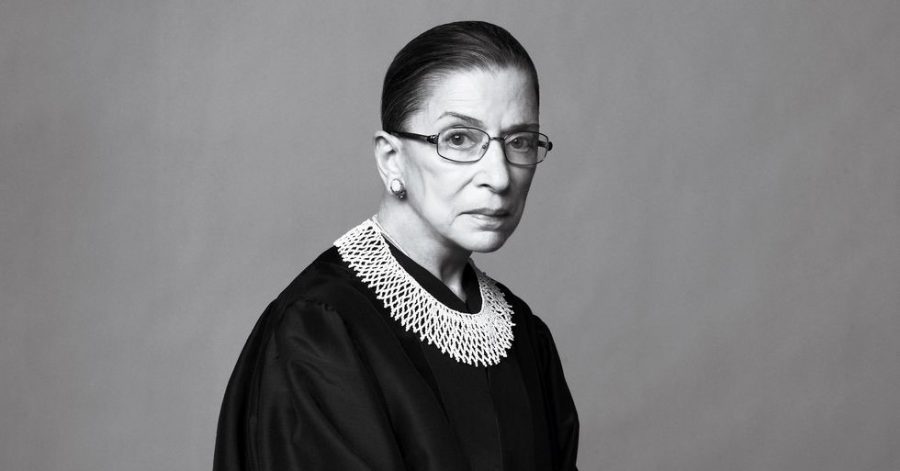 Ruth Bader Ginsburg passed on September 18th after a lifetime of fighting for gender equality.

On September 18, Supreme Court Justice Ruth Bader Ginsburg passed from pancreatic cancer. Early on in her career, she fought for equality between men and women as a lawyer. As a justice, she continued to fight against gender discrimination, transforming the law in our country. Standing out as a symbol for women’s rights movements, Ginsburg led feminists into a new age for America. Despite her age, she continued as a justice until her death, representing the determination of the human spirit. Ginsburg lived a remarkable life, and in this package, Eastside invites you to travel back to the past to understand how a Jewish girl from Brooklyn changed America.