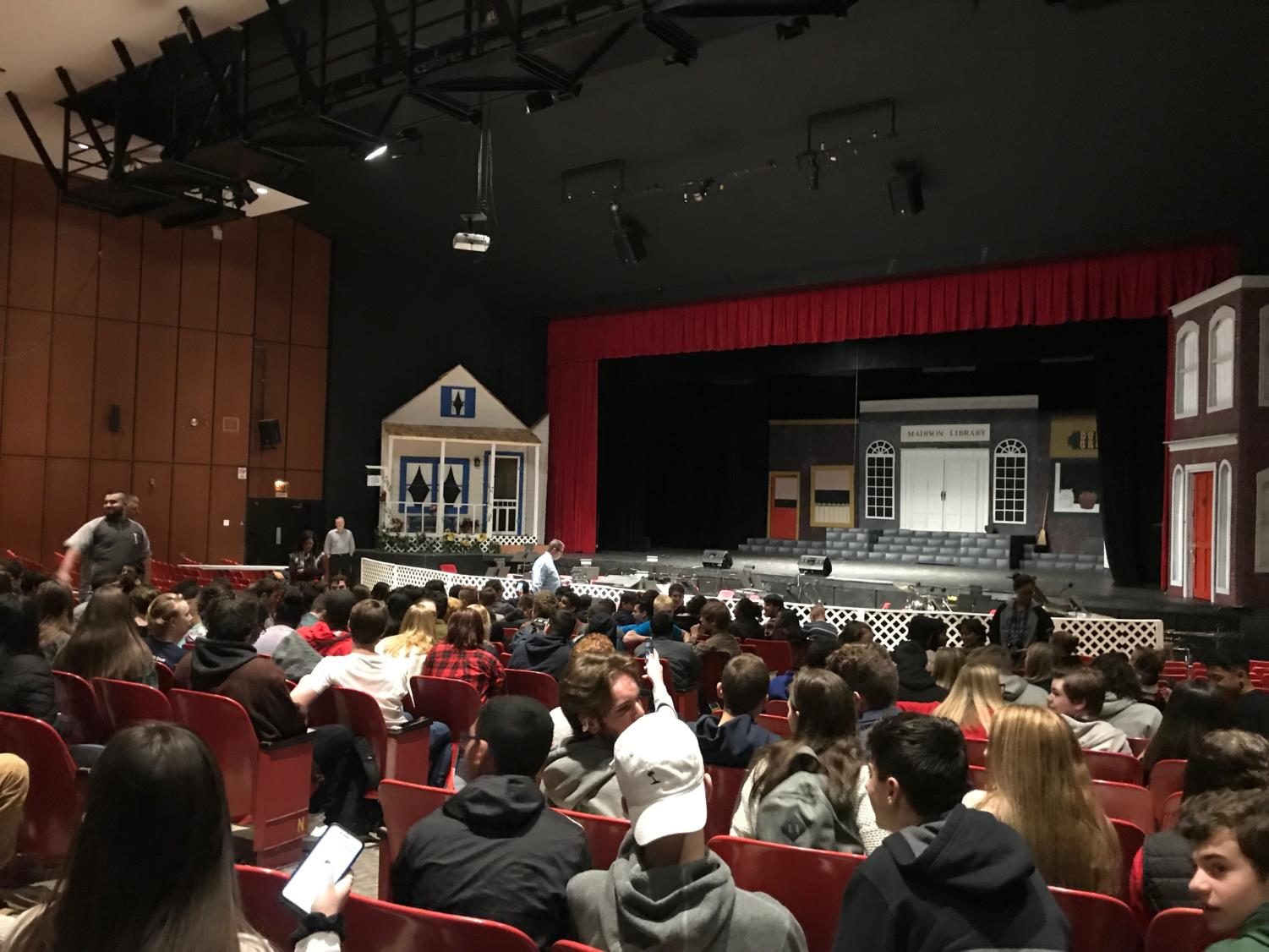 Students attend the assembly to voice their concerns. (Eric First) 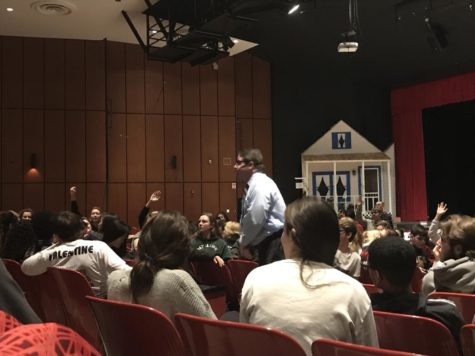