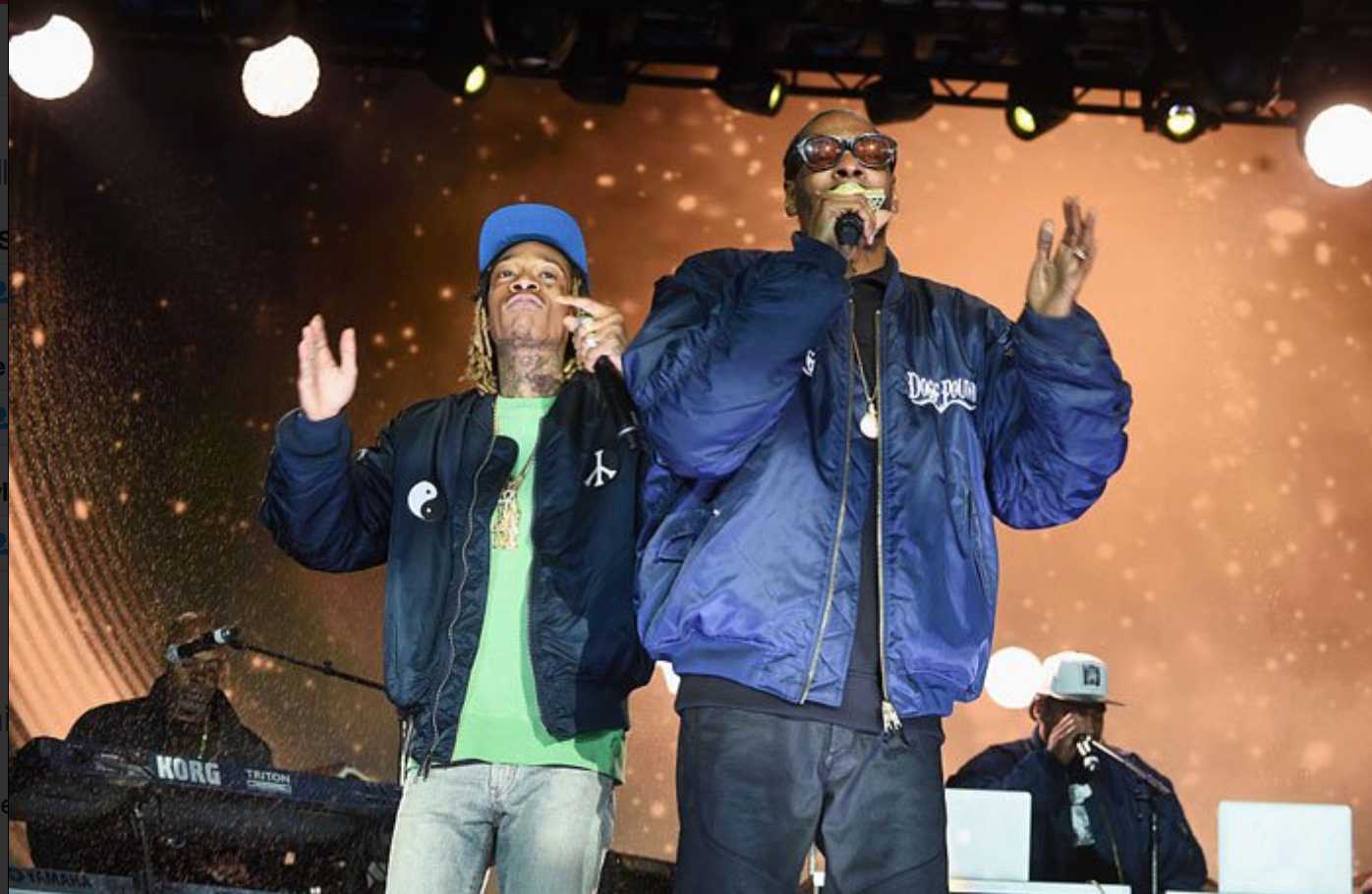 Over 40 people were injured at a Wiz Khalifa and Snoop Dogg concert this past Friday after a railing collapsed at the BB&T Pavilion in Camden, New Jersey. The railing separates concertgoers in the pit section from a concrete walkway several feet below them. The railing gave way, allowing dozens to fall to the concrete below them.

Most suffered minor injuries such as bumps and bruises, but a few were left with broken bones. One undisclosed person, unfortunately, was severely injured and was taken to the Cooper Trauma Center. Thankfully, they are now in a recovering state and were released the following day.

I honestly don't know how I got this on video…. pic.twitter.com/jYG9nGNWoe

The High Road Tour’s stop in Camden ended early due to the incident. The concert ended minutes after the railing collapsed (around 10:30 p.m.).

East students, Casey Kelly (‘18) and Sammy Miller (‘18) were both at the concert when the railing fell; luckily, they were both unharmed.

Miller, who was on the lawn when the railing collapsed, stated that the noise of the incident drew his attention to the area in which it happened.

Miller stated that “they [then] made an announcement saying they were taking a short break.” But much to Miller’s surprise, “[Wiz and Snoop] never came back out.”

Kelly, who had a similar experience, was in section 25 of the lawn when the announcement was made.

“Everyone was confused but then after like 15 minutes another announcement came on and they said the show [was] over,” said Kelly.

On her way out of the BB&T Pavilion, Kelly saw a woman on a stretcher in a golf cart being escorted out. This only confirmed the rumors she had heard prior to leaving the venue.

East graduate, Mike Simmons (‘16) “didn’t even know the railing broke until the next morning.” Simmons explained how him and many others were confused after Snoop Dogg had announced that they would be taking a “short break”.

Simmons said, “They told us that we all had to go home without any explanation, so it was weird. When I walked out, I saw police cars and [other emergency vehicles], so I figured something serious happened.”

The day following the concert, Snoop Dogg did in fact comment on incident, reaching out to injured fans through social media.

prayers out to my fans. wishn u all a quick recovery. Love

Hopefully, the BB&T Pavilion and other venues with similar setups take this to heart and reinforce such railings, barriers, and fences that pose a possible threat.