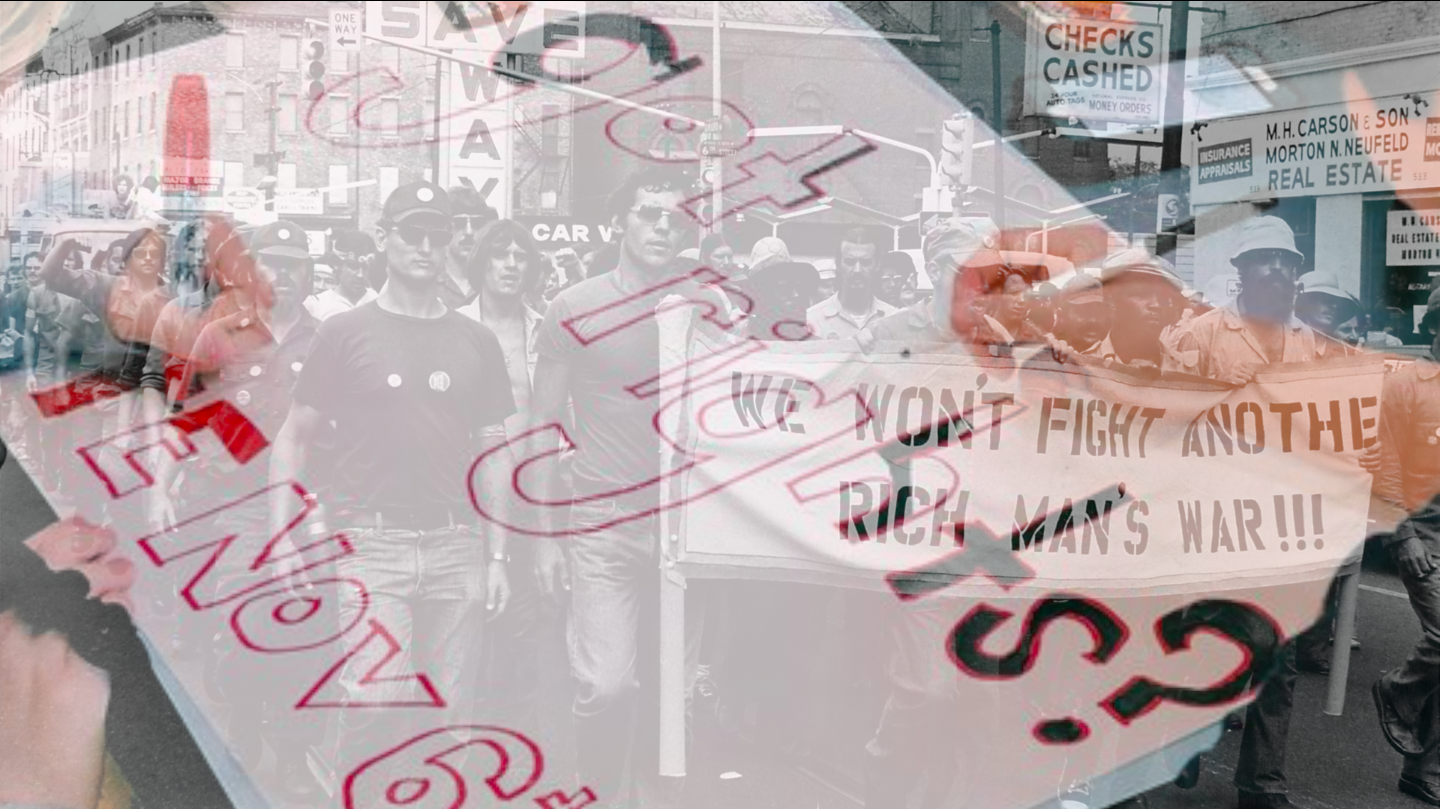 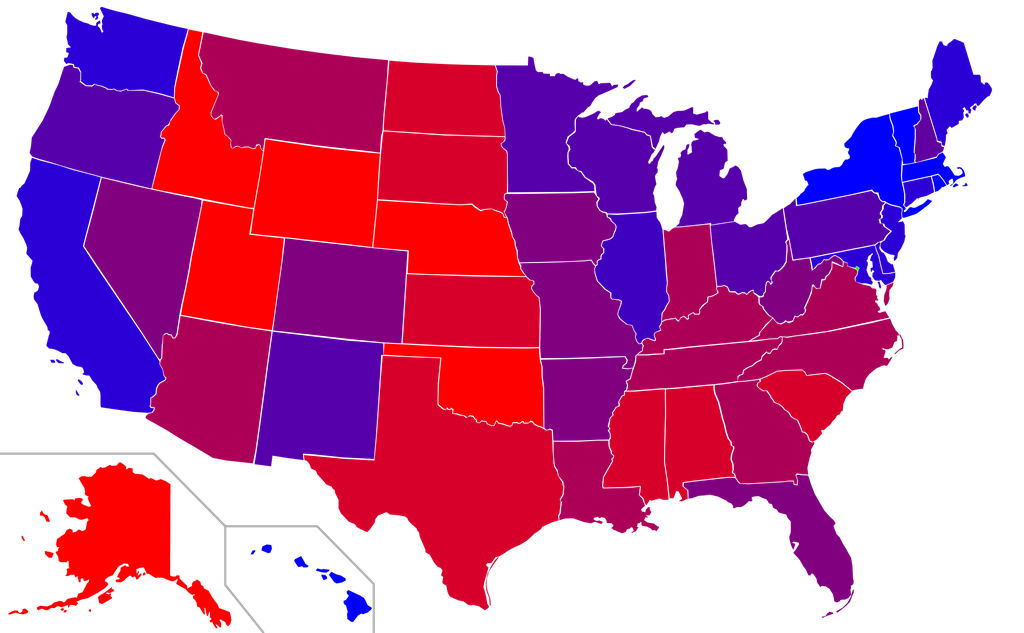 Students cast their vote for the New Jersey House of Representatives and Senators! 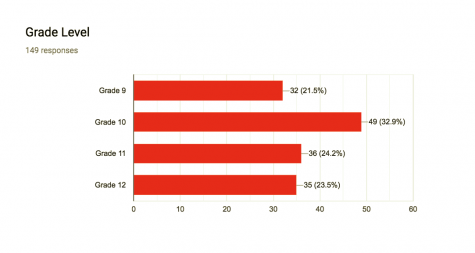 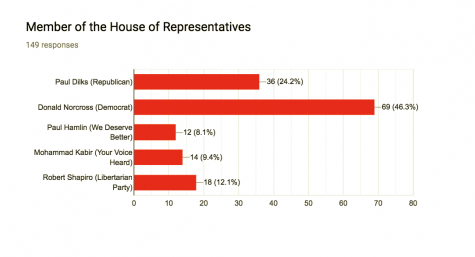 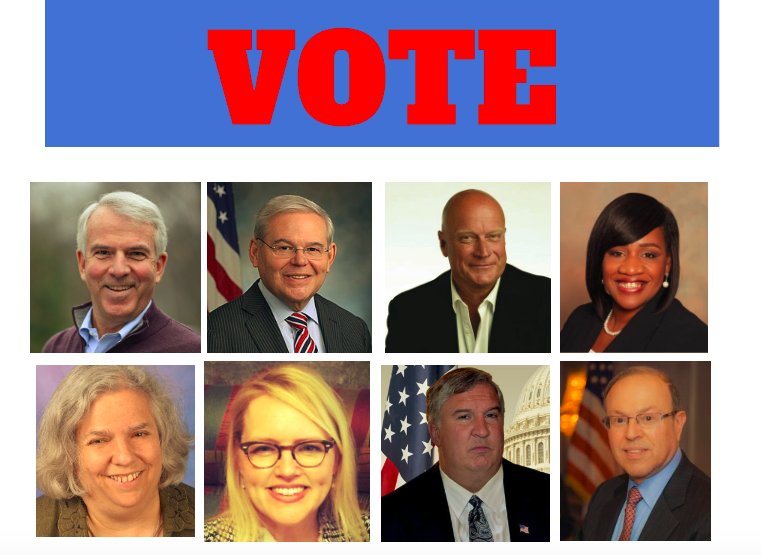 Scroll through the gallery below to learn more about what Cherry Hill High School East students think regarding various political issues! 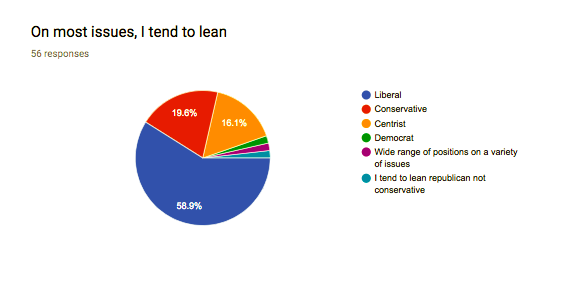 Revolting children in a revolting world: youth activism in America

In the United States, the tradition of political protest and organized outrage has passed from generation to generation. As the older generations settle into more conventional means of political engagement, young people attempt to make their voices heard, though they are disenfranchised. This year, youth political activism has been hyperfocused on the midterm elections, attempting to get millennials and older Generation Z-ers out to vote. To truly understand how this election has played out across generations, it is imperative to look at youth activism: its present, its past and its future.

Youth activism has become somewhat of an American tradition, going back as far as the 19th Century, when newsboys for the New York World went on strike. Fifty years later, a case precipitated by a youth-led school walkout made it all the way to the Supreme Court, eventually being combined with the landmark Brown v. Board of Education decision. A youth activist also refused to give up her seat on a bus in the South, a move which inspired Rosa Parks’ activism.

In the 1960s, young activists participated in the march from Selma to Montgomery to end the suppression of Black voters. College students also catalyzed the famous Woolworth lunch counter sit-ins. A student named Mary Beth Tinker, by refusing to take off her black armband, took a case to the Supreme Court which assured students that they do not shed their rights at the schoolhouse gate.

In 1970, college students protesting the Vietnam War were killed at Kent State University in Ohio in a decade marked by protests and anti-war activism. In the 70s, 80s and early 90s, college students catalyzed the movement to divest from Apartheid, a movement which helped bring an end to legal discrimination in South Africa.

However, these generations have lost their political spark. Older generations which once led progressive charges now tend to hold more conservative viewpoints, according to Pew Research Center. These viewpoints also appear in considering protests, as shown in this passage from the Washington Post:

Among adults ages 50 and older, 63 percent say kneeling during the national anthem is never appropriate, compared with 50 percent among those ages 30-49 and 38 percent of people ages 18-29. Among this youngest group, a 57 percent majority say anthem protests are appropriate.

Now, in 2018, youth activists are taking the charge on racial equality through Black Lives Matter, and on gun violence in the Never Again Movement, which was founded by students in the aftermath of a school shooting in Parkland, Fla. Their current goal? Get young people to vote in 2018.

At Cherry Hill East, the school’s chapter of Never Again held a meeting to make signs aimed at persuading seniors and teachers to vote. One such sign, made by Sophia Szenitas (‘19), read “your voice is your vote.”

“Historically, [millennial and Generation Z] turnout has been terribly low, but right now, we have the power and we have the numbers to create substantial change in this country,” said Madeliene Armstrong (‘20), president of Never Again CHE. For those who cannot vote, Armstrong recommends holding voter registration drives, canvassing and volunteering on political campaigns.

“It’s enlightening to remember that we can make progress with every coming day,” said Armstrong. 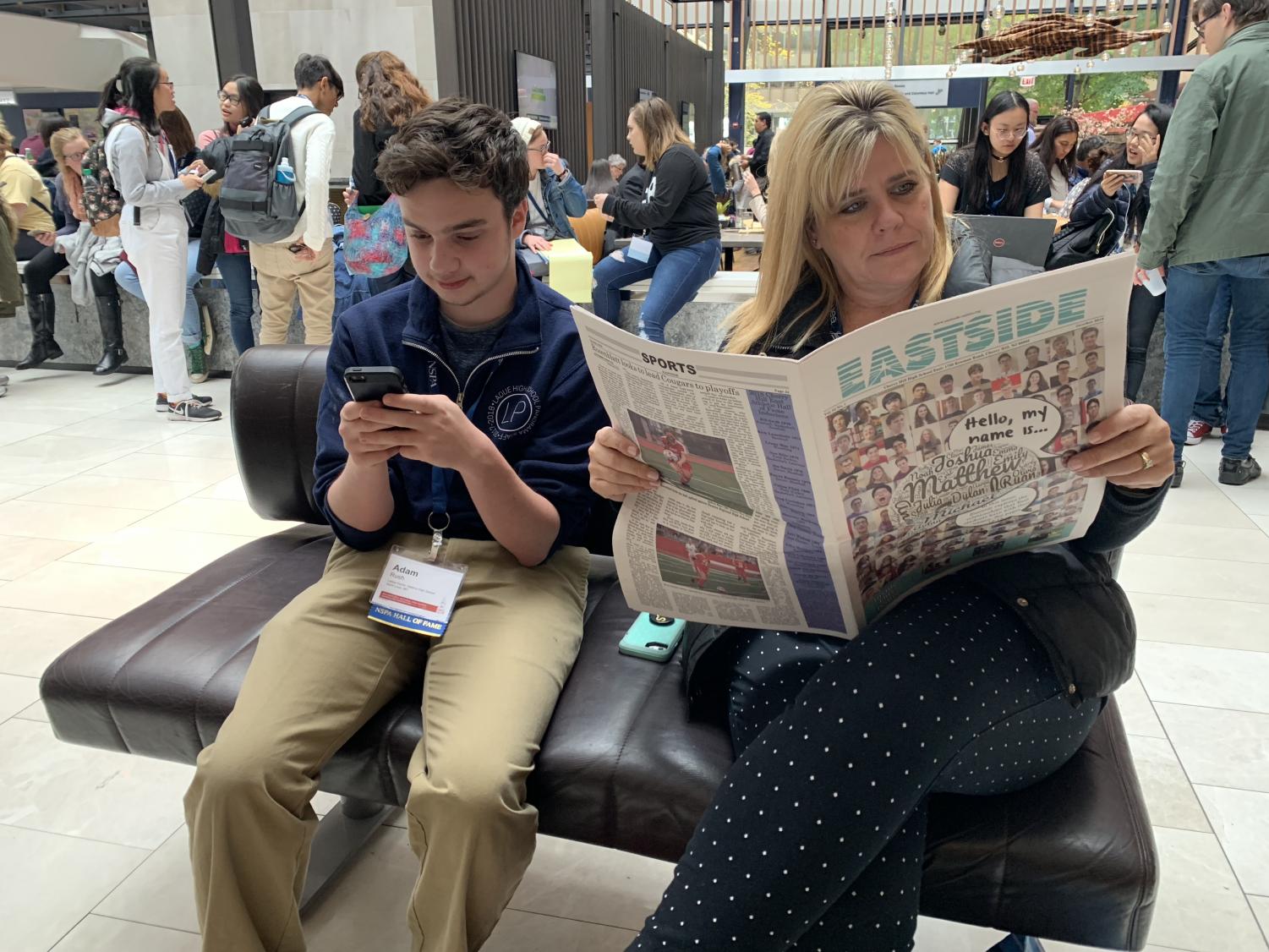 As the midterm elections approach, student journalists at the National High School Journalism Convention and early voters on the streets of Downtown Chicago reflect on how they interact with news and politics.

“I have volunteered on numerous political campaigns, I’ve canvassed, I’ve phone banked, so I’ve always…been involved, but I haven’t actually been able to vote yet, so I was super excited” ”

I’ve seen a lot of energy in the teenage generation in terms of gun control, LGBTQ acceptance, Black Lives Matter…So much has been going on, and teenagers are really a big voice for that.”

The older generation tends to vote more often than us young people, and I think it’s very important to get people of our age, of our ethnicity, of our background, of our youth to get involved”

[Media] got me to get up and get out and vote, just because of the way things are going and wanting to make a difference”

Although the younger and older generations differ in their political perspectives, they share one sentiment in common — the midterm elections on Tuesday will mark a turning point for the country.