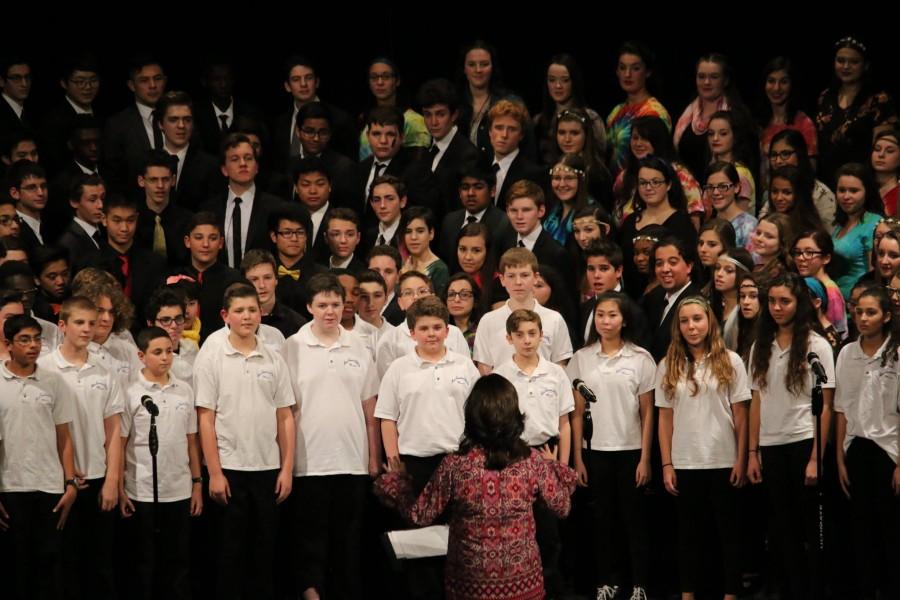 The night also held a silent auction with about $20,000 worth of prizes in baskets as well as door donations. All funds and donations will support the Music Booster’s Scholarship Fund.

The concert proved to be a huge hit as standing ovations were given multiple times throughout the entire night.