Eastside takes you behind the scenes of Ragtime 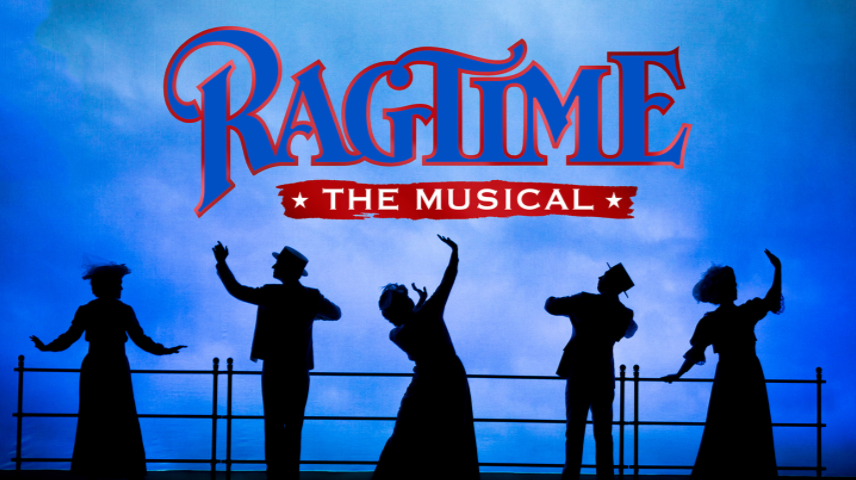 The cast of this year’s Spring Musical will not only take the stage to entertain its audience, but to get them talking. The Theatre Department will be putting on Ragtime, a show based on the 1975 novel by E.L Doctorow. This year will be the first-time Ragtime has been performed on the East stage.

“I love the show and I love the message of the show, there is no doubt about that, I think the music is absolutely beautiful,” said Director, Mr. Tom Weaver.

This show was chosen primarily for its storyline and message centered on racism and stereotypes in early twentieth century America. Ragtime has a complex plot, following three families whose storyline interconnect during turn-of-the-century New York.

“It’s the power in the storyline, it’s not a fluffy storyline,” said Weaver. “A lot of musicals have somewhat traditional, predictable themes, predictable storylines. You know the outcome halfway through the story. This show, there’s some surprises at the end and empowerment.”

In addition to a deep yet entertaining storyline, Ragtime will feature singing, dancing and even a little bit of magic.

Like past productions, the Theatre Department will be using the company Flying by Foy, a theatrical flying service, in order to enhance several scenes throughout the show. This year the flying will be in the form of a swing, in which the character Evelyn Nesbit will be introduced. As well, magic will take form in the famous magician, Harry Houdini.

The set itself will have an industrial feel to it, similar to the set the scenic designer, Eugene Lee, used for the Broadway production of Ragtime.

“The set will have metal, scaffolding, open steel, high beams, lots of rivets type of feel and that’s the style that we are going to try to get with the help of the projections,” said Weaver.

There will also be special effects in the form of LED lights, which will be used to set the scene and show projections.

“Mr. Weaver has asked for rear projections, and actually this year we have looked into hiring a company that does an LED wall, similar to what you would see at the Comcast building…panels that are put together to make one big screen so we are excited to use that,” said Technical Director, Mr. Peter Gambino.

These projections will be used to set the scene and give the audience some context as pictures from 1906 will be shown. Combined with music, dance, lights and costumes, the audience will have a full experience, said Gambino.

While the play will be worth seeing from an entertainment standpoint, it will also be moving in how it brings to light some of the issues that exist now.

“If you like jazz music and up-tempo dancing I think you will be very pleased with the show, in terms of the spectacle level,” said Gambino. “In terms of content, I think what makes Ragtime special is that is brings up some pertinent issues that I think we are talking about now in the newspapers…Things about race and tolerance and acceptance and trying to make your way…I think this play tackles a lot of those things and it’s important to showcase and kind of get an area for a challenging concept to be presented.”

It is the social commentary that will set Ragtime apart from the musicals East has done in the past. Weaver said that audience members should leave emotionally touched and thinking about their beliefs in context to social issues today.

“This show is emotionally charged and it will make us better human beings I think if we do our job well…You want to spice things up and get people talking about life and how we communicate with each other and how we take care of each other, how we might worry about life with each other and we need to understand each other’s differences, and once we do that through musicals like this, we all become better human beings for it,” said Weaver. “I’m the most proud of that, and I think we are going to make Cherry Hill Public Schools very proud.”