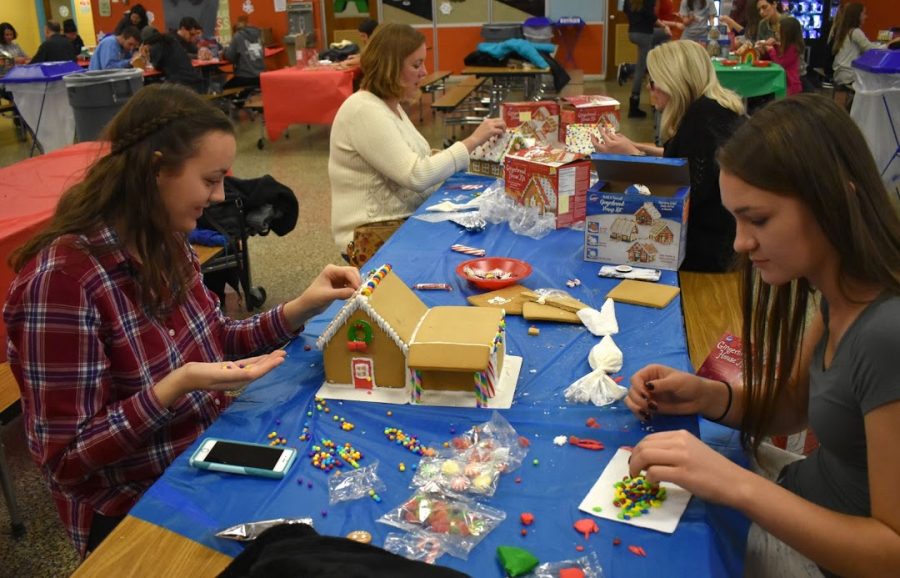 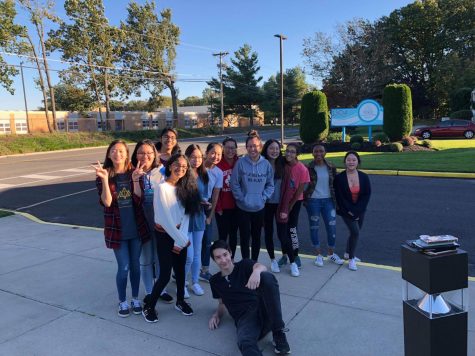 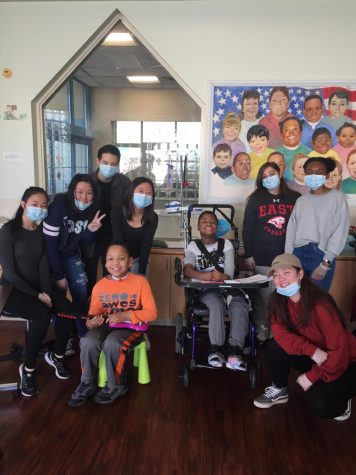 Though they do not have any holiday-centric plans this year, they have December plans to volunteer at both the food bank and the pediatric facility.
Interact Club
Interact Club, whose motto is “Service Above Self,” is getting involved in multiple activities around the holidays. This is their third year as a club at East, and it will also be their third year caroling at the St. Mary’s senior citizen home on Christmas Day. 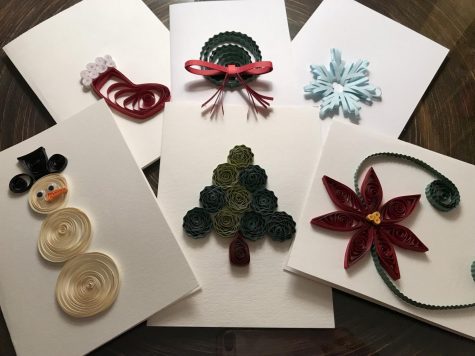 “One of my biggest things that I want people to get out of doing… a community service club is to truly understand the spirit of giving, which is a very big holiday thing,” said Barr. “It’s about the feeling you get inside when you give to others.”
Habitat for Humanity 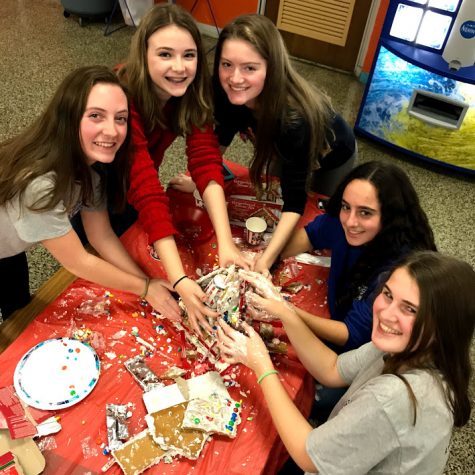 Courtesy of Ms. Debbie BarrStudents at the Habitat for Humanity gingerbread house activity, 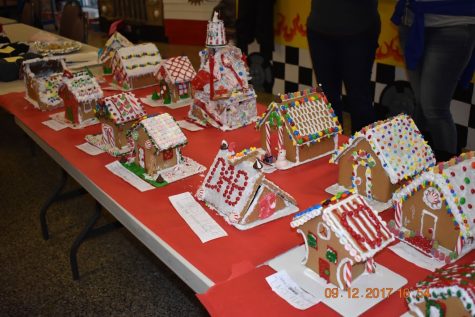 Courtesy of Ms. Debbie BarrSome of the gingerbread houses built during the activity.

“Habitat’s mission is [that] everyone deserves a decent place to live, so we’re just trying to make that happen,” said Smaldore.
Fraternal Order of Police
Since the mid-1980s, students from Cherry Hill High Schools East and West’s Fraternal Order of Police (FOP) clubs have worked together to throw a holiday party for kids with special needs. Around one thousand kids, both with and without disabilities, come together to experience a unity at the party. 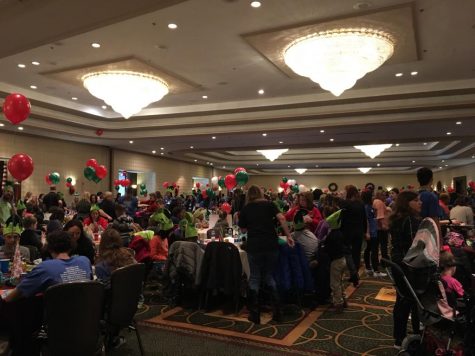 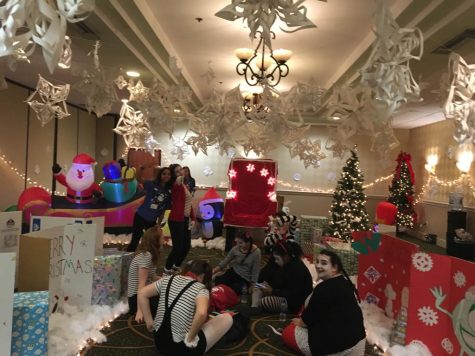 “Throughout their lives, [these children] have had issues and disabilities, so the party is to make them feel like they are welcome and that they’re not different than everybody else,” said Bellino.
Food for Thought 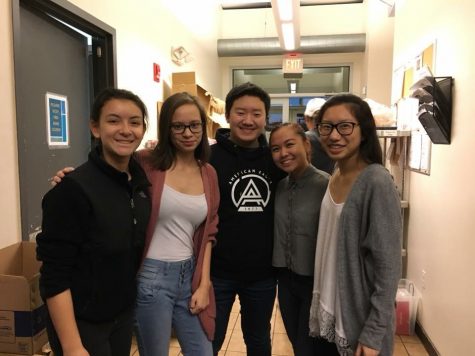 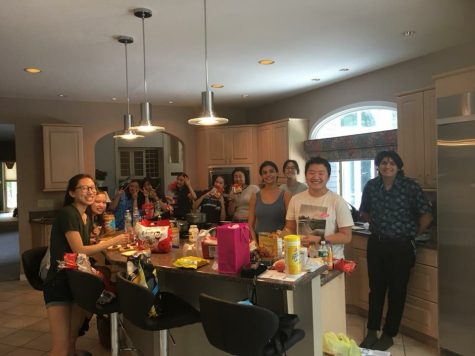 Nicole Chen (’19)Students from the Food for Thought club making sandwiches to donate to Cathedral Kitchen.