East celebrates the spirit of giving 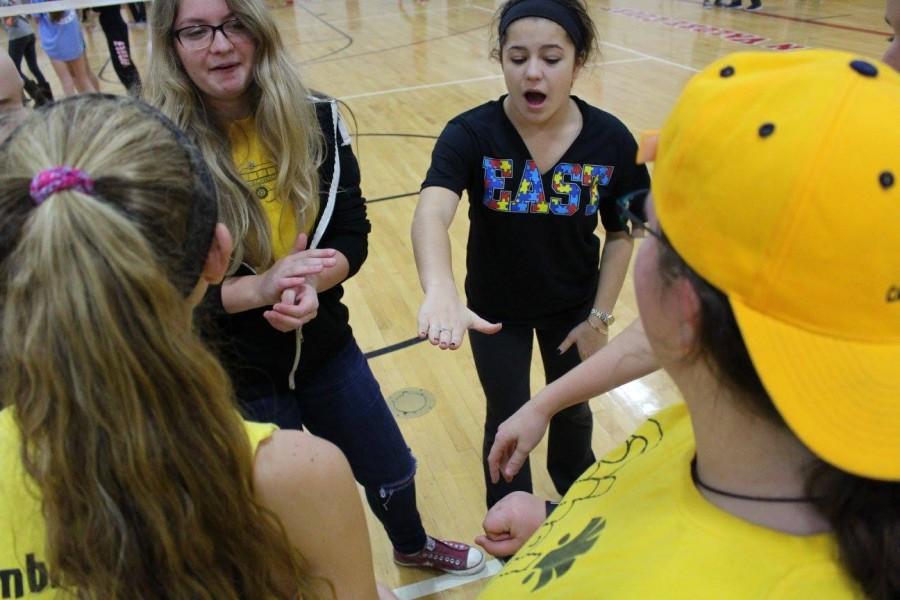 Cherry Hill East celebrates not only school spirit this week, but also the spirit of giving. This year, about 240 Autism awareness t-shirts were sold, raising over one thousand dollars. “We want to try to add a charitable aspect to Spirit Week,” Student Activities Director Charles Davis said. Last year the shirts were for the Wounded Warrior project, but “this year… we decided to go with these shirts… to raise as much money as we could” said Davis.

The money will be donated to two organizations. One is a support organization for families with autistic children based in Saint Joe’s University, and the other is for a research organization, “so there’s a support aspect and a research aspect,” said Davis. The money will be split between the two, and the remaining money not donated will replace money spent on the shirts before their sale. While next year’s fundraiser is not yet known, East students and faculty plan to raise money for another good cause as they have continued to do each spirit week. This year’s sale certainly succeeded in helping those in need said Davis. “That’s kind of what our thought was with this. We wanted to do something good.”