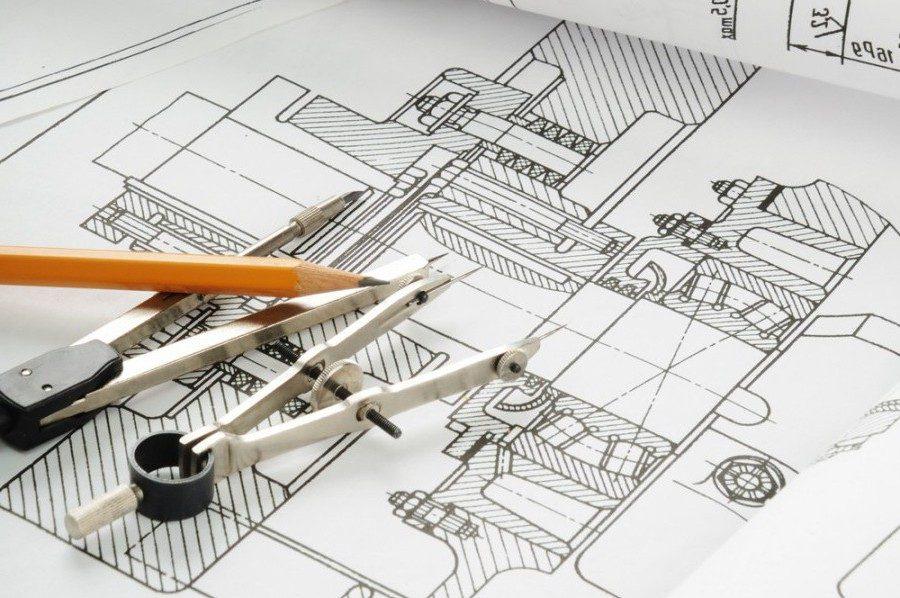 Some students walking the halls of Cherry Hill High School East wonder to themselves how they can escape the walls that will hold them for the four years of high school. Karen Bannett, East alumni and newly-hired industrial arts teacher, spent her time wondering how she could get back.

Bannett has been hired as the new drafting teacher at East, starting with the 2016-2017 school year. Working with Kevin Frost of Cherry Hill High School West, she is part of the updated drafting class which now includes the Sustainable Design Program. This is a new effort to incorporate aspects of design into the class that was once fully focused on drafting.

“It used to be just drafting, and now it’s changing to a more design-based program so we can broaden the scope,” said Bannett.

The program is an exciting addition to the East Curriculum, as it adds a level of forward thinking not before seen in any drafting class. Students throughout the year will experience many design challenges, where they have to creatively visualize the given problem to find an answer. For example, students were given a marshmallow, a yard of string, a yard of tape, and twenty pieces of spaghetti and they were told to create the highest tower in teams. Upcoming project materials may include, “balloons and cars…and probably legos,” Bannett said.

Bannett has taught before at Leap Academy University, a charter school for Kindergarten through 12 grade in Camden, New Jersey. She was also a teacher for Voorhees Middle School before starting her time at East. There were many differences that she found in the student body at East, including the intimidatingly large class size.

Of East students, Bannett said, “In general, the kids are much more passionate about being in school and being successful.”

However, Bannett has not always been a teacher. She began her career as an interior designer, which she worked as until pursuing her Masters in Teaching at Cornell University in 2014. Finding a job that encompassed all of the things she enjoyed to do was a challenge, but Bannett believes she has found that in the East Community.

“This job is everything that I love to do. It took my first career and my second career and merged them together,” Bannett said.

Bannett is also an East graduate. She was involved in student council, along with working on sets in the theater department and taking many art courses. She enjoyed her time immensely here at East, and now she’s returned to share her passion of both the topic of design and teaching with students

“Every day here is an adventure. I never wanted to leave and now I’m back… It’s all come full circle.”