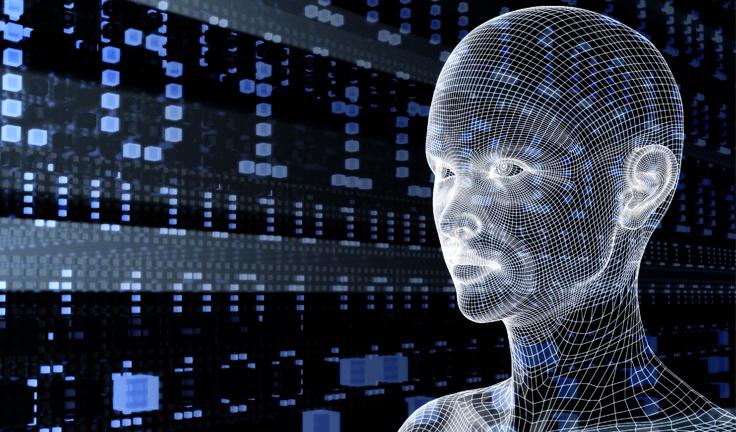 Artificial Intelligence: Will Society Ever Find the Perfect Balance?

A key component of human history and society is the innovation of technology, which each succeeding generation makes vast improvements on what was inferior only years ago. Moore’s Law, which originates from Gordon Moore, the co-founder of Intel, said that every 18 months, the transistor count doubles; from its relative accuracy, this exponential growth has dramatically enhanced computing. It is not difficult to see that human’s historical tinkering will continue for centuries to come.

People and computers are at a good balance right now. Where we’re at right now, we’ll definitely have kind of like a withdrawal, but that’s because it’s so beneficial to us. ”

Salman Fakhri (‘17), a member of the Computer Science Club at East, feels that the dependence on artificial intelligence is at an acceptable level.

“People and computers are at a good balance right now. Where we’re at right now, we’ll definitely have kind of like a withdrawal, but that’s because it’s so beneficial to us,” Fakhri said. “Anymore and we’ll be wasting our creativity. Any less and we’re wasting computational power.”

If the development stage of artificial intelligence were to remain as it is today, there will certainly be negative impacts. For example, during the fall of 2012, it was reported that over 66.3 million people used satellite based navigation, but 80 percent of these people who are between ages 18 to 30 are functionally illiterate when it comes to using maps. Also, the use of calculators may have impacted innumeracy. A study at Longwood University showed that the most common score a student received on a basic skills test was a 60 percent. Further, there is no doubt that the rise of texts and social media has had letter writing take a toll. While the public has become more paranoid about artificial intelligence after the release of the Terminator movies, artificial intelligence will most likely not progress at a rapid pace to the level that we imagine since our current amount of knowledge is still very lacking.

“I really think that we should try to find a balance,” said Josh Sodicoff (‘18), a member of the East VEX robotics team. “It’s really nice that a lot of strenuous effort can be taken away by [artificial intelligence], but at this point, it’s making us really lazy.”

However, Sodicoff is still optimistic about the field itself and said, “it’s not like we should stop working on [artificial intelligence]… but it’s just kind of dangerous to rely this much.”

Although many may think that people rely excessively on artificial intelligence, it is actually more beneficial than harmful considering the many advantages that led human innovation to the point where society stands today in terms of technological advances.

Artificial intelligence has yet to reach a century’s worth of developments, and the next breakthrough may very well be within minutes. While it is important that people make the most out of the computational assistance, it is just as important to not be too fixated on it as well.