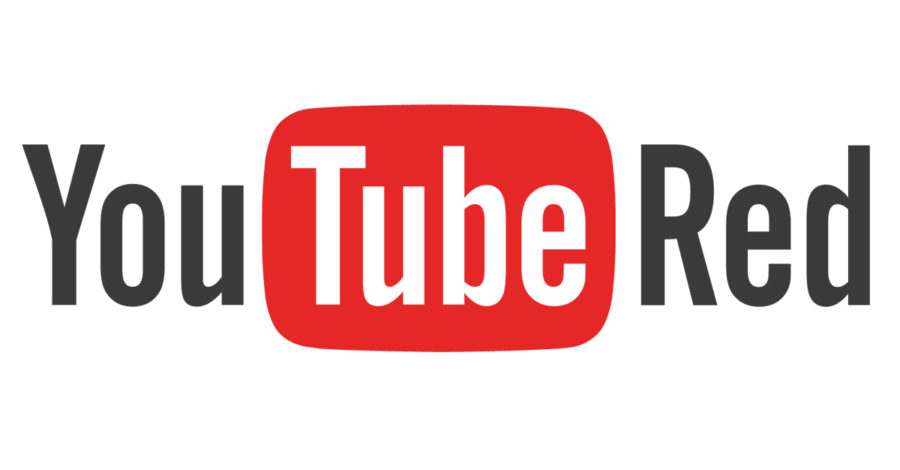 YouTube Red is the newest streaming option from the popular online video platform.

Entertainment is a form of activity that holds the attention of an audience or provides a distraction or escape from reality. It can come in many forms including audio, visual and physical. YouTube, is one of the biggest entertainment websites in the world that provides audio and visual entertainment. YouTube can also be used as a resource as there are many “how to” videos that are accessible at the click of a button.  Many smaller news outlets, mainly those for celebrity news and pop culture are available on YouTube. The functionality and free access of YouTube has provided the means by which many people have been able to “get big” and make a profit off of making and posting videos on the site.

Some of the biggest YouTubers are able to earn money off of their views on videos. These people are called influencers or YouTube celebrities.  In order for their followers or other YouTube enthusiasts to watch their videos they need to sit through an ad that can be 30 seconds or more. Each time this ad is played the channel owner is making money. On smaller channels, you are able to skip through the ads, while the most watched and known YouTubers video’s require that you watch without skipping. As a result of these influencers, and advertisers understanding that people follow them, the best YouTube experience is no longer free. YouTube Red is a service that provides advertisement free streaming and offline play. It also allows for music streaming through Google Play and access to original shows and movies that are not part of the free site. The service is 12.99 a month with the first three months free.

It’s unfortunate that when I began to use YouTube I was able to skip through ads, watch TV shows, and have the full experience of YouTube without having to pay. While it is beneficial to influencers and YouTube my experience as a consumer has been diminished. I can still follow my favorite YouTube celebrities, watch some videos and listen to music but, people that pay for YouTube Red are having a greater experience on the website.

Youtube is accessible to everyone all over the world. Even though many of the most famous youtubers are based in the U.S, people from all over the world have the opportunity to become an influencer. The bigger international channels have the opportunity to become friends or collaborate with the bigger U.S channels. A “collab” is when two YouTubers come together and make a video, usually getting a lot of views because subscribers of both channels are interested, generating more money for YouTube and the channel owners. Also, people from all over the world can create friendships through YouTube and other social media platforms. They meet at YouTube conventions and meetups and create lifelong friendships.

YouTube began in 2005 and since then has grown and is continuing to grow. This growth allows people to share their ideas with the world and maybe even become famous. YouTube has also given many young people an opportunity to make money, and some are lucky enough to make millions.