The Vampire Diaries: a must watch for all 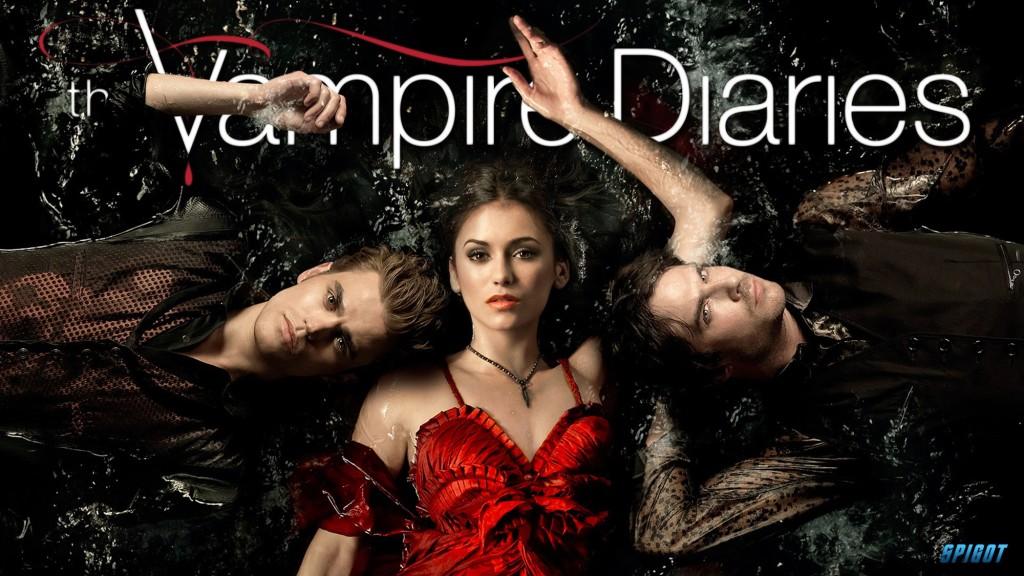 This is a realistic science fiction story. It includes werewolves, vampires, hybrids—a mix of vampires and werewolves—and doppelgängers. It starts with two vampires, Stefan Salvatore (Paul Wesley) and Damon Salvatore (Ian Somerhalder), who meet a mortal, Elena Gilbert (Nina Dobrev). Elena and Stefan fall in love and soon she learns of his long journey through vampirism, which dates back to 1864. The setting is Mystic Falls, Virginia. As the series develops, it introduces Elena’s brother, Jeremy Gilbert (Steven McQueen), and her two best friends, Bonnie Bennet (Katerina Graham) and Caroline Forbes (Candice Accola).

The series also stars Katherine Pierce, Elena’s doppelgänger; Matt Donavan, her long time friend; and Tyler Lockwood, a hybrid. Throughout the seasons, the show explores the development of each character as the story unravels and different obstacles as they occur.

The story line portrays the struggles of Elena Gilbert when she is introduced to the supernatural world. She is also torn between the two vampires who set out to save her at any chance they get.

The entire series begins with Elena Gilbert four months after her parents died in a car accident. She then meets Stefan at school and is eventually introduced to his life, where they fall madly in love.