The Penguins of Madagascar trailer provides a glimpse of the movie 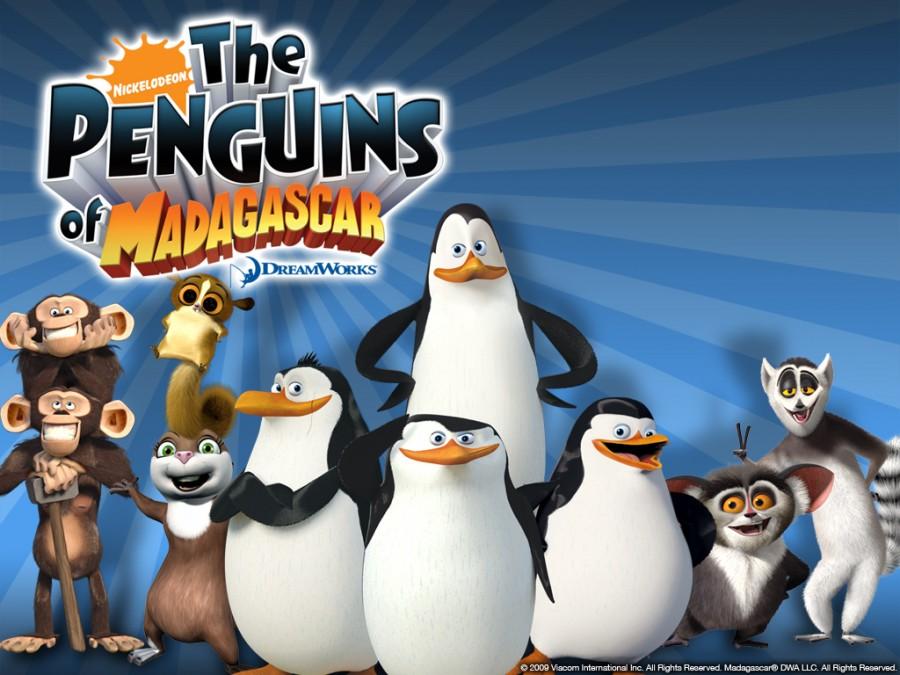 The penguins are back and better than ever in their all-new movie “The Penguins of Madagascar.”

Join the original gang, Skipper (Tom McGrath), Kowalski (Chris Miller), Rico (John DiMaggio) and Private (Christopher Knight), as we watch their story unfold from being baby penguins to growing up and taking on their first mission as spies. However, the penguins do not take on this mission alone, they join forces with a secret group called the North Winds.

The penguins must find a way to stop Dr. Octavious Brine, the evil villain played by John Malkovitch, from taking over the world.

Although this movie is not yet released, it seems like a must see based on the trailers. Just from watching the trailers one could tell that “The Penguins of Madagascar” will have you dying of laughter, just as the original Madagascar Movies did. This is the perfect movie to take a younger sibling or relative to see because not only will it entertain them, but it will also entertain adults and older children as well. “The Penguins of Madagascar” comes to theaters on Nov. 26.