The newest Night at the Museum installment delights viewers 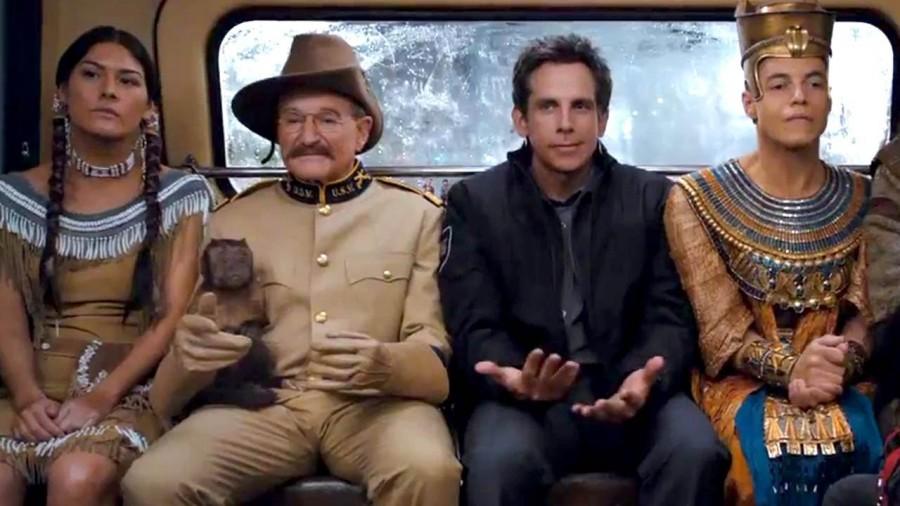 The Night at the Museum series came to a likely close with the release of the third installment.

Night at the Museum: Secret of the Tomb is par for the course with the other two movies in the trilogy.

The plot is once again based around the magic Egyptian tablet and the constant action that goes along with it.

Seeing the same characters for a third time was a smart move by the creators of the film because by this point the viewer has a personal connection with these characters. It was also nice having a few new faces thrown in as well.

Ben Stiller (Larry Daley) once again did a fantastic job. Other notable actors such as Ricky Gervais (Dr. McPhee), Owen Wilson (Jedidiah), Dick Van Dyke (Cecil), Rebel Wilson (Tilly) and Dan Stevens (Sir Lancelot) all were impressive as well. The late Robin Williams (Teddy Roosevelt) was incredible as always and it was truly an emotional special ending to a storied career in the movie industry.

Overall, the film was slightly above average, much like the others in the series. There were some good laughs, some heartfelt moments, and other relatable material that made the viewer feel as if he or she was on the adventure with the characters.