The Greatest Showman: A true masterpiece of a musical 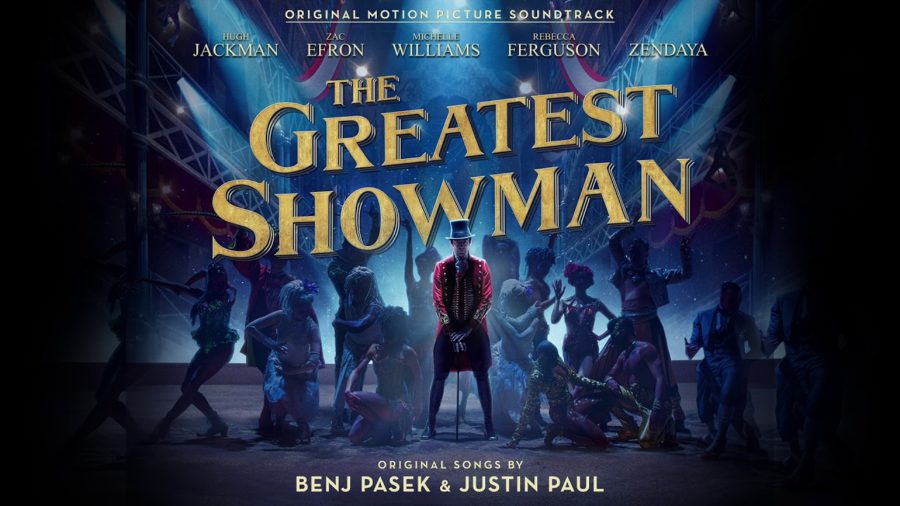 The Greatest Showman is based on a true story and is a lighthearted and musical look at a formerly well-renowned entertainer named Phineas Taylor (P.T.) Barnum (played by Hugh Jackman). Barnum dreamed of being the showman of a circus ever since he was a little kid. As he grows up, gets married, and has two daughters, he develops the idea of seeking out the most vulgar and strangest humans to use them as part of his circus. Despite Barnum’s critics correctly reporting that his claims as to what the audience is witnessing are completely embellished, the show is immediately a huge success and Barnum becomes well-known all over the world.

Jackman does a great job playing the role of Barnum. While I can not claim to know Barnum’s true personality, I would have to imagine it was similar to Jackman’s played personality – adventurous and creative while not letting any of the outside criticism or threats bother him. Jackman has to be discussed among the more impressive actors in recent memory for his incredibly wide variety of roles played. Considering he played the lead character in The Greatest Showman, Les Miserables, and X-Men Origins: Wolverine – three movies that are completely different from one another – it is clear that Jackman does not specialize in one type of role, but rather can flourish in practically any role assigned to him.

I thought that the music was very well done. All of the songs were very catchy and upbeat and were very easy for both kids and parents to find appealing. What might be the most impressive aspect of this movie, however, is the cinematography involved with the music. One scene that stands out in this aspect is when Barnum is negotiating with a well-known play producer named Phillip Carlyle (played by Zac Efron) at a bar, trying to persuade him to become Barnum’s assistant for circus production. The two sing a song together during the scene as the bartender shuffles and replaces the shot glasses in correspondence with Carlyle’s dancing. It must have taken an eternity to perfect that entire scene, but they managed to run it beautifully and create what was quite possibly the most well-done part of the entire movie.

The producers of the movie also managed to find a cast that was one hundred percent vocally-gifted. Every significant character in the movie could sing – whether it be a solo, duet, or as a group – and it really added to the overall positive feel and entertainment.

Overall, The Greatest Showman was extremely well put together and is a very fun family-friendly movie that the adults will enjoy as well. I am honestly surprised that it did not get a ton of buzz before or during theater showings, but that could be because it was rivaling Black Panther for several weeks. If you are looking for a way for your family to spend a night, this is a great option.