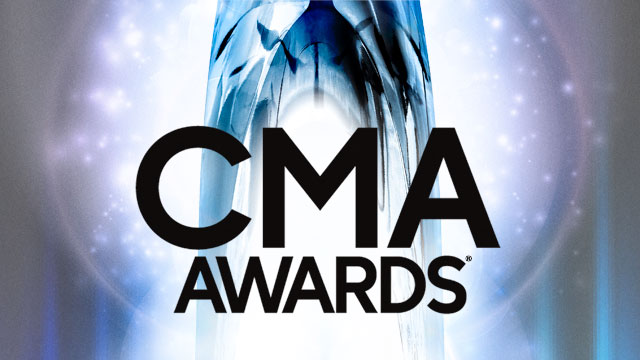 For anyone who missed out on the CMA Awards this year, it was too good to miss for any country music fan.

Throughout the night, many stars won an immense amount of accolades. Kasey Musgraves won Song of the Year for “Follow Your Arrow,” Brett Eldredge won New Artist of the Year, Florida Georgia Line won Vocal Duo of the Year and Little Big Town won Vocal Group of the Year.

The music legend, Vince Gill, was awarded the Irving Waugh Award of Excellence for his contribution and long-lasting career in country music.

To close the night, Luke Bryan was awarded the prestigious Entertainer of the Year.

The only real low point of the show was Brad Paisley’s rather irritable attempt to crack jokes as a co-host. Such attempts are rather commonplace, only his tended to drag on.

Aside from that, the night was very much a fun night with performances from George Strait, The Doobie Brothers and Tim McGraw among others.

All in all, for anyone who is a fan of great country songs, vocals and a good foot tapping beat, the night did not fail to impress or enlighten anyone in the slightest.