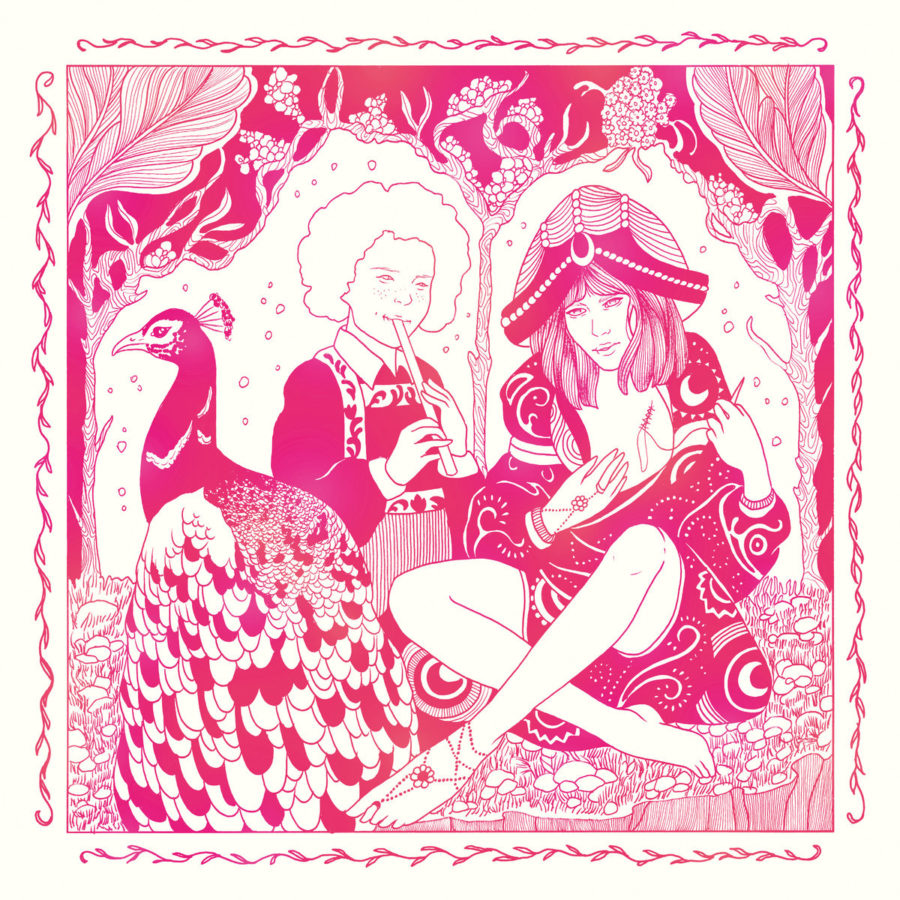 After a five year hiatus, Melody’s Echo Chamber has made her return to music.

Known for her psychedelic rock sound, Melody Prochet, better known as “Melody’s Echo Chamber” has not released music since her last album, Melody’s Echo Chamber, in 2013. Melody recently announced that she will be dropping her next album, Bon Voyage, on June 15. The album will have seven tracks, two of which have already been released.

On April 3, Melody’s Echo Chamber dropped her first single off the new album titled “Breathe in, Breathe Out”. Like her other music, this single had a similar trippy, psychedelic sound. However, unlike her other songs, “Breathe In, Breathe Out” lacked a certain cohesiveness. Although this genre of music does often come off as a bit disorganized, this song is slightly more chaotic.

For example, at the beginning of the song she starts with a simple guitar riff and steady beat. As the song progresses, however, the entire mood of the song changes. It speeds up about halfway through, the subsequent addition of the synthesizer changes its tone. While this would have maybe worked if it had continued for the rest of the song, it instead abruptly ends and transitions back into the way it was before. Throughout the track, quick changes like this happen frequently, making it hard for the reader to catch up.

While the inconsistency is distracting, there is no doubt that the song is, otherwise, well produced. The track is memorable and has a feel-good vibe that captivates listeners.

Over a month after dropping the first single, Melody released “Desert House” on May 15. Much like “Breathe In, Breathe Out”, “Desert House” was also a bit disorderly. The song starts out, like many of her other songs, with strong synthesizer and catchy guitar. Personally, I really enjoyed the beginning, but as the song progressed I slowly became more and more confused.

The production of the song completely shifts multiple times. In the beginning, it is constant and simple but when you get midway through the song, it becomes choppy and does not flow. Especially around the halfway mark, the song takes a huge turn. For starters, a man starts screaming and chanting. Maybe under different circumstances, this artistic choice would fit, but in this song, it completely damages any flow that it had.

As a prior Melody’s Echo Chamber fan, personally I was hoping for more with these singles. Maybe it was the absence of production from Kevin Parker who worked on her last album, but the music she has recently released has not lived up to the standards of her past music. However, no final conclusion can be made until June 15 when the other five songs of her new album are released.