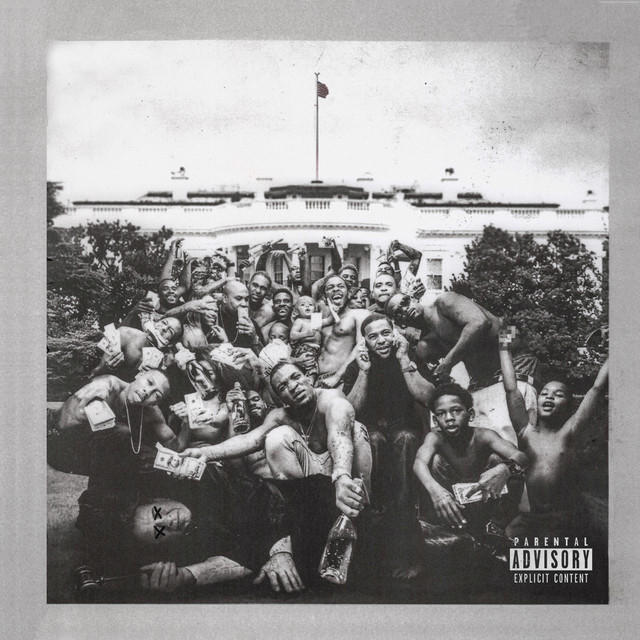 Kendrick Lamar first began his career as a 16 year old boy with a mix tape. His mix tape drew enough popularity that a new record label, TDE, signed him. After this, Lamar went on to make another mix tape, create his first single and four more albums. His newest album To Pimp a Butterfly came out on March 16.

While many people were looking forward to Lamar’s new album, it may not deliver the material that listeners may expect. This album is filled with horrible editing. In “Wesley’s Theory” there is a bubbly effect on the song that makes it seem like Lamar is under water or in a trance while he sings. While this effect was added to the song to make it seem more interesting, it actually made the song unbearable to listen to.

Not only is the background music to Lamar’s album painful to listen to, but also his lyrics are terrible. For most of the record, Lamar puts obscene words to music and calls it a rap. It seems like he actually tries to put more than one curse word in every lyric.

Although his songs are highly offensive and his background music is atrocious, Lamar actually does have a very good voice when there are no effects on the song. In the song “Momma,” Lamar has outstanding vocals and raps at the proper pace. He keeps the music at a nice tempo so that people can understand what he is saying, and he also raps fast enough for the song to be worth listening to.

Over all, Lamar’s album was highly unenjoyably. Although he can rap well, his lyrics were derogatory and offensive while his background music was just as bad if not worse.