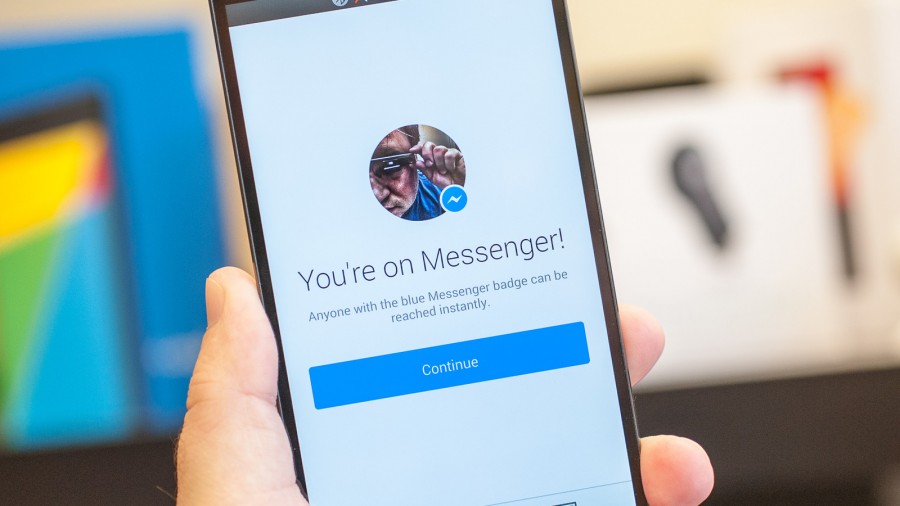 Recently, Facebook introduced the Facebook Messenger app to the app store. Facebook has recently also made all of their customers buy the messenger app, which allows users to send messages with photos and stamps to friends on Facebook.

Although this app may seem great, it comes with a few problems.

The app accesses personal information such as contacts and photos without asking permission before hand.

Also, the app has all contacts synched onto the messenger app from Facebook including cellphone numbers. Since the app downloads phone contacts, it may unexpectedly dial someone’s phone number. The app can also access iCloud, which is the reason why it saves messages and accesses photos without asking for permission before doing so.

There are several apps like the Facebook Messenger app such as Whats App and Viber. These apps access all of people’s contacts and photos once the app is downloaded.

There are, however, still  benefits to this app, such as allowing users to message their friends more easily. Another benefit is that the app serves as a texting app, so if people do not have someone’s number, they can still chat him or her through Facebook messaging. Users can also access Facebook photos and share them, as well as chat using stickers, which are Facebook’s emoticons.

Overall, Facebook Messenger is useful to the Facebook app. It allows users to do new things that they could not do before when the messaging system was through just Facebook itself.