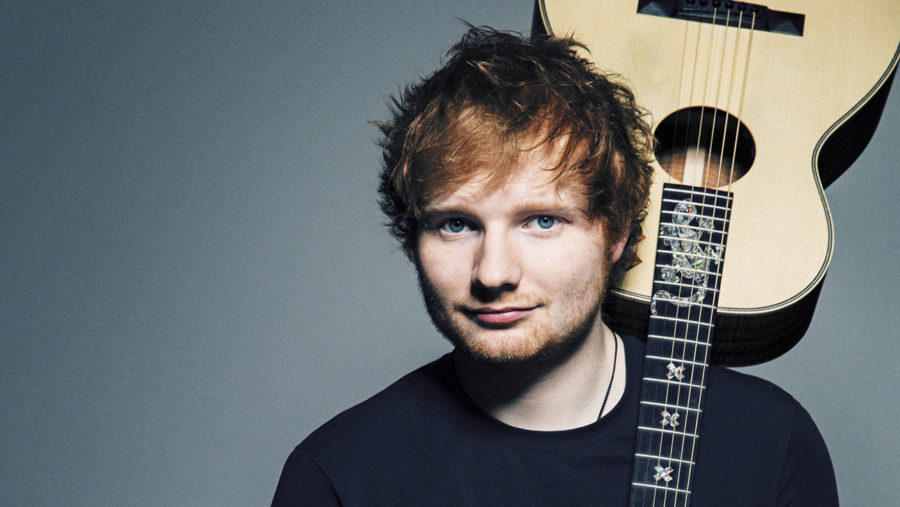 Courtesy of The Hollywood Reporter

Ed Sheeran’s released hi long-awaited album, Divide, on March 3, 2017 after a three-year-long hiatus from album releases.  He released two songs as a preview to the album at the same time: “Castle on a Hill” and “Shape of You.” Both songs gained a mass amount of public attention and became immediate chart toppers. People obviously missed the Sheeran’s soulful voice and heartfelt lyrics.

Upon the release of the album, I listened to every song and noticed how Sheeran took new instrumental and stylistic risks. Lyrically, however, I feel as though the songs were lacking.

In his first album, his lyrics were incredibly vulnerable and honest, such as in the heartfelt ballads “Autumn Leaves” and “Wake Me Up.” The lyrics on his new album, however, I often found to be overly simplistic and even cheesy at times. Such as in his song “New Man” where he refers to Instagram and how he does not want to “double-tap because that’s where the trouble’s at.” Now that Sheeran has received more attention from mainstream media, I feel as if some songs on his album try to hard to be mainstream.

However, most of his songs on the album are very enjoyable. The songs “Galway Girl” and “Nancy Mulligan” were refreshing in the way that both had more of a Celtic or British feel to them, which Sheeran has never really attempted before. They focused on instruments such as violin and less on the more electronic-based instruments of pop music today.

“Eraser” is the rap song of the album and it does a great job of encapsulating his talent as a singer, songwriter and rapper. “Perfect” and “Dive,” more than any other songs on the album, show off his impressive vocal range and soulful, grave tone. Even though most of his music gives me a more autumnal feel, with the songs “Barcelona” and “Bibia Be Ye Ye,” I could see myself jamming to during the summer months with their tropical elements.

The ballads on the album are not my favorite Ed Sheeran ballads, due to their lack of lyrical depth, but there is no denying that they are still vocally and instrumentally captivating.

Overall, the album is incredibly diverse due to the varying styles and genres that Sheeran portrays. Even though I did not appreciate his shift into a more commercial pop style, I recommend listening to the new album. There is a song on the album for any mood and Ed Sheeran’s vocal and stylistic choices still make this a unique album in the mainstream music of today.