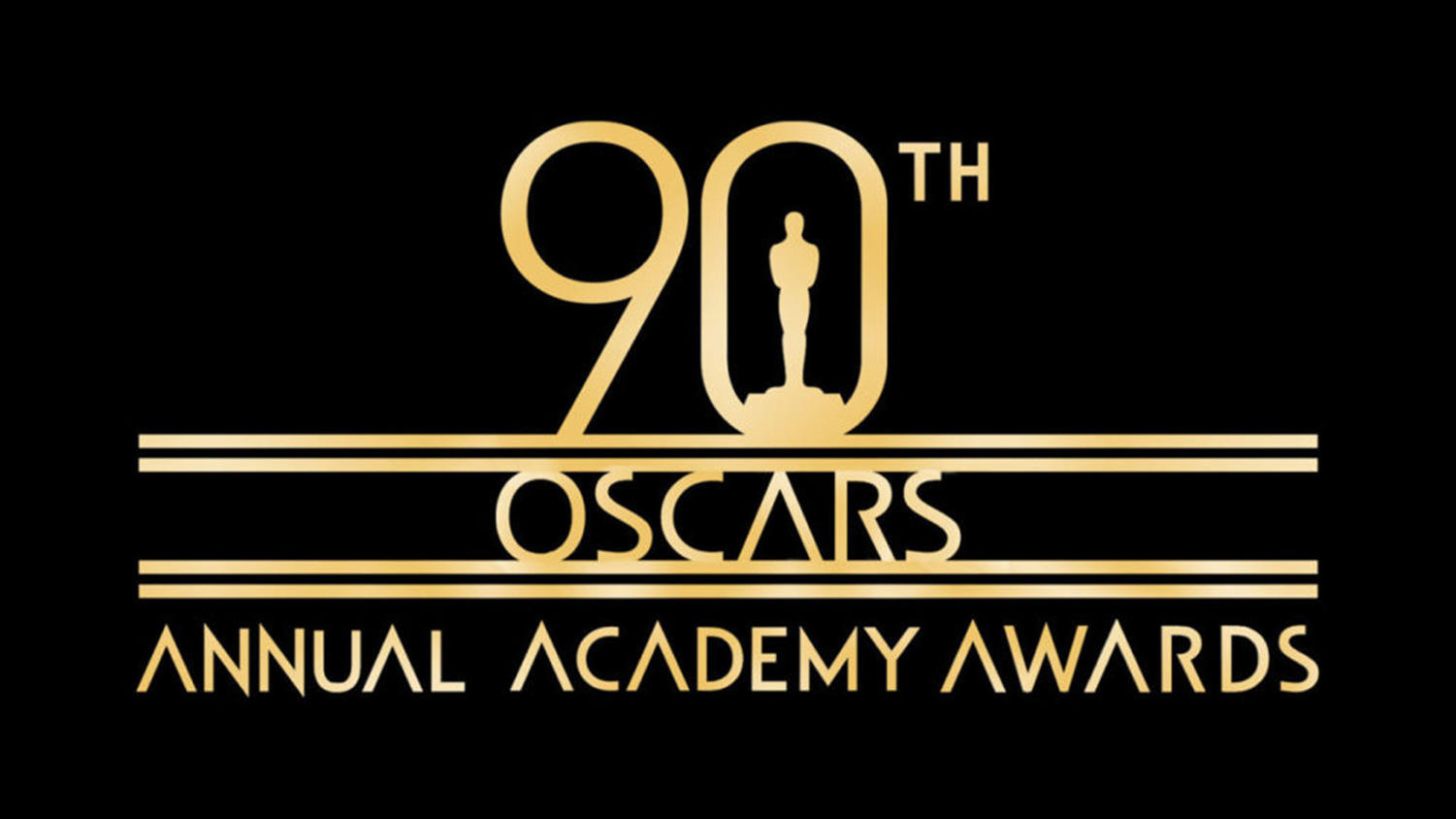 Every March, Hollywood has their most prestigious awards show, the Academy Awards. The Academy Awards, also referred to as the Oscars, give critics, actors and filmmakers an opportunity to be rewarded for their achievements in the past year’s array of films. Based on the results of previous award shows like the Golden Globes and the Screen Actors’ Guild (SAG), as well as patterns in voting by the Academy in previous years, educated predictions on this year’s winners can be made.