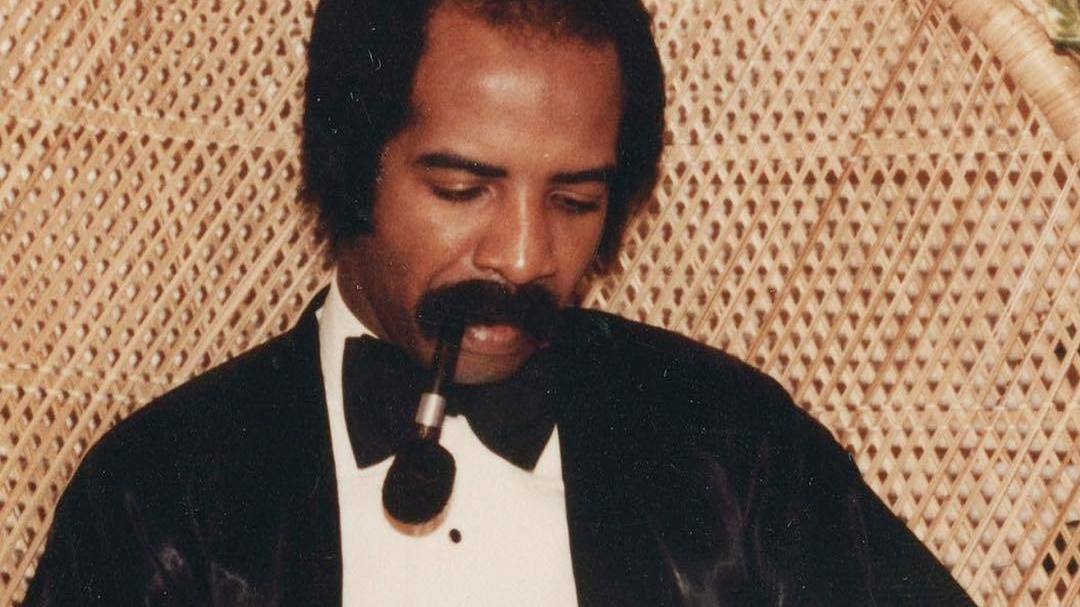 Courtesy of the artist

Listen to the full album here!

October’s Very Own just took over March. Aubrey Drake Graham, “Drake” as most know him, recently dropped More Life. Drake refers to it simply as a “playlist” rather than an album or mixtape. More Life is heavily influenced by dancehall, a genre dating back to the late 1970s. Dancehall is rooted deeply in Jamaica and pulls similar styles from reggae. Drake even brings in UK rappers Giggs, Sampha, Jorja Smith and Skepta, which caught many people by surprise. This project was shockingly different from previous works Drake put out.

More Life opens with “Free Smoke,” a term that Drake himself came up with. “Free Smoke” is basically a statement calling out rappers to try to take a shot at Drake to knock him off the top of the rap game. In the song, Drake flaunts his dominance of the rap game and even stirs the Meek Mill beef into the mix. The song opens with a sample of Nai Palm’s vocals from her 2015 song “Building a Ladder” with her band Hiatus Kaiyote. In Drake’s fourth verse he spits, “Ghost-writin’ rumors turn you to a ghost?” referring to Meek Mill’s previous accusation of Drake using ghost writers.

“Free Smoke” transitions smoothly into “No Long Talk,” where you can really characterize that UK flow. Drake even goes as far as throwing in a bit of a British accent, which sounds pretty hard with the beat. Although, Giggs, the true Brit brings the heat before the song fades out into a mellowed out “Passionfruit.”

A tropical feel is the best way to describe “Passionfruit.” The song, a 2017 version of “Marvins Room,” is no doubt going to put you in your feels. “Passionfruit” describes the ripeness and eventual struggle found in a long-distance relationship. “Passionate from miles away” is the leading line of the chorus and sums up the true meaning of the hit quite well.

“Jorja Interlude” is not an interlude to overlook, as it is one of my personal favorite songs on the 22-piece playlist. Smith, one of the many UK artists featured on the project, makes this song one to vibe to.

Smith slides into the next track, “Get It Together,” singing the first verse with a background beat sampled from Black Coffee’s “Superman.” The song uses lyrics like, “you need me to get that [expletive] together/ So we can get together” to convey its message…that message being one of rekindling a broken relationship.

Following “Get It Together,” you find yourself with a Jamaican flow in “Madiba Riddim.” This song truly shows off his dancehall phase. The song depicts how his fame has affected his friendships with lyrics like “I cannot tell who is my friend/ I need distance between me and them/ Gonna have to teach me how to love you again.”

Continuing with the dancehall flow, Drake hits us with “Blem.” In the song, he sings to a woman saying that he is “blem for real, [so he] might just say how [he feels]”. Blem means, “high on marijuana,” and Drake takes the opportunity to tell the woman how he really feels.

Drake takes a seat for the next song, “4422,” and hands the mic over to Sampha, who takes advantage of the slower song to perform a heartfelt message that is received differently depending on how you look at it. There are multiple theories surrounding the true meaning of the song. Many believe it is referring to the UK and Freetown, Sierra Leone, based off of country and area codes (Sampha was born in the UK but has family ties to Freetown). Others believe it refers to biblical verse Isaiah 44:22, which speaks on forgiveness.

The hype is brought back with bass on “Gyalchester”. Drake proves how he sits at the top of the rap game with, “I know I said top five, but I’m top two/ And I’m not two and I got one/ Thought you had one, but it’s not one, [expletive], nah.”

Grime takes control on “Skepta Interlude” as Skepta gets the mic. Many Americans criticized Drake for his addition of UK rappers and grime into the project, but it truly adds a different aspect to Drake’s repertoire.

“Portland,” on the other hand, is hyped up enormously by the American fan base. Personally, the song is overhyped simply because Quavo and Travis Scott pair up to create a “big three” of hip-hop. The song is good but not great…I expected more from an all-star trio like this.

Drake goes back-to-back with all-star trios adding 2 Chainz and Young Thug on “Sacrifices.” This track gets overlooked by many due to the arsenal of rappers on “Portland.”

“Nothings Into Somethings” takes a deeper look into Drake’s past crush on tennis-star Serena Williams. “Did I just read that you just got engaged on me?” Drake sings emotionally after finding out about William’s engagement to Reddit Co-founder, Alexis Ohanian.

Drake continues with his feelings in “Teenage Fever,” sampling Jennifer Lopez’s “If You Had My Love,” the very person the song is about. Here, Drake mentions living out his teenage crush on Jennifer Lopez with lyrics like, “funny that it’s always been all about you from the start.” The song is definitely a “Marvins Room,” even more so than “Passionfruit.”

Drake comes back hard with Giggs in “KMT.” When paired with Giggs or Skepta, Drake connects with that hardcore grime flow.

Skipping forward to “Glow” with Kanye West, a track that goes into the minds of Drake and ‘Ye, it takes a step back and shows how far the two have come since they started out in the rap game. The song ends with a sample of Earth, Wind & Fire’s “Devotion,” wrapping up the true “glow up” Drake and ‘Ye have gone through.

Moving on to Drake’s previously released single, “Fake Love,” which calls out all of those fake people in his life using him for his success and wealth. The song was released before the project and rose to the top ten on Billboard’s weekly US Hot 100 chart.

My favorite song off of the album follows “Fake Love.” Young Thug joins Drake on “Ice Melts” to once again…talk about Drake’s love life. Although unclear, many believe the song is about Nicki Minaj because of lines like, “Look, I want you to myself/ But I know you just left someone else.” The thought behind this speculation is due to Minaj’s recent breakup with Meek Mill.

Drake raps up More Life by getting a lot off of his chest in “Do Not Disturb.” My favorite part is the background sample of Snoh Aalegra’s “Time.” Drake jumps from topic to topic on the final track, going over all that has happened to him since the release of Views. He talks on feuds, relationships and more. It’s a perfectly emotional way to wrap up his playlist.

Overall, More Life is amazing simply because it’s so different. It shares faint similarities with old Drake but adds new drama and some different genres. The project has a bit of everything…all-star features, emotional “put you in your feels” tracks, hype songs and, of course, grime, dancehall and the familiar sound of UK rappers. For now, we can only enjoy this lengthy masterpiece Drake bestowed upon us before he needs to record another project discussing new beefs and breakups.