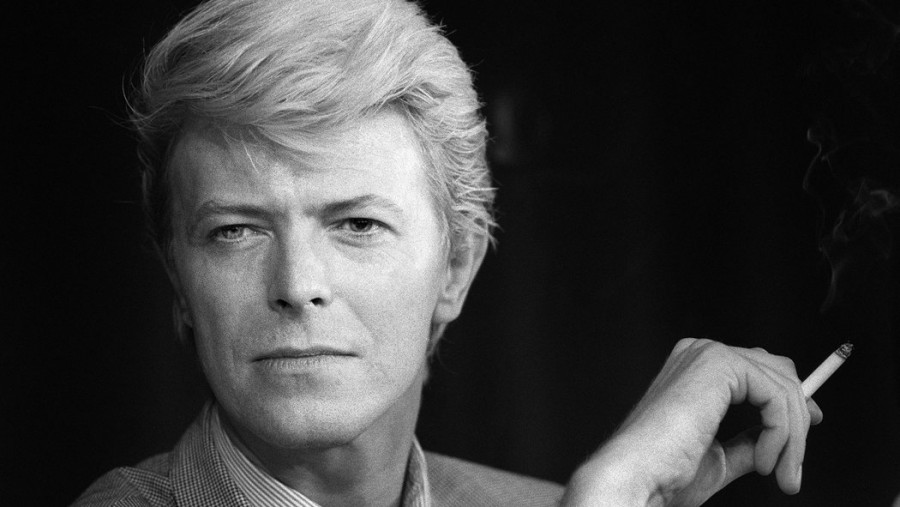 David Bowie’s death at the age of 69 on January 10, 2016 rocked the world, as Bowie had been doing since the late ‘60s until his untimely death. Prior to his passing away, Bowie had been having a secret 18-month battle with cancer, which is now known to the public.

Two days prior to Bowie’s death, he released the album Blackstar. Blackstar was his twenty-fifth studio album. The album includes seven tracks, three of which are singles. Bowie recorded Blackstar as he was battling cancer.

CNN said that the album Blackstar “reveals a man who appears to be grappling with his own mortality.”

Prior to Blackstar, Bowie had been pretty silent in the music world, with the last album he released being from three years prior. In 2013, he released the album The Next Day. The Next Day was the first album that Bowie released since 2003.

Bowie’s lack of recent musical work was due to a heart attack that he suffered onstage in 2004. This incident caused him to greatly withdraw from public appearances and interviews.

During Bowie’s younger career, he was extremely successful and very active in making music. Between the years of 1969 and 1977, Bowie released at least one album per year. Some of Bowie’s greatest hits come from his younger career. Some of his best known singles include: “Heroes,” “Let’s Dance,” “Rebel Rebel” and “Space Oddity.”  Bowie was also well known for his extravagant appearances, as he was usually seen on stage wearing vibrant makeup and dazzling costumes.

Celebrities such as Iggy Pop and Paul McCartney and numerous other paid their respects to Bowie via social media outlets such as Twitter, Facebook and their respective blogs.

“Very sad news to wake up to on this raining morning,” McCartney wrote on his blog the day after Bowie’s death. “David was a great star and I treasure the moments we had together. His music played a very strong part in British musical history and I’m proud to think of the huge influence he has had on people all around the world. I send my deepest sympathies to his family and will always remember the great laughs we had through the years. His star will shine in the sky forever.”

Fans of Bowie also paid their respects by making memorials to Bowie outside of his Soho home, holding parades in his honor in New Orleans and laying flowers around London in honor of Bowie.

One of the greatest and most mentionable tributes that was paid to Bowie was done by Lady Gaga, who performed a mash-up of Bowie’s songs at the Grammy Awards. The performance struck close to home for Lady Gaga, who said in an interview with NBC that “her whole career is a tribute to David Bowie.”

Although David Bowie is gone from this earth, it is safe to say that he shall forever be remembered for his musical accomplishments and out-of-this-world persona.