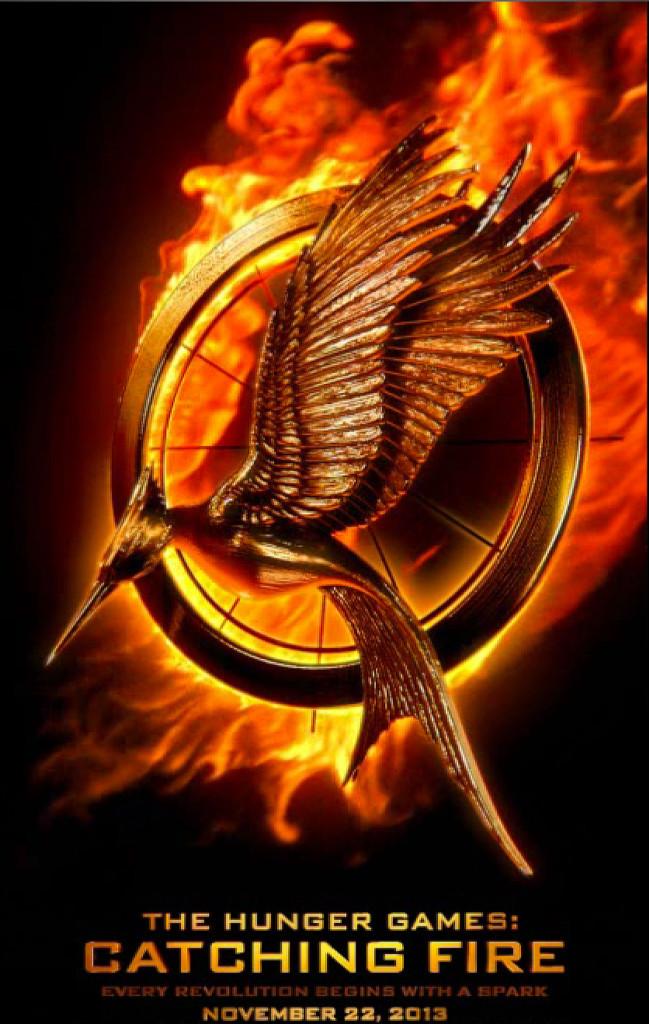 “Catching Fire,” the sequel to “The Hunger Games” is expected to hit theaters November 22. “Catching Fire” follows Katniss’s return to the arena during the 75th Hunger Games as she fights with former tributes from each district.  Because Katniss won the Hunger Games last year, viewers have high expectations for her and expect her to become the victor again. However, once in the arena, Katniss’s experiences differ greatly from the first year she entered.

Moreover, Katniss and Peeta team up to fight in the arena again, although only one can make it out alive. This time it is Katniss’ goal to save Peeta. With the help of their mentor, Haymitch, and the excessive hours of training, they prepare themselves for battle. Katniss does not want to go back into the arena as she is only doing it to save her family and Peeta. In the end it comes down to one key detail: Who will survive?