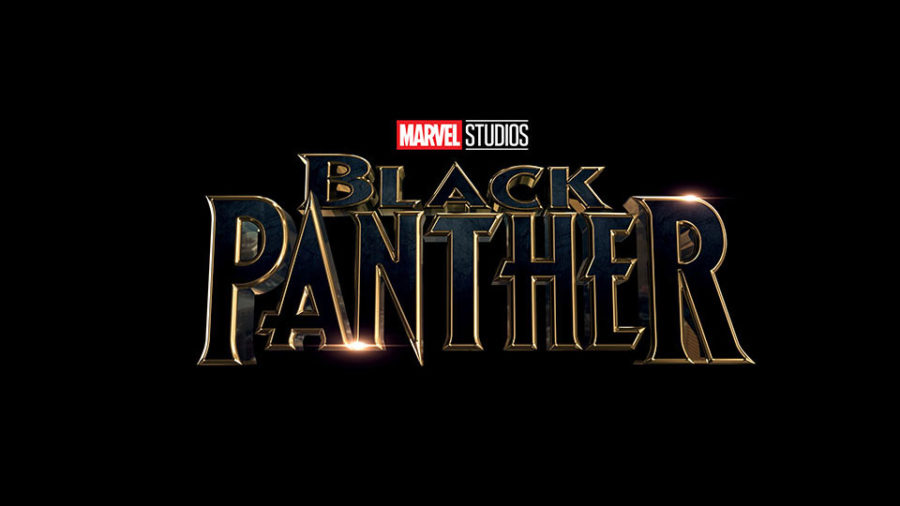 Synopsis: Black Panther, Marvel’s newest superhero film, follows a newly crowned prince’s struggle to protect his kingdom in a world that needs its help. This film represents a general continuation from the events of Captain America: Civil War.   However, Black Panther is more than just another superhero movie.  Far beyond its fast-paced action and stunning visual effects, this groundbreaking film fights villains perhaps more dangerous than any previous of its genre.  This time in the Marvel Universe, the superhero doesn’t fight mythical creatures or mad scientists.  Instead, the hero battles a more formidable foe, stereotypes, and man’s responsibility to his fellow man.

Prince T’Challa (played by Chadwick Boseman) assumes the throne after his father, King T’Chaka (John Kani), is assassinated in Captain America: Civil War.  After a rite of passage by combat, he is coronated king. Quickly, T’Challa’s jubilation gives way to discontent as signs of unrest in the kingdom emerge.  His ex-lover, Nakia (played by Oscar-winner Lupita Nyong’o) criticizes Wakanda’s policy of isolation.  As the plot develops, yet another trusted ally (played by Get Out’s Daniel Kaluuya) begins to question T’Challa’s passivity.  Soon, a rival emerges who wants to use Wakanda’s wealth and resources to reverse the evils of colonialism by taking over the word for Africans. Throughout the film, T’Challa must struggle to defend his throne while contemplating his kingdom’s path forward.

Black Panther, in addition to possessing the Marvel Universe’s most fully-developed characters, stands out in its ability to undermine a number of stereotypes about Africans. To many, Africa is seen a homogeneous mixture of primitive tribes with little knowledge of the outside world. In the movie, CIA agent Everett K. Ross (played by Martin Freeman) mistakenly describes Wakanda as a “third-world country—[nothing more than] textiles, shepherds, cool outfits.”  In fact, Wakanda  represents a mixture of unique African cultures  Depictions of powerful men and women displaying traditional lip plates and uniquely African hairstyles emphasizes African beauty.  Beyond displaying symbols of traditional African culture, Black Panther sheds light on the cultural and technological ascendancy of Wakanda.  Despite having been isolated from the rest of the world for thousands of years, the country possesses the most-advanced technology, weapons and economy in the world.  This film also challenges stereotypes about gender. Although T’Challa is the ruler of Wakanda and its main protagonist, he is supported by his sister Shuri (played by a scene-stealing Letitia Wright) who develops all of the country’s technology.  She is perhaps the smartest woman in the world.  Gender stereotypes are further quelled by the Dora Milaje, an all-female fighting force who protect the king and maintain Wakanda’s law and order.

Beyond stereotypes, Black Panther encourages viewers to evaluate the very question of “us” versus “them.” As the movie begins, King T’Chaka is forced to excommunicate his brother, N’Jobu, for selling vibranium to members of the outside world. T’Chaka vehemently believes that Wakanda should be isolated in order to maintain its growth and stability for its people.  His brother expresses a different sentiment, that the country has turned its back on Africans being oppressed across the globe.  More than thirty years later, their sons take up the same issue. Chadwick Boseman’s T’Challa stands at odds with Michael B. Jordan’s Killmonger, the former wanting prosperity for Wakandans and the latter for oppressed peoples everywhere.  It is in this complex struggle that Black Panther sets itself apart from other Marvel films and serves as a touchstone for our time. Beyond costume design and visual effects, the film poses a question to us all.  Who is of our tribe and what do we owe them?  This idea is sure to have viewers from all backgrounds thinking deeply after seeing the film.