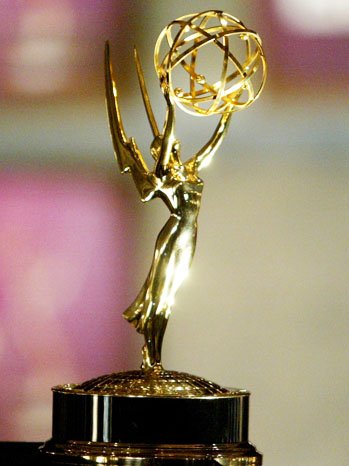 The nominations for the 65th Primetime Emmy Awards were recently released announcing which of your favorite television shows will receive awards. And these Emmy’s should not be missed with a combination of nominees including, to name a few, Breaking Bad, Game of Thrones, The Office, Girls, and Mad Men.

This year’s 65th Primetime Emmy Awards air live on September 22 at 8 p.m. on CBS and are a must-see including nominations for Breaking Bad, Game of Thrones, Mad Men, Girls, The Office, Downton Abbey, and much more. For more information go to www.emmys.com.