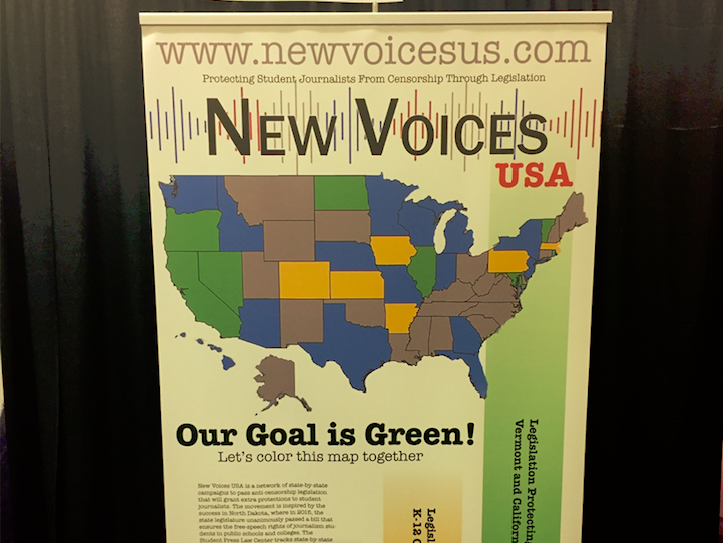 What is the New Voices Movement?

The New Voices Legislation strives to give young people the legally protected right to gather information and share ideas about issues of concerns. It strives to eliminate administrative censorship in high schools and colleges. To learn more, click here. 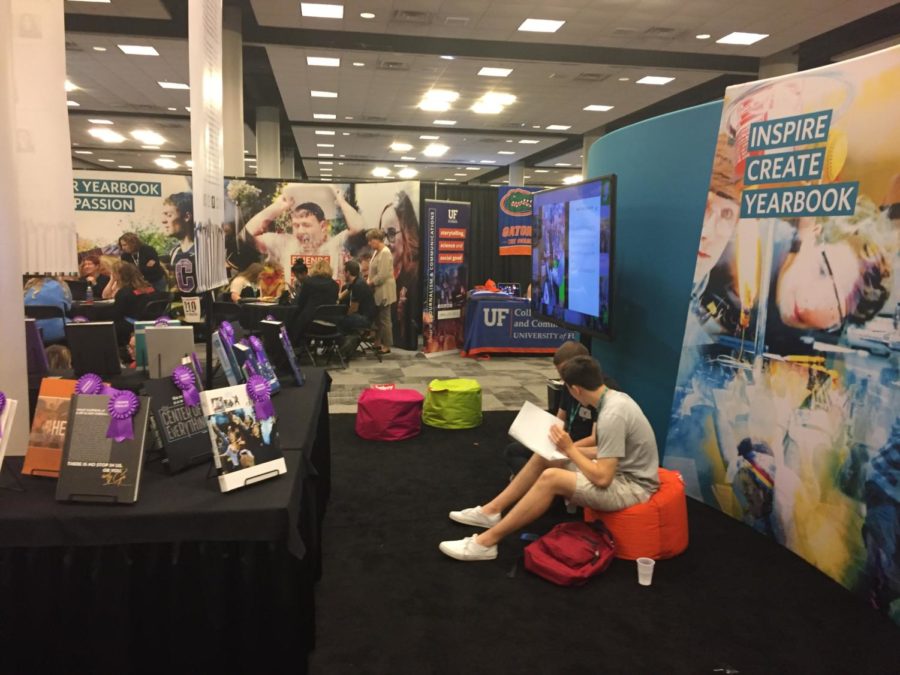