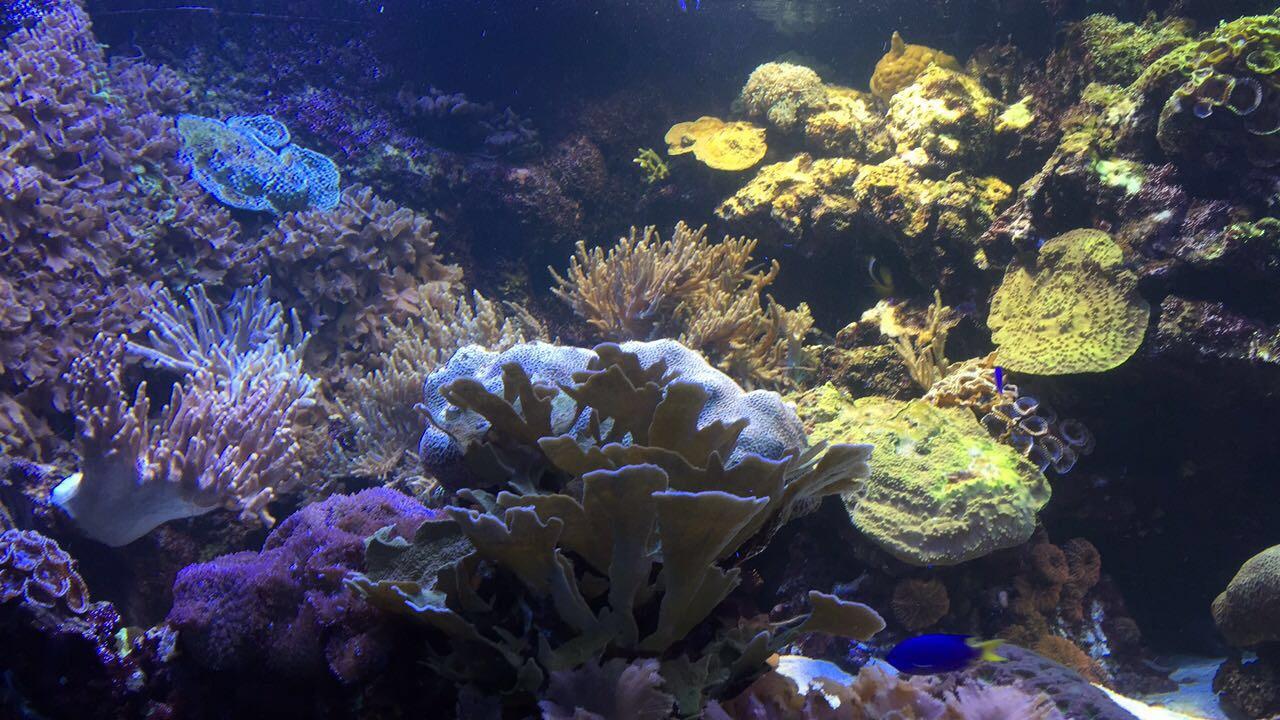 The National Baltimore Aquarium: A Taste of the World’s Sea Life 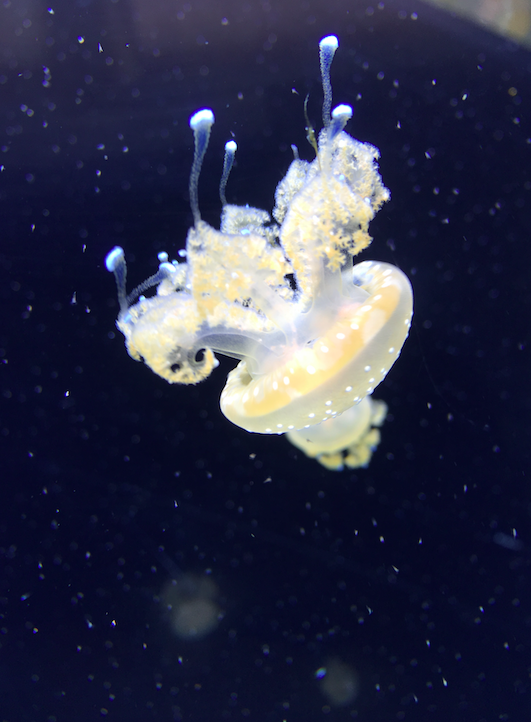 The National Baltimore Aquarium is one of the largest aquariums in the country, holding more than 16,000 creatures, and definitely worth the 2 hour drive from Cherry Hill.

When you arrive at the aquarium, you should stand outside, take a step back, and take in the beauty of the building itself. With the walls made of glass and colorful stone shapes juxtaposed with the view of the harbor and the abstract shape of the building, it puts off a modern and sophisticated feel.

Our Animal of the Week is the yellow sea cucumber! They are echinoderms, which means “spiny skin.” See more here>> https://t.co/tEk6ao7EIF pic.twitter.com/48dma68oA2

Right as you step inside the building, you are in front of a waterfall pouring into a small tank of water filled with many small and plain fish. You feel as if you are in the rainforest because of how they perfectly recreated the environment. After walking past the waterfall and turning in your ticket, you could go anywhere in the aquarium in whatever order you want.

There are many replicated environments like the rainforest in the aquarium, below and above the water. They have a hallway with examples of different habitats and the creatures and plants that live in them. It gives you a glimpse into many different domains for creatures all around the world, with windows looking into a miniature replicated environment, like the coastal beaches and the Atlantic shelf.

There are many windows looking into the pacific coral reef, showing the colorful and tropical fish like the Green Moray Eel and the Spotfin Porcupinefish. The Great Barrier Reef has over 1400 miles of coral, but it is slowly all dying. Already 93% of it is dead due to coral bleaching, and according to CNN travel, “could be extinct by 2050.” At the Baltimore Aquarium, you have a glimpse of the Great Barrier Reef, which you may never be able to see in person while it is alive.

Another habitat you can experience without traveling is the rain forest. In a giant room with multiple stories, showing the different levels of the rain forest. The forest floor, understory, canopy, and emergent layer are all demonstrated, perfectly recreating the home for many creatures. You can see the Blue Poison Dart Frog, Golden Lion Tamarin, and the South American Yellow-Footed Tortoise.

The Australian exhibit includes 1,800 individual animals, most of them only found in Australia. As you walk through the exhibit you can see the Australian Freshwater Crocodile, Barramundi, Black-Headed Python, and the Broad-Shelled Turtle.

Visiting the National Aquarium is definitely a must, and should be on everyone’s bucket list. Including extremely legitimate examples of the Rainforest, Australia’s wildlife, the Coral Reef, and smaller environments. Going here gives you a very strong knowledge about what the environments and wildlife are like in other parts of the world, without having to travel there.

Check out a clip of the jellyfish at the Baltimore Aquarium.

Check out a clip of the sharks at the Baltimore Aquarium. 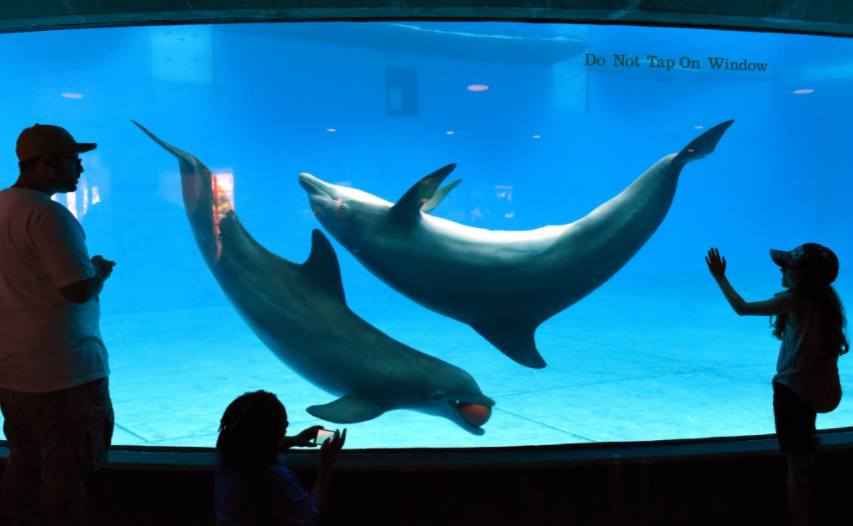