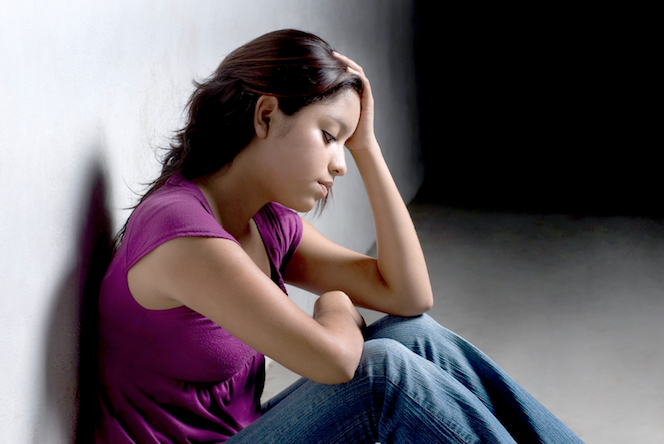 This Eastside special covers some of the problems that teenagers face. 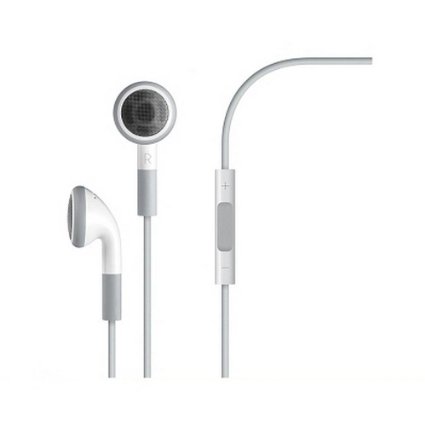 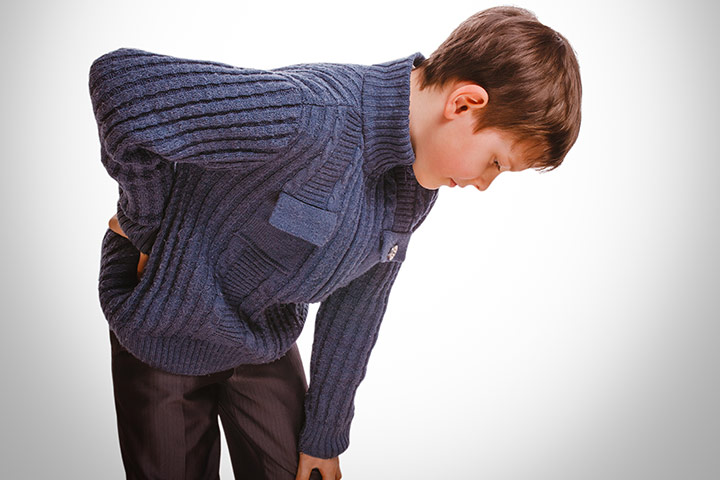 Backpacks and sports cause back pain in teenagers

Even though bone aches are thought of to be common in the elderly, many teenagers suffer from bone pain daily.

Due to the resilient and flexible nature of a child and teenager’s body, many teens can combat bone aches and pains by taking pain reliever medication. However, not everyone is lucky enough to have immediate relief. Whether the pain is caused from a school bag or an athletic sport, almost every teen has suffered from bone pains.

With a school backpack, a student carries the essentials needed for the duration of the school. The essentials include multiple binders and notebook, which can weigh more than one’s back can handle. Due to the heavy backpack’s heavy weight, a strain can be caused on the neck, shoulders and back. The straps of a backpack can pull at one’s shoulders, no matter how padded the shoulder straps are.

A backpack can distort the natural curves of a teenager’s body, which can not only cause bone aches, but also muscle strain to the lower and middle back areas.

Also, a backpack can lead to the rounding of shoulders, which can lead to a weaker muscle and bone in the shoulder region of the body. Due to all of these issues of using a backpack, a person’s back can curve forward, reducing the ease of balance.

Not only does the average student endure bone aches, but also many student athletes can suffer from back pain due to sports injuries.

A minor back injury can occur from a repetitive action. An athlete such as a gymnast, who does certain exercises repetitively, can receive an injury simply from doing a repetitive action. These minor injuries an be prevented by annual doctors visits, where a doctor can test the mobility of some of the common areas of strain.

Although thought of normally in adults, bone pain can affect teenagers by just doing normal daily activities, such as simply going to school. 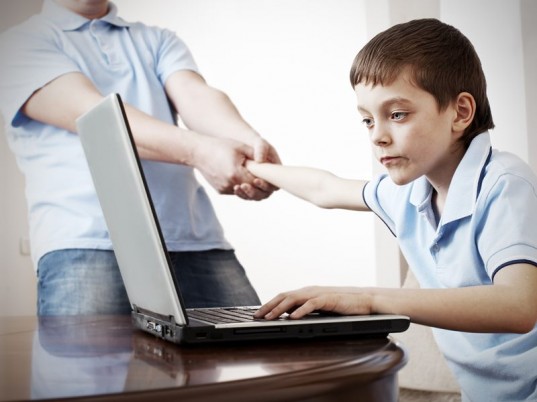