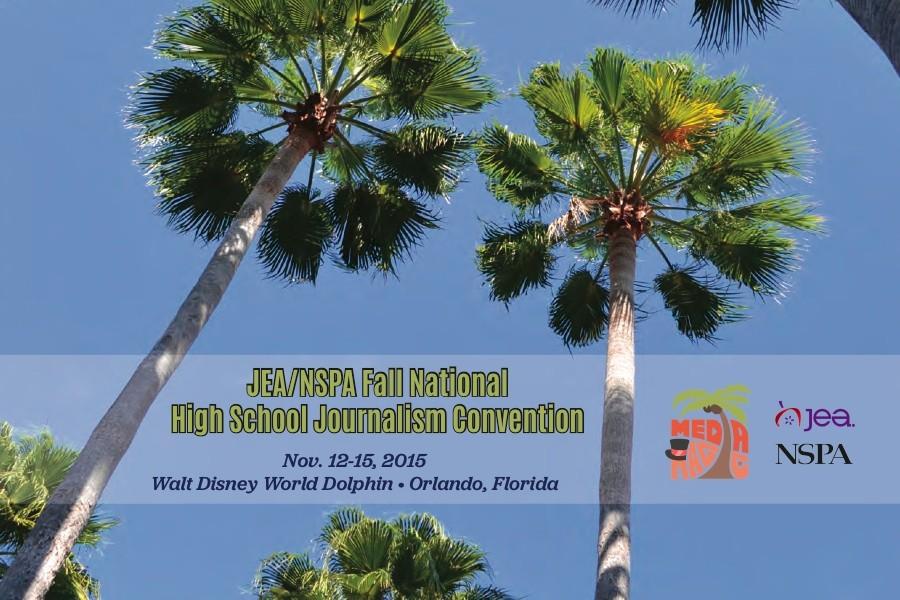 6,000 students with a passion for journalism traveled to Orlando, Fla. in hopes of developing and honing their journalism skills. From Nov. 12-15, these students will experience the best of both worlds: Walt Disney World and Journalism in one setting.

Walt Disney World is known as a magical place for many people— children and adults alike. At the National High School Journalism Convention in Orlando, Fla., teenagers from schools from all over America have gathered at the Walt Disney Dolphin to hone their craft at excelling in high school newspaper, yearbook and literary magazine programs. Since the convention is being held at the “Happiest Place on Earth,” some students are excited by the magical atmosphere of being on site at Walt Disney World.

Benjamin Neer, a student at Claudia Lady Bird Johnson High School in San Antonio, Texas, is spending his second time in Disney World for the convention, but it is his first time attending the National High School Journalism Convention.

We share this common goal now that we are all traveling together and we are living together, leading us to share common experiences… We are getting closer and closer and are bonding more.”

Neer said that his experience at the convention has helped his editorial board grow closer as a community of high school journalists.

“We share this common goal now that we are all traveling together and we are living together, leading us to share common experiences,” Neer said. “We are getting closer and closer and are bonding more.”

“I think that having the convention here is ideal because you can just walk to Epcot or the other parks,” said McBride.

Having attended other conventions, McBride attested that this competition has by far been her favorite.

“I’ve been to the convention at Boston and Washington D.C. too, but I like it here at Disney the best since there’s so many fun things to do.”

However, not all students agree that Disney World may be the best choice for a journalism convention.

Jade Morrison, from One School of the Arts in Longwood, Fla., said that she feels indifferent about having the convention on Disney property.

Morrison has been to Disney twice before, but this year’s Fall National High School Journalism Convention is her first journalism conference.

“I would rate this convention a six out of 10. I feel pretty neutral about it,” said Morrison. “I don’t love Disney World because it is expensive, but the scenery is beautiful.”

Morrison feels that the convention has also helped her editorial board bond and become closer as a tight-knit group.

“Although I live near [Orlando], the car ride here and the sessions have helped my group get to know each other better,” said Morrison.

Eva Chiu, another Fall 2015 Convention attendee, has not enjoyed her experience so far. A student at Homestead High School in California, Chiu is disappointed, feeling that Disney World has not provided her with the “magical experience” which she expected.

“It was my first time at Magic Kingdom and it wasn’t that interesting,” said Chiu, “It was a lot of walking, and I was towed around a lot by my editor.”

Chiu also complained that the convention was “very loud.” For this reason, she hopes that the future conventions will take place in more “universal” locations.

“I think it’s kind of strange that Disney is holding a Journalism Convention… I think a better place would be a place that focuses on writing,” said Chiu.

Overall, the 2015 Fall Journalism Convention has provided an enriching experience for all attendees, expanding their knowledge of journalism through various workshops. Though some may not enjoy this year’s location, all can attest that the convention’s “magical” location of Disney World has changed the convention in some form- whether it be for the better or worse.

Click here to participate in more polls by EastsideOnline.

For more tweets and updates about the JEA/NSPA Convention, follow @EastsideOnline.

Is this your first time at a JEA/NSPA Convention? #nhsjc2015

At Disney World, I feel…

A glimpse at the 2015 National High School Fall Journalism Convention: The Numbers behind the Magic 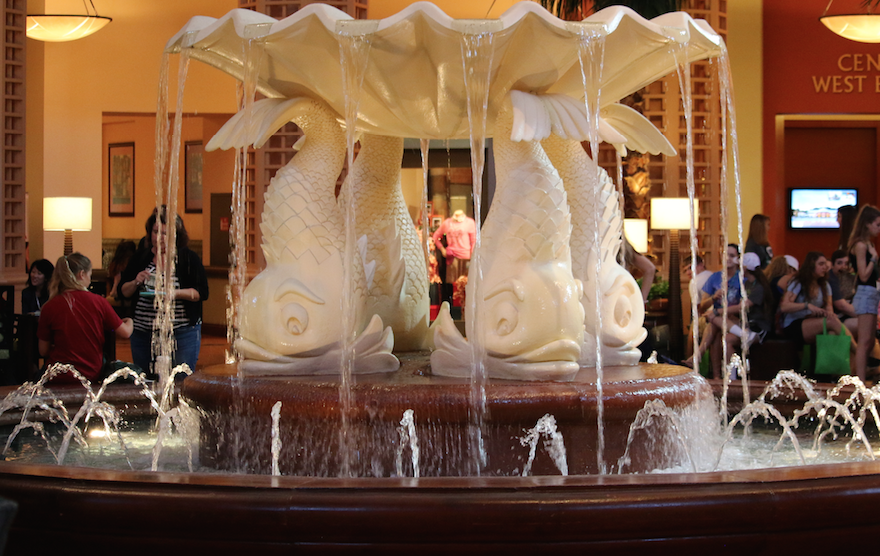 Students from all over the country gather in Orlando, Fla. for the National JEA/NSPA Journalism Convention

When many think of Disney World, they think of magic. However, no magic is used by the student journalists who are attending the National JEA/NSPA Journalism Convention in Orlando, Florida this year. While their hard work and dedication to journalism may seem as though magic is involved, the students’ passion simply derives from their love of journalism. The first National Journalism Convention was in Madison, Wisconsin in the fall of 1923. Since then, the semi-annual convention has grown in size, with the largest attendance being at the 2014 fall convention in Washington D.C. The convention usually averages about 3,802 attendees; the JEA and NSPA hope that the 2015 fall convention in Orlando will be the largest one yet.

Deriving its name from Orlando hot spots such as the Magic Kingdom, Orlando’s own NBA team, the Orlando Magic and the magical way the students delve into their passion of journalism, the convention’s theme for 2015, Media Magic, has students feeling the excitement of being in the the theme park capital of the world.

“It’s been fun for all of our board members to bond around our favorite Disney memories,” said Kelsey Dunkin, a photographer from Shawnee Mission South High School in Kansas.

Teresa Mettle from Townsend Harris High School said, “I met my friend, Sarah, through this convention… we’ve been doing everything together and it’s been awesome to have such a great friend by my side.”

The JEA and NSPA pride themselves on their ability to provide student journalists with unique opportunities such as meeting professional journalists, improving student achievement, and teaching students how to adapt to the ever-changing world of journalism. Next year’s spring convention in Los Angeles can only parallel the success of previous conventions.

Amey Graybeal discusses her students’ experience while at the 2015 Fall JEA/NSPA Journalism Convention. 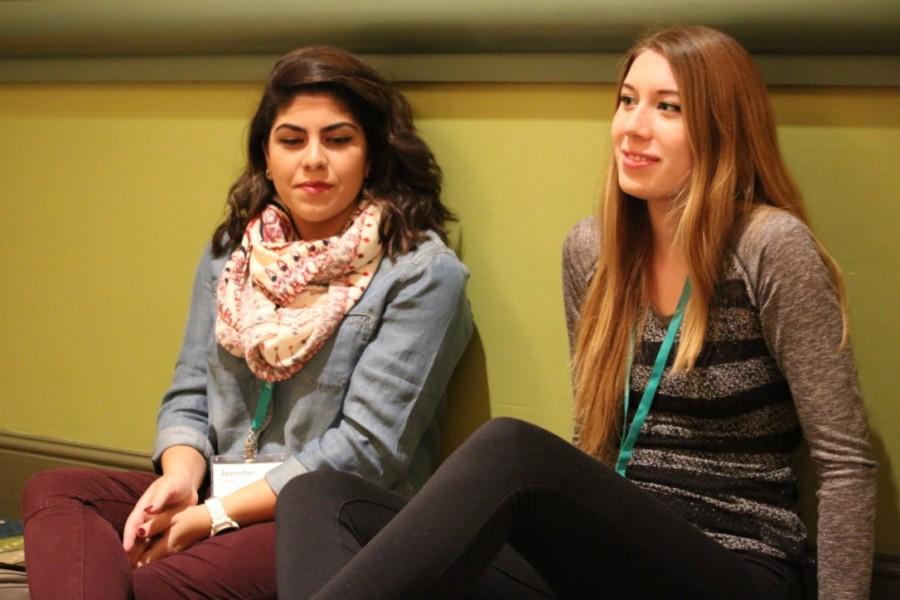