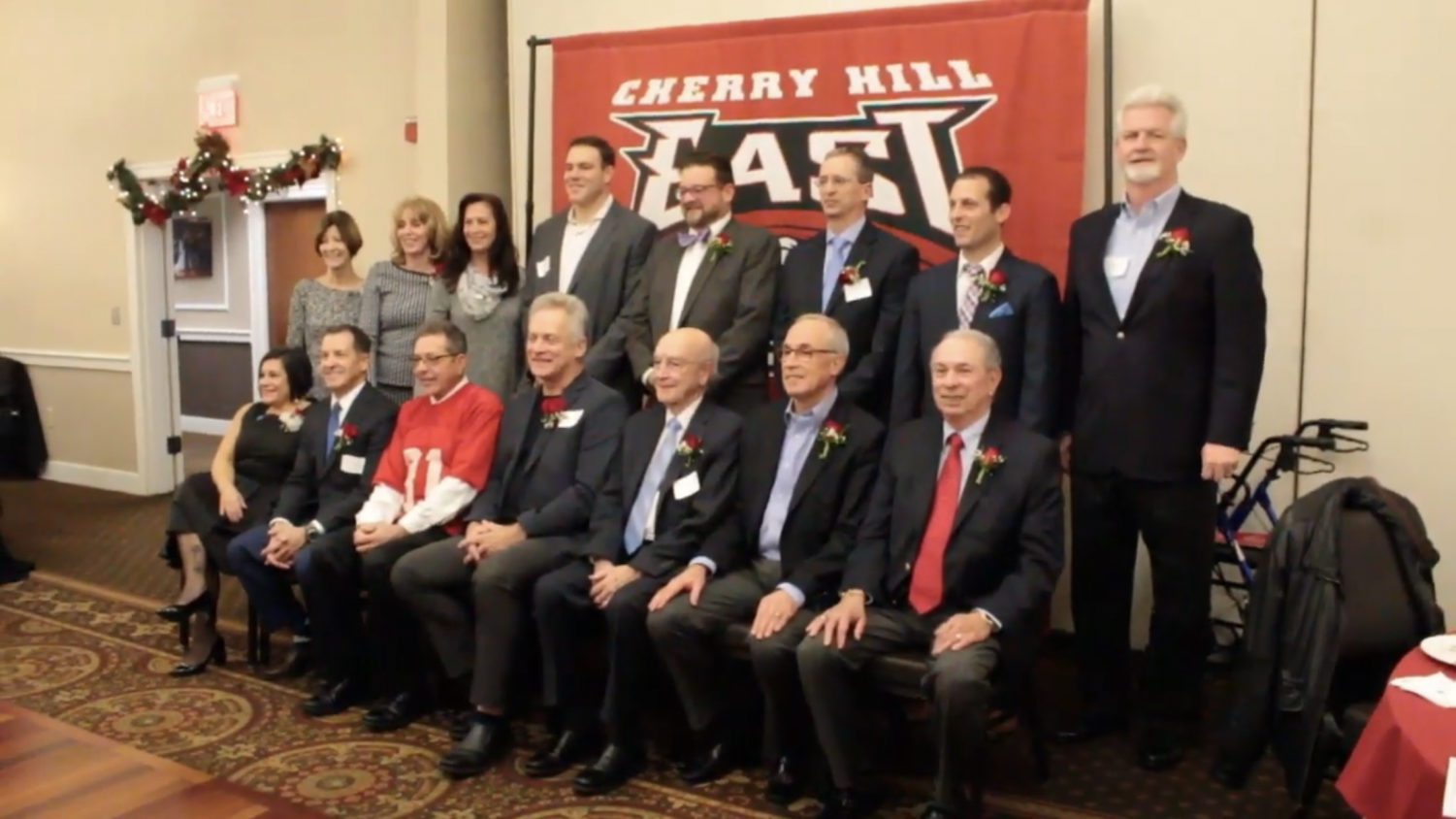 The 2019 East Athletic Hall of Fame

The 2019 East Athletics Hall of Fame Inductees were given the prestigious honor to be among the most talented and decorated athletes from Cherry Hill East. These athletes were inducted on November 30, 2019 at the Indian Springs Country Club. Mr. Fred Belchikoff has been the organizer of the Hall of Fame for five years when it first started. The athletes being inducted range from the Class of 1972 to the Class of 1994. The athletes are stoked to be given such a high athletic rank. Read below to find out the 2019 East Athletics Hall of Famers. 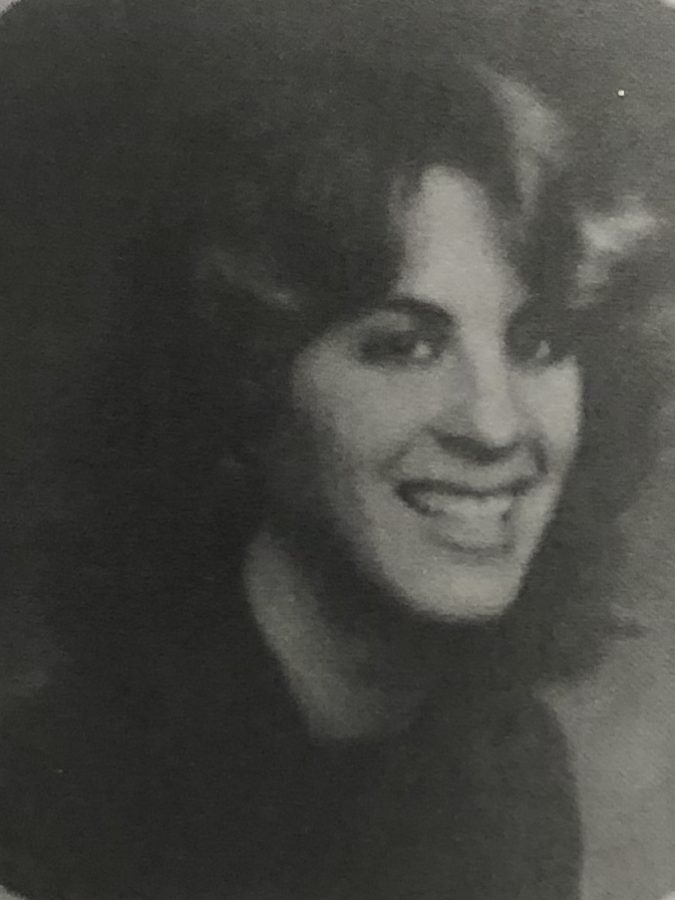 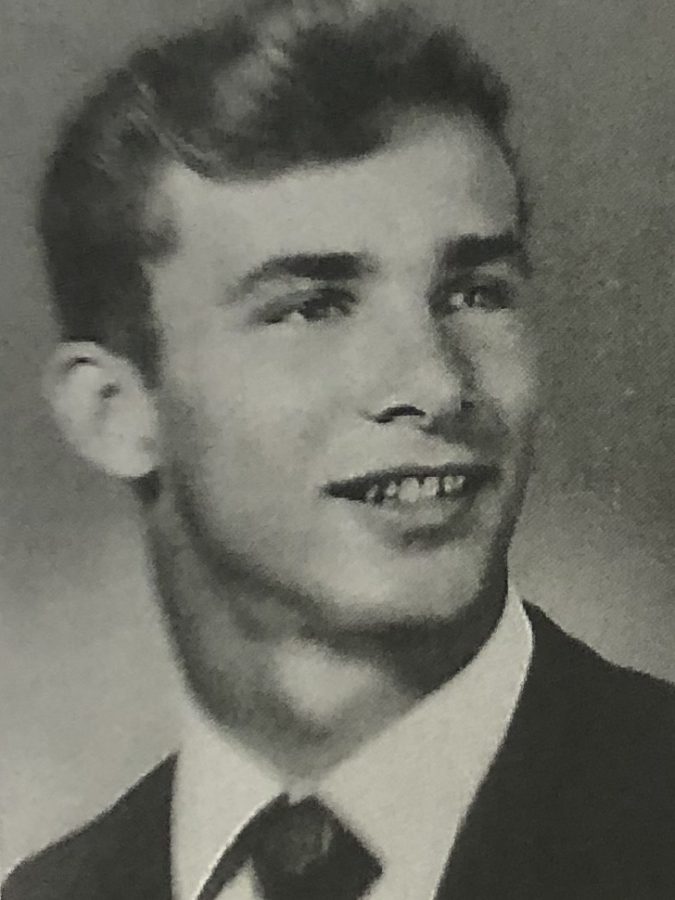 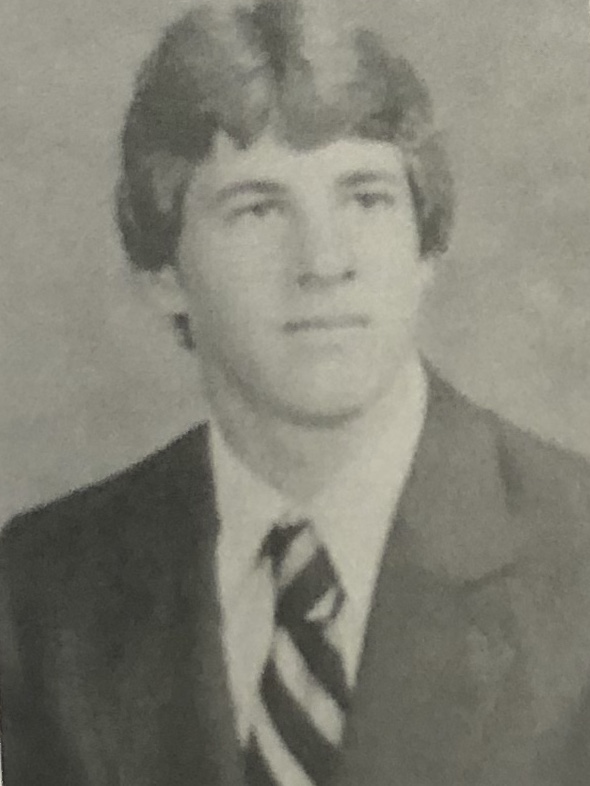 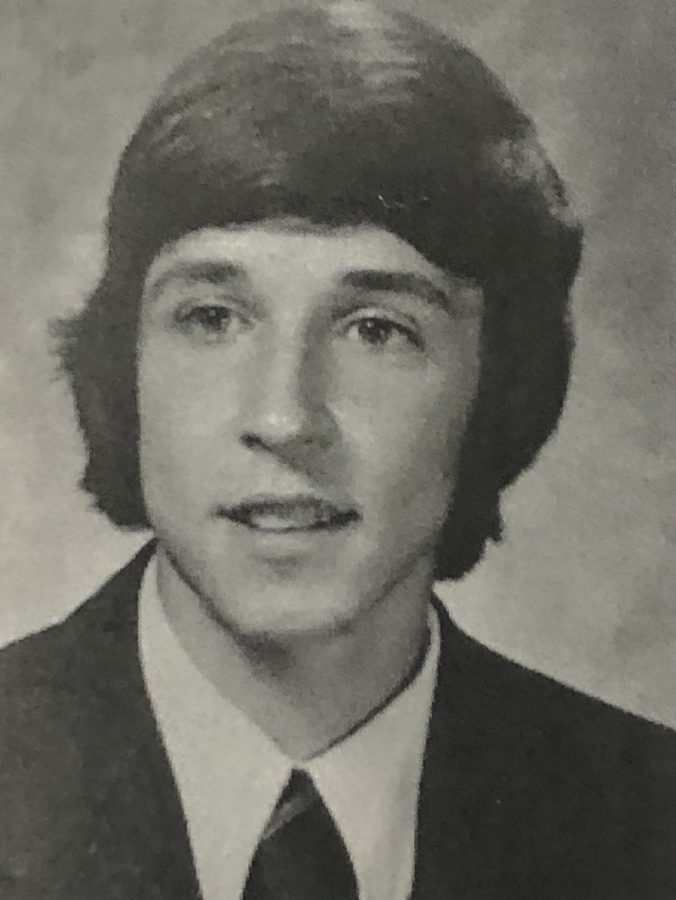 Clark was a tennis all-star ever since he started playing. During all four years at East, played #1 singles for his sophomore, junior and senior year.

Clark committed to Old Dominion University in Virginia. He played for all four years and led his team to their first Virginia State Team Championships, making history.

He was so committed to tennis that he went to turn pro and played on the ATP tour for about a year.

He finished his education at Drexel University and is now a CMO of a software company in Virginia. 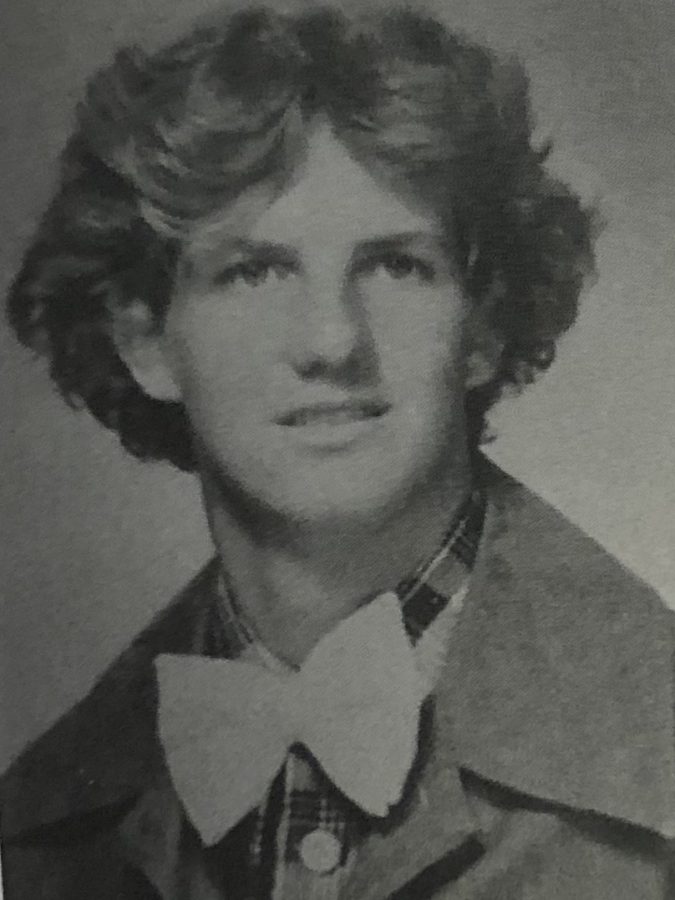 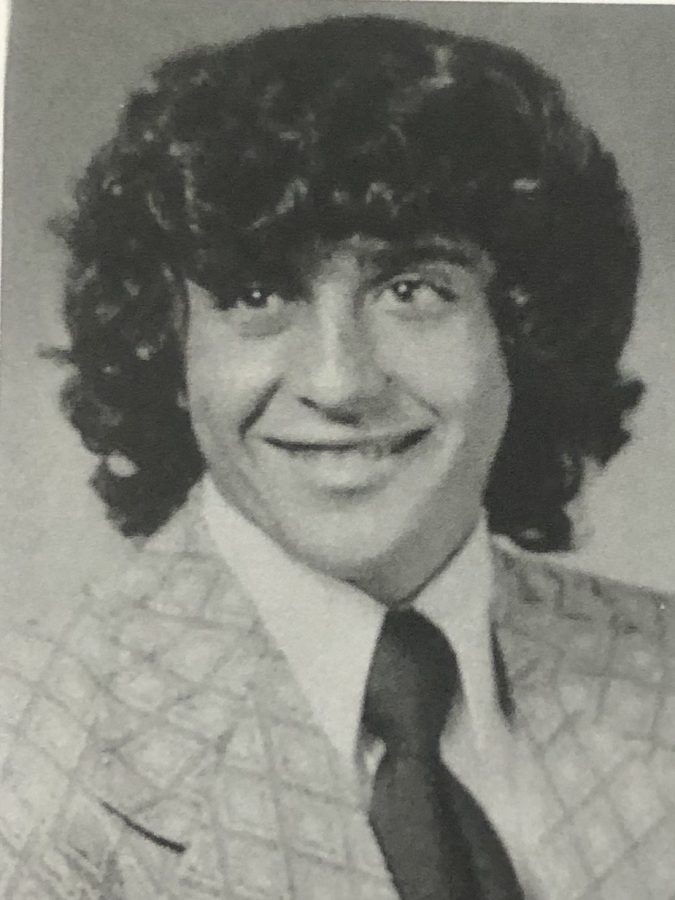 D’Andrea’s participation in East sports is remarkable, playing on the varsity squad for football, basketball and baseball. His strongest sport was football as he received the honor of being placed onto the All Area 1st team, the All Group IV 1st team, All Suburban 1st team and All South Jersey 1st team. His most special honor was being placed on the NJ All State Football team.

Meanwhile in the spring season, D’Andrea was a star on the East Baseball team. This sport was not as rewarding as football.

Regardless, he was offered a scholarship to play both football and baseball at Albright College. Two years later, he transferred to Rutgers and continued playing there. 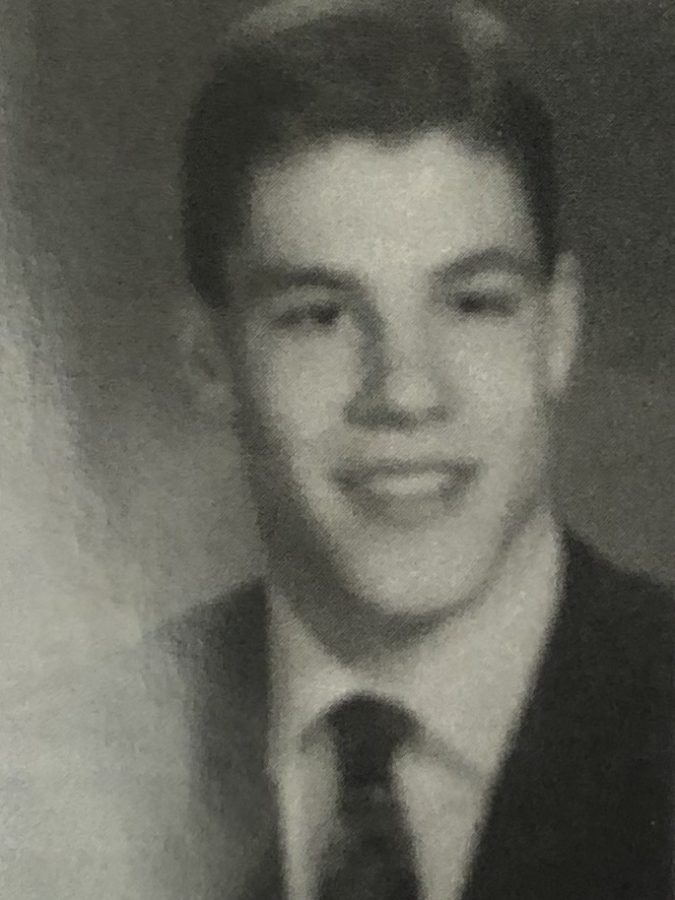 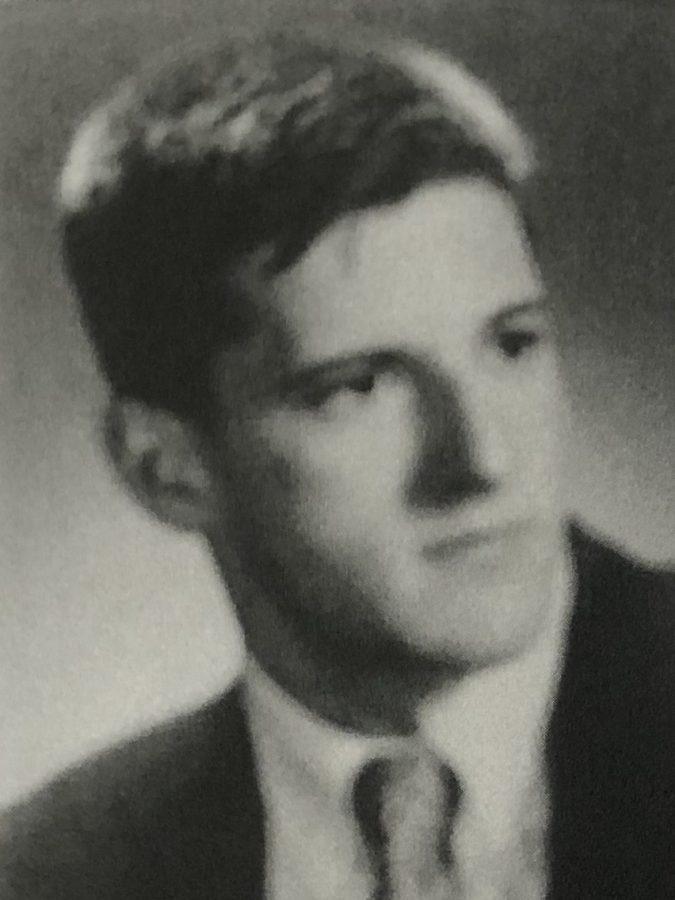 Inducted in this year’s hall of fame, Bill Fulton (‘89) is honored for his accomplishments as apart of the Cherry Hill High School East swim team. Swimming all four years of his high school career, Fulton swam varsity and won first place at the NJSIAA Meet of Champions for the 400 freestyle relay.

With Jay Dillenscheider (‘87), John Marion (‘86) and Sean Killion (‘86), and Fulton, the four of them set the state record and earned an “All American” Award. As well as setting a state record, Fulton was selected three years in a row during high school for the “All South Jersey” swim team.
While Fulton planned on swimming at Tulane University, he unfortunately did not get a chance to as the school’s swimming program was dropped. However, Fulton continued to be around water as he rowed for two years at Tulane.

Currently, Fulton teaches English at Eastern Regional High School and is entering his 24th year of teaching. Still using his passion from the East’s swim team, Fulton has continued to embrace swimming through coaching the Eastern Swim Team for nine years. 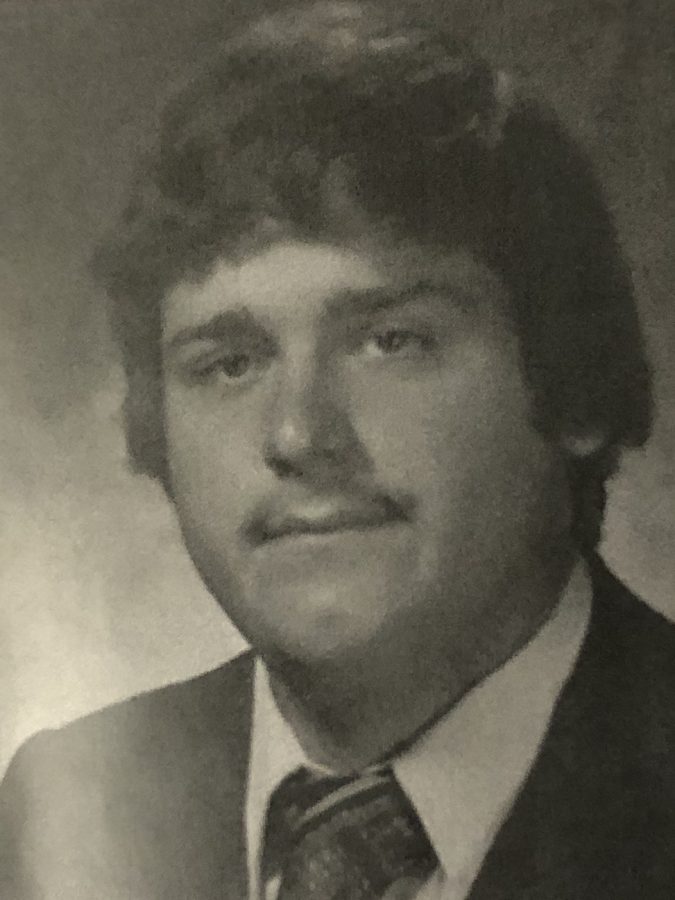 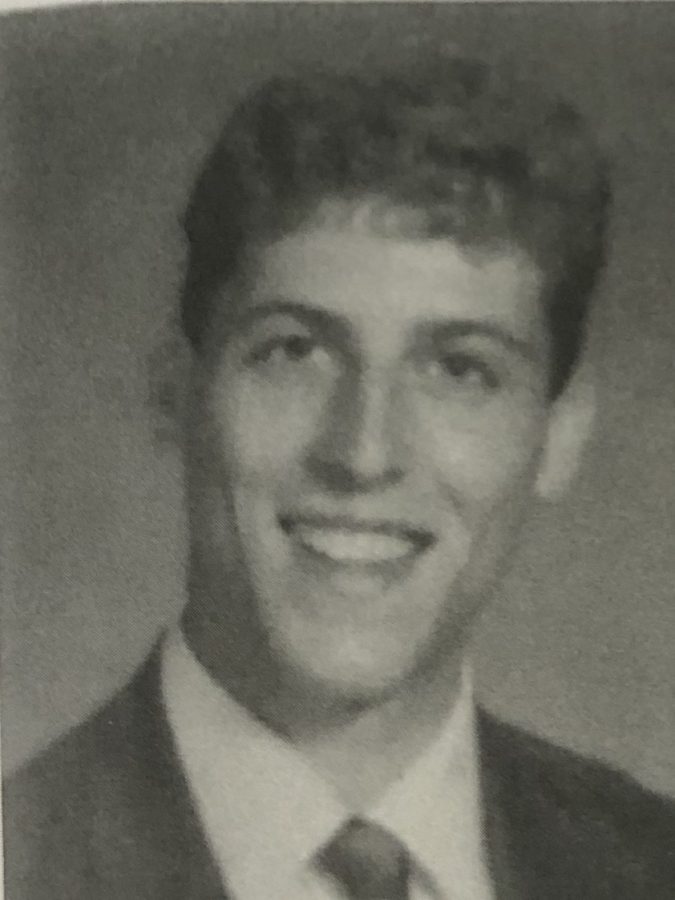 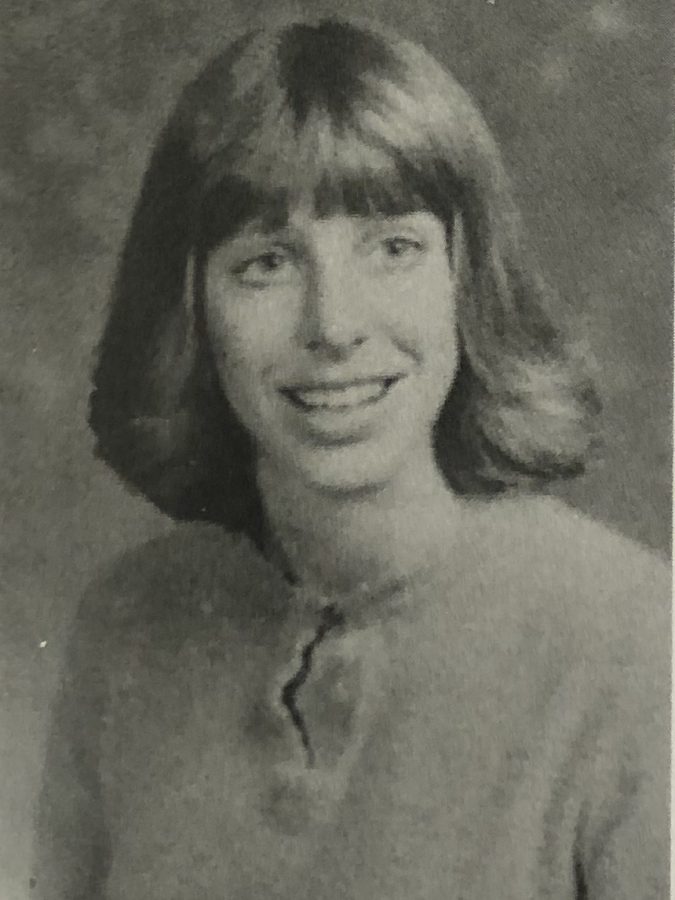 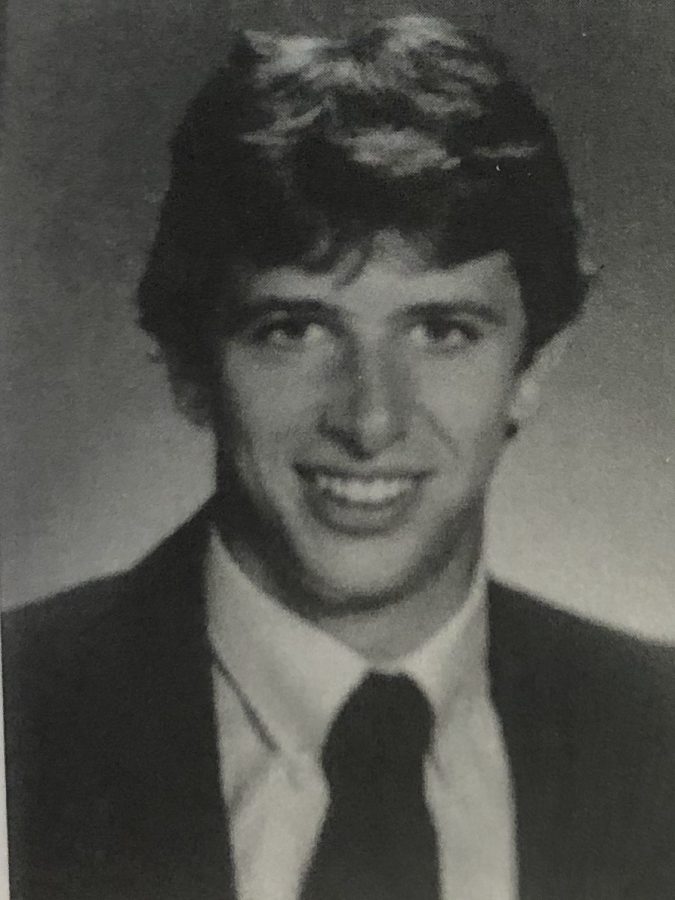 Praino’s high school years were filled with endless practices, ranging from football in the fall to basketball in the winter to baseball in the spring. His tri-sport character led him to be on Varsity for three different sports in senior year.

His baseball talent, however, was his strongest suit, which is why he was offered a scholarship to Villanova University.

Overall, Praino’s versatility in sports and his endless devotion led him to where he is today. 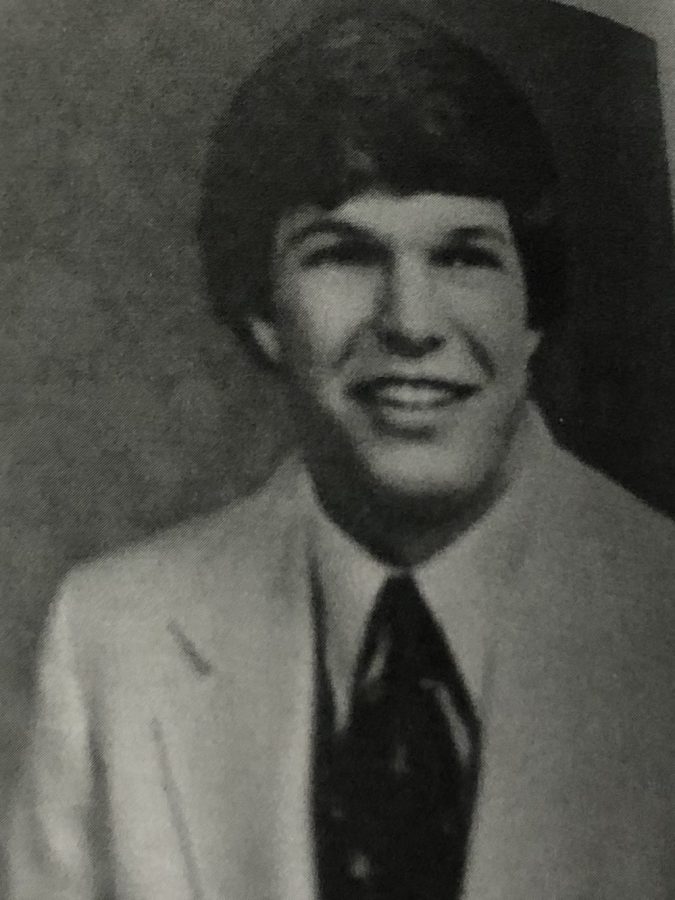 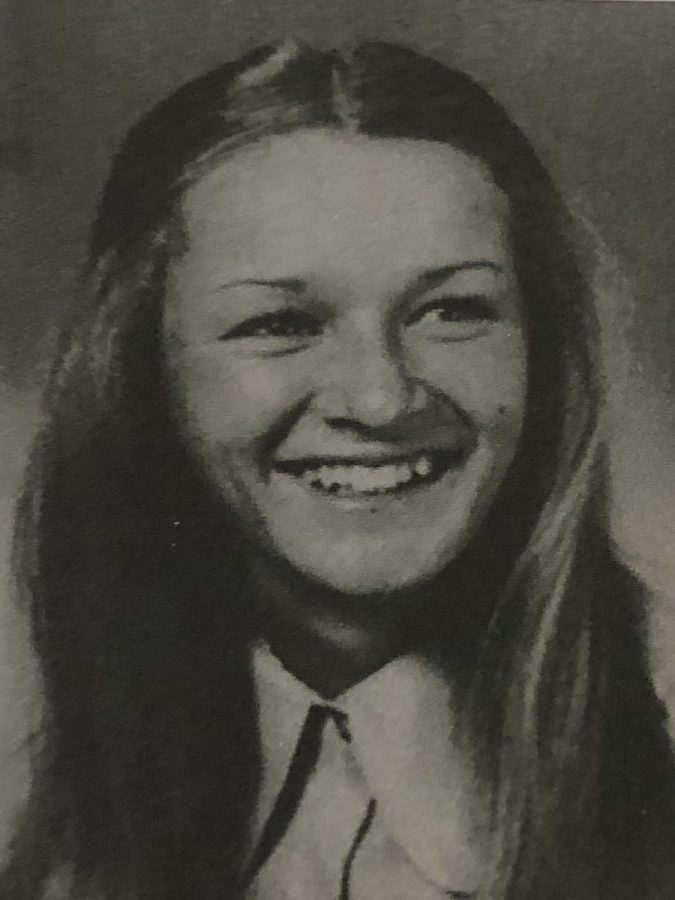 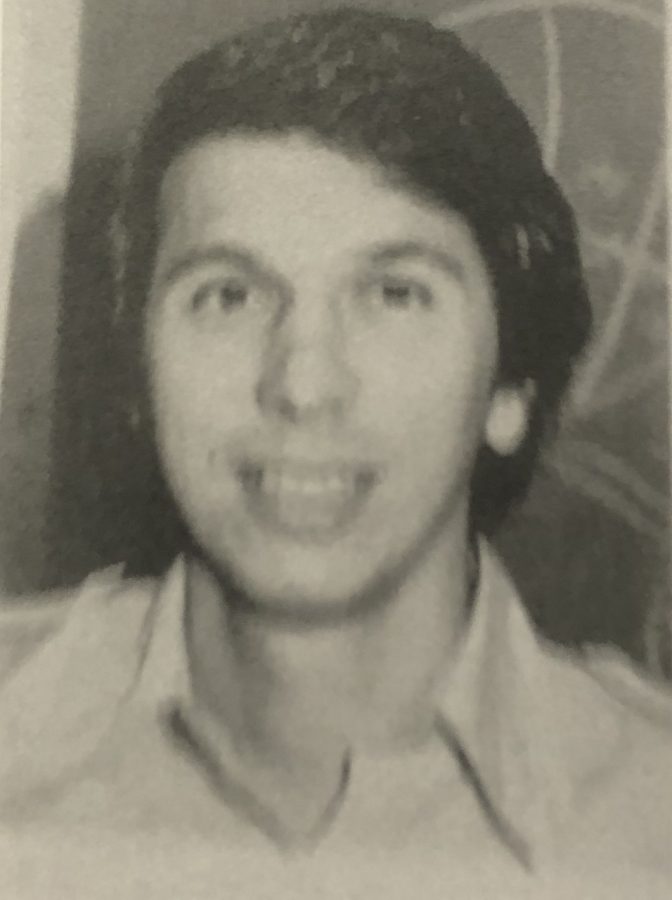 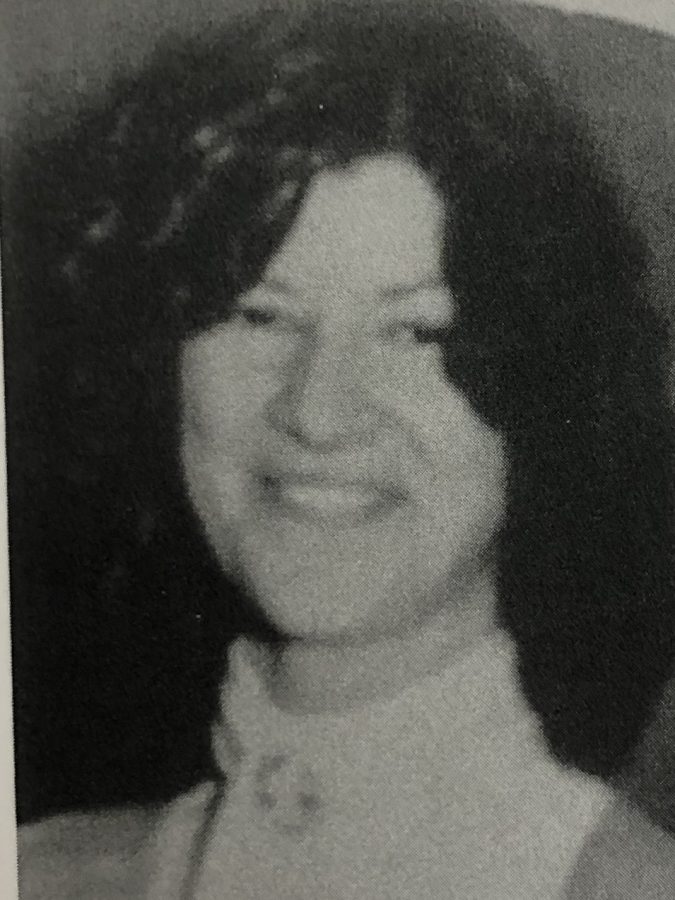 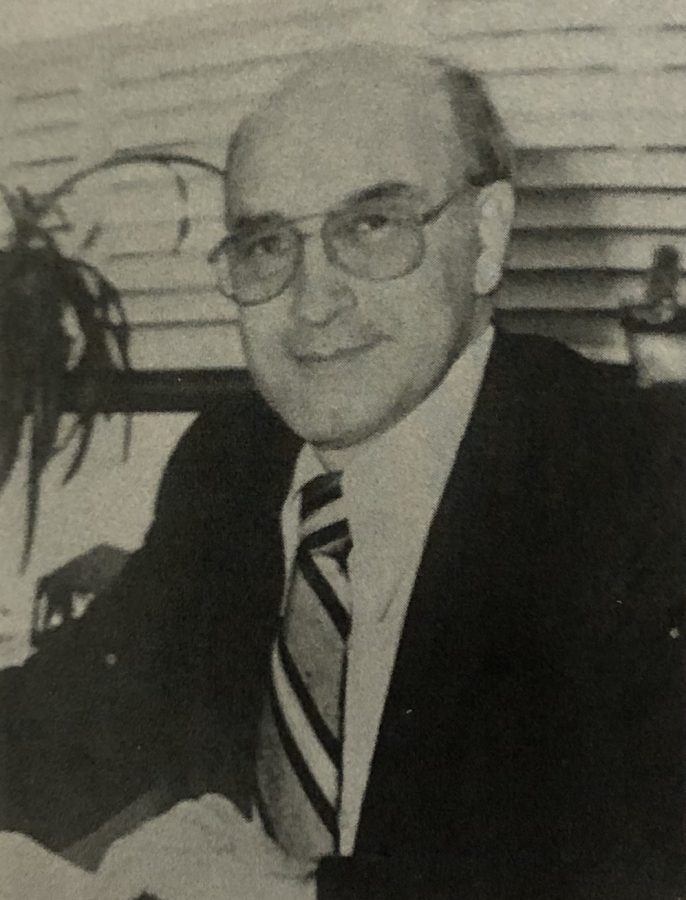