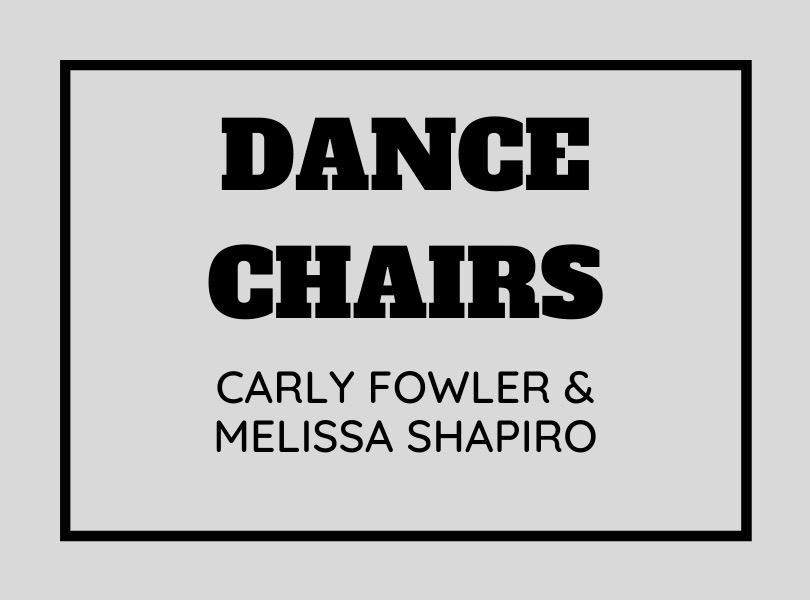 The Mr. East Dance Chairs have put a lot of hard work into preparing for the 2021 Mr. East competition.

The dance chairs of 2021 Mr. East competition, Carly Fowler (‘21) and Melissa Shapiro (‘21), are excited for the East community to see the dance moves of the senior contestants. Since this year’s theme is Disney, Fowler and Shapiro teamed up to make the senior boys’ dance moves magical.
Fowler is used to dancing because she is a competitive dancer outside of school. She is also involved in SGA, FOP, DECA, and more. She tries to attend as many school activities as possible to make this year the best it can possibly be.
Shapiro naturally is good with music because she is involved in theatre, stage crew, and choir at East. Outside of school she is a member of the Harmony Show Choir and is involved with BBYO. She also loves attending school events.
Together, Fowler and Shapiro make a great team. They both possess talent in music and dancing. With this, they can make the senior boys look as good as possible. This year they can’t have too many in person meetings, so they found a great alternative to meeting in person.
“We have taught the boys step by step dance moves over videos and we have had one in person meeting which went well,” said Fowler. She also said they plan to meet a couple more times before the big day.
Although Mr. East is virtual, Fowler and Shapiro were able to have one in person meeting with the contestants to teach them the opening dance.
“The boys come in knowing the moves, we just have to correct minor things. Overall they are doing a great job so far,” said Shapiro. Along with Fowler and Shapiro, the East community is looking forward to seeing the magical moves of the contestants. Make sure to tune in on April 23 to see Mr. East!