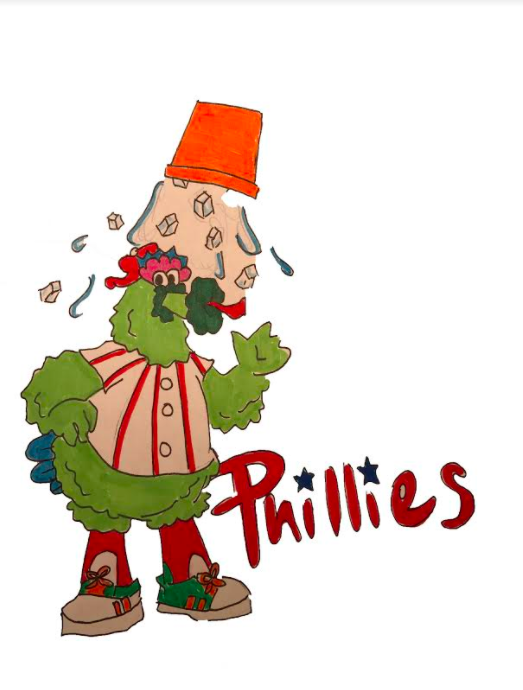 The Phillies Festival will take place on Thursday, May 11th.

On Thursday, May 11 at Citizens Bank Park in South Philadelphia, the 2017 Phillies Phestival will take place. The Phestival is a gathering that provides  Phillies fans with the opportunity to receive autographs from players and win auction prizes.  During the festival, the whole stadium is open for guests to walk around and enjoy the experience.  The goal of the Phestival is to “strike out ALS”. ALS, or Amyotrophic lateral sclerosis, is a neurodegenerative disease that has taken the lives of many. It affects nerve cells in the brain and spine, and is commonly referred to as Lou Gehrig’s Disease. There is currently no cure.

Admission to the event is $30, which includes a ticket, an ALS program book and two pre-selected autograph booth tickets.  For an additional $10, a person can choose to throw a few pitches in the bullpen. Other attractions include pictures with the team’s mascot, the Phillie Phanatic, as well as with longtime manager Charlie Manuel.

Last year’s Phestival raised approximately $720,00 for The ALS Association, and since 1984 the annual event has raised a total of over over $17 million for the cause.

Team Chairman David Montgomery said after last year’s event, “The Phillies family remains committed to doing whatever we can to put an end to this terrible disease, and we are extremely thankful to the countless fans and sponsors, as well as players, day of game employees and front office staff, who have been behind this effort every step of the way.”

The event will take place rain or shine, and will start at 4 p.m.