Martin Luther King Day: Not Just a Day Off From School 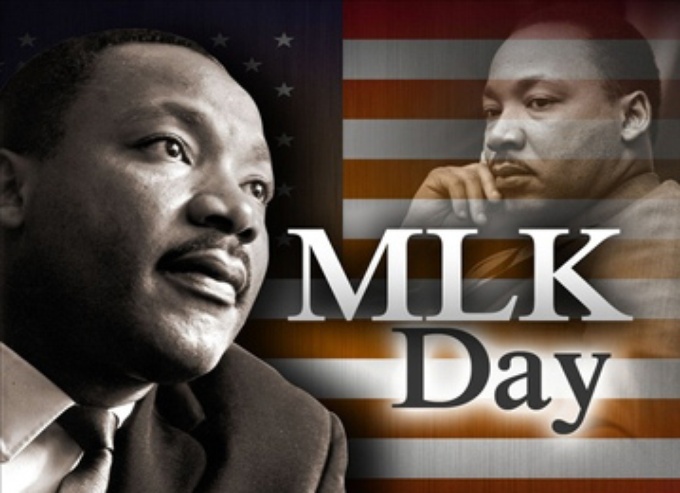 When it comes to Martin Luther King Day, most students think of a day off from school. However, not everybody is relaxing on the couch, especially the volunteers from Congregation Beth El in Voorhees. On Monday, January 18, over 100 volunteers, including students from Cherry Hill East, woke up early to make food and other items for needy people in the community. The volunteers ranged anywhere between one to eighteen years old. While the older volunteers made baked challah bread and soup, the younger kids decorated placemats.

Peanut butter and jelly sandwiches and cookies were also prepared. They were sent to the Cathedral Kitchen, a cafeteria that provides lunch for needy people.

This event was co-organized by the Chairperson of the Social Action Committee, Dr. Rachel Miller.

“Last year people asked us if Beth El was doing [an MLK Day event]… but we had never done anything so we wanted to create an activity for kids and adults of all ages”, said Miller. “We had a bigger response than expected.”

In addition to food, the younger kids made “get-well” bags and handmade cards in which sick members of the congregation and community received. Frozen soup and challah were included in the get-well bag.

“Many people were looking for something meaningful to do with their kids on this day off. They didn’t want it just to be a day to go to the movies,” Miller said.

A student from East, Josh Apell (‘19), said, “I volunteered for this event because I knew it was for a good cause,” said. “It makes me feel good when I help other people.”

As for the future of this event, Miller thinks there will “definitely” be one next year. “MLK day should be a day on, not a day off!”