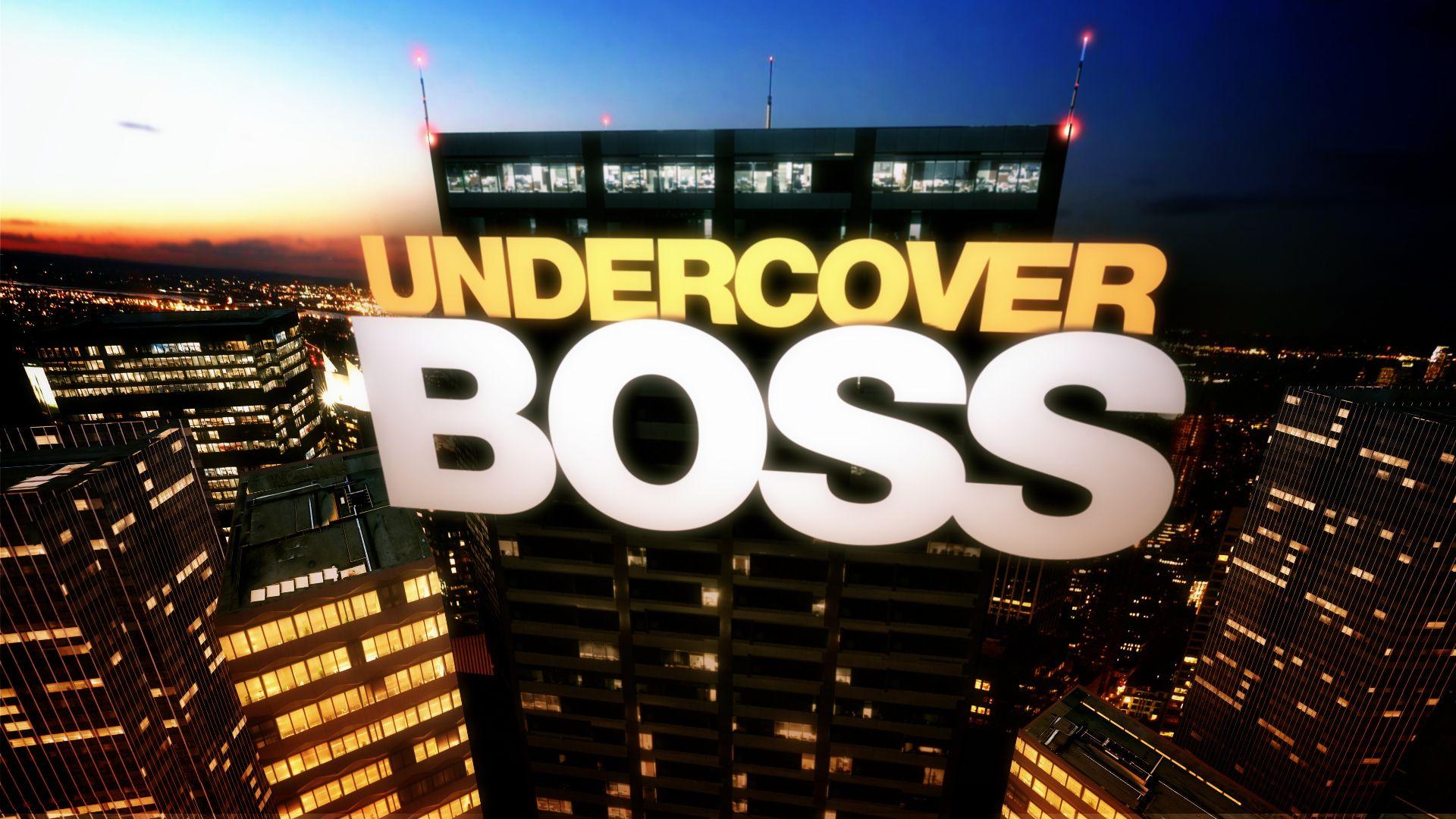 One of the most recent episodes of “Undercover Boss” provoked heartwarming emotions from all viewers. “Undercover Boss,” a CBS reality show airing Sunday nights at 8 p.m. serves as a souces for CEOs of large-scale companies to disguise themselves as ordinary employees, perform some grunt work and work with their hired employees. The show allows CEOs to witness and understand a store’s productivity, employees’ behaviors and any issues that may have ensued.

On the Jan. 25 episode, Rick Forman, the CEO and founder of Forman Mills, served as the hour’s focus point. The show initially introduces Rick and his background. The audience learns of his grandfather’s experience with manufacturing women’s dresses and his father’s inheritance of this company. Rick, on the other hand, followed a different path and career.

Rick founded Forman Mills with the idea to always keep prices affordable for his targeted customers, the working class. Mainly located in once abandoned buildings in low-income neighborhoods, Forman Mills provides 120 employment opportunities and low prices for every store opened.

Following his back-story and makeover, Rick ventures to one of his locations in Chicago to begin working as a sales associate with Mishinda, his supervisor. Mishinda explained to Rick the process of detailing a rack and the importance of organization. Humorously, Rick is almost unable to complete this seemingly simple task; he falls victims to distractions easily. Nevertheless, he also discovers the system for price checking is ineffective and inconvenient to customers and employees.

Next, in Cinnaminson, NJ, Rick meets the Back Store Coordinator, Elizabeth. Between Rick fumbling around with wrapping boxes and nearly destroying his own building as he crashes into almost everything on the forklift, he finds that Liz depends on overtime to pay off her recently leased van and provide education for her two daughters. She constantly reiterates that her sole motivation is her children.

“Sometimes you don’t want to face the people… You can’t get emotional when you’re firing people and things, but when you get in the trenches, you see that most of the employees are good people and just want to do a good day’s work.”

Finally, Rick meets Curtis. Curtis, the maintenance supervisor, works exceedingly to complete his job requirements because he argues that once the opportunity to achieve his dream job arises, he wants to be prepared. The show underscores Curtis’s back-story as the audience learns that Curtis is a recovering alcoholic and once lived on the streets. Ever since he received help, he has maintained sobriety and has used his second chance at life to enforce a positive impact on others. Curtis takes Rick to the homeless shelter that he once utilized as refuge, and now habitually volunteers and donates to.

By the end of the episode, Rick reveals his true form and notifies his workers of the truth. Unsurprisingly, all the workers act surprised to find out the person they had been training had really been their boss, and his later surprises do not disappoint either.

Rick promotes Mishinda to merchandise coordinator, which increases her salary to $25,000, pays for her sons college and gives her a already-been-paid-for trip to Disney Land for her and her family. He pays off Liz’s car and gives her five thousand dollars intended for a college fund for each of her three children. Finally, Curtis is put in charge of a brand new outreach program with $30,000 in starter money. In addition, Rick promotes Curtis to his dream job as a warehouse supervisor, and grants him any house of his choosing for a value of $250,000.

On top of giving back to his workers, Rick also puts an adequate price checking system in place and invests $3 million in a new merchandising and point of purchase system that will make transactions smoother and faster.

Overall, this episode evoked emotions, inspiration and motivation. The show personifies American companies and allows CEOs an opportunity to improve their companies standards and records to ensure a better place to work. “Undercover Boss” allowed Rick Forman to divulge into the worlds of his employees and rediscover himself as the CEO of Forman Mills.